The Signature Series reels, the flagship models of Charlton Outdoor Technologies, Inc., offered the option for the owner to engrave their own signature on the drag knob. Many were, and those with the signatures of famed anglers and guides have offered collectors an opportunity to own a reel that bears the signature of the original owner. In the case of a handful of reels, they bear the signature of the man himself, Jack Charlton. They’re rare, and in many ways the pinnacle of Charlton collecting.

We know of four 8550Cs, one SST, three 8500 1.2s, and two 8500 .8 reels that were engraved with his signature, making this reel one of ten as far as we know. This puts the total number of reels with Jack’s own signature engraved fewer than the titanium models that were made—a number Judy Charlton put at 20. A few were samples for the sales representative, and those have been handled extensively. Three were from Judy’s collection, and those three have been sold already. The remaining reels were sold to a collector who asked if Jack would engrave his own signature on the drag knob of a few reels for the collection. Jack agreed, and this is the first of those to make it to the retail market.

This reel is mint. It has never been lined or used, and is in the exact condition it was after Jack and Judy boxed it up and shipped it in the mid-90’s. The wooden handle has been oiled, and other than that the reel has been displayed and handled rarely. It comes with the original box, case and paperwork. For a collector or someone wanting to fish it, this is an opportunity to buy one of the few examples of any reel (and one of only two 8500 .8s that we know of) that has Jack’s signature on it. It ships complete with box, cordura case, and original paperwork. 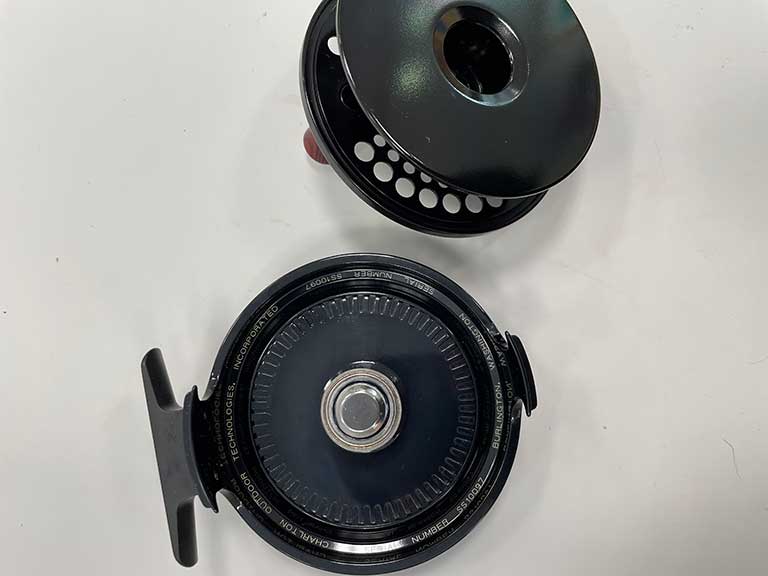 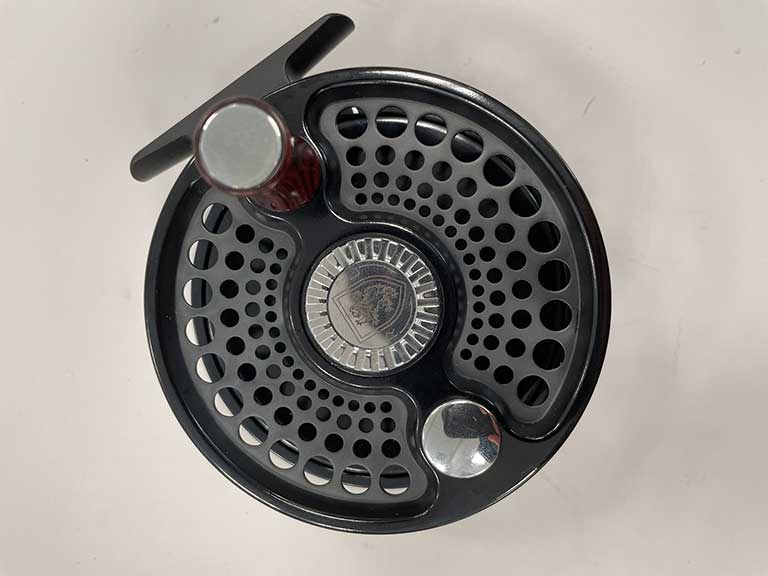 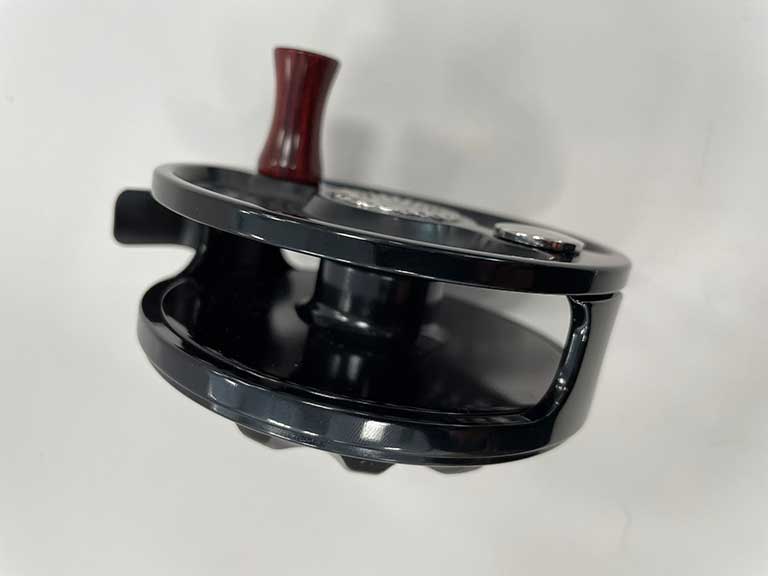 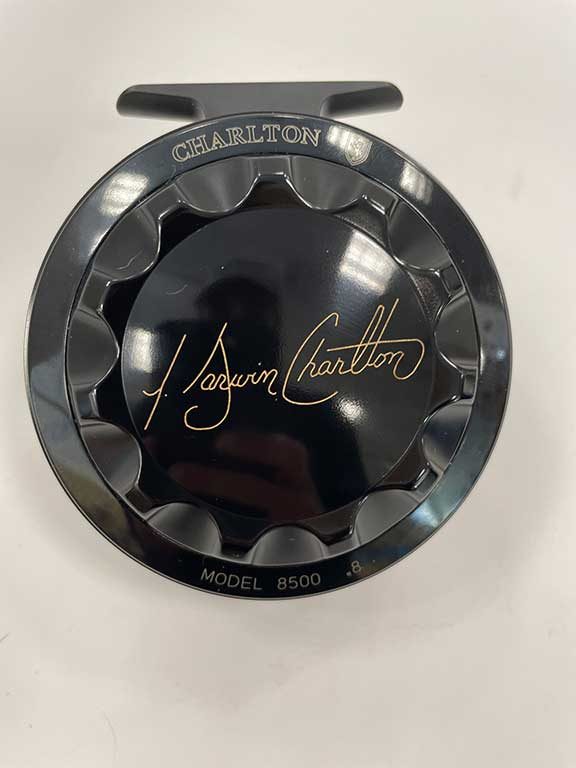