Description: These spools were, by far, produced in the lowest numbers of the four available for the 8550C. It has a small arbor to hold the largest of Spey lines along with the requisite backing, and second to the 8600B an 8550C with this spool has the largest capacity of any Charlton reel. Sought now by both collectors and anglers alike, these spools are rarely found with a frame. To add to its rarity this spool is new in the box, never used, and the handle has been oiled regularly as Jack indicated to all purchasers of his reels.

Ships in its original box which states “Spey Spool Right” erroneously, as the reel is set up for left-had wind. It also comes with its original cordura case. 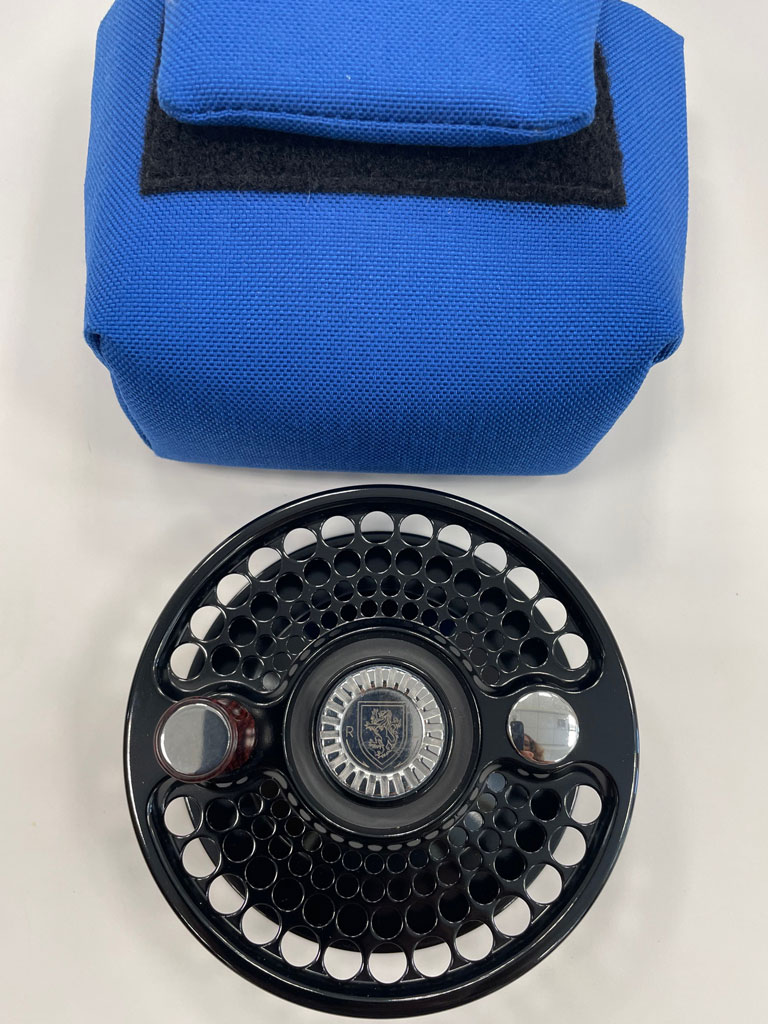 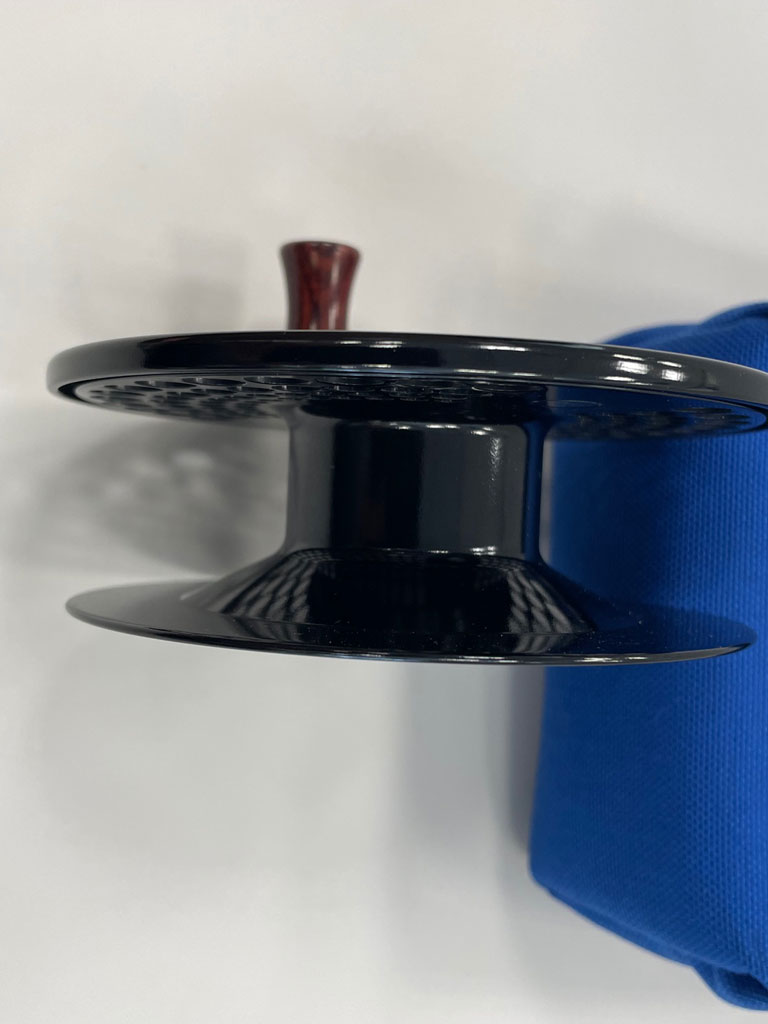 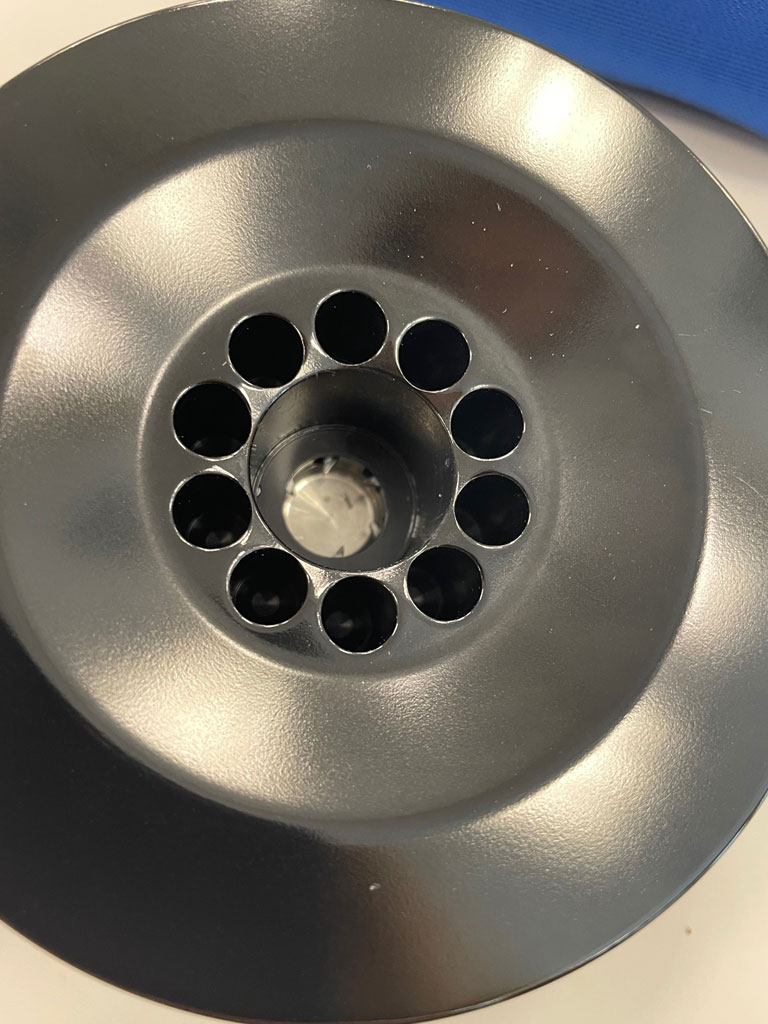 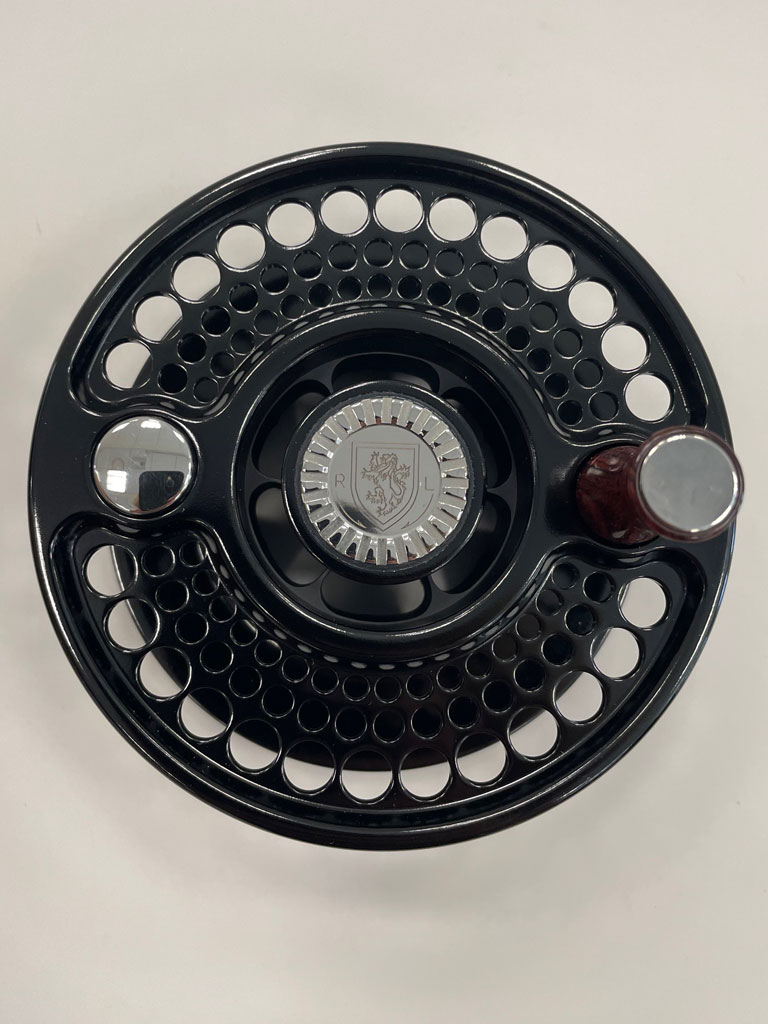