This reel is a beautiful example of the Signature Series Titanium made by Jack and Judy in the early days of Charlton Outdoor Technologies, Inc. It was likely the third built, after Jacks personal 8500 1.2 with his signature (SST9000), and we have never been able to track down 9001. It was sold to a shop in the western US, and resided there for approximately 15 years before it was purchased by this shop in 2009, the year we opened. It was sold not long after the shop opened to its current owner, who has kept it in a safe since purchasing it. These reels are the pinnacle of the Charlton line for obvious reasons, defying the prohibition of cost and labor required to produce them.

After talking with Judy Charlton about the titanium reels, there are a few facts about the series that are of note. They are rare: only about 20 were made, and of those we know of only a small number that are not heavily used and/or were not engraved with the signature of the original owner. They were extremely difficult to make: the cost of just the machining bits used to make each one in the early 90’s was approximately 800 dollars. Interestingly, the SST series was limited in its sizes: the only model made was the 8500, and most were .8’s. The 1.2 is perhaps the most versatile of the available widths on the 8500, yet another reason that this reel is special. All SSTs also features cork drags: none were made after the switch to carbon fibre drag material that took place in the mid-1990’s. Perhaps the additional models caused anglers to reach to new models instead of the (even then) very expensive SST, though our guess is that these reels simply became too much for anglers to logically afford. Between 1995 and 1996 the cost of titanium increased by almost 30%, and this coupled with an increase in machining costs might have been the nail in the coffin of the SST series. Regardless of precisely why it happened, after 1995 it seems that all of the titanium Charltons had already been produced.

Beyond their extremely limited availability they are also beautiful, and their aesthetic value only adds to the appeal. Stronger by weight than steel, the monolithic heft of this reel is another facet that can’t be fully appreciated without holding it in your hands. As Jack and Judy mentioned in their 1994 catalogue, this reel was designed to outlast the lifetime of the person that purchased it. Nearly 40 years later, it is clear they were on to something.

There are few opportunities to own an original SST, and fewer still to get one in near-perfect shape and that has never been used more than the once we know about—in 2009, it hooked a tarpon, but that was it. Other than its tenure in a fly shop display case and its last decade-plus in a safe, this reel is as it shipped from Jack and Judy, perhaps the first one to ever leave their shop and travel to a new home.

For a collector this reel is as interesting and rare as it gets, and there is such a limited supply of these reels that it is likely to be the last one listed for sale publicly for years. It ships in its original zippered case, featuring the Charlton crest. 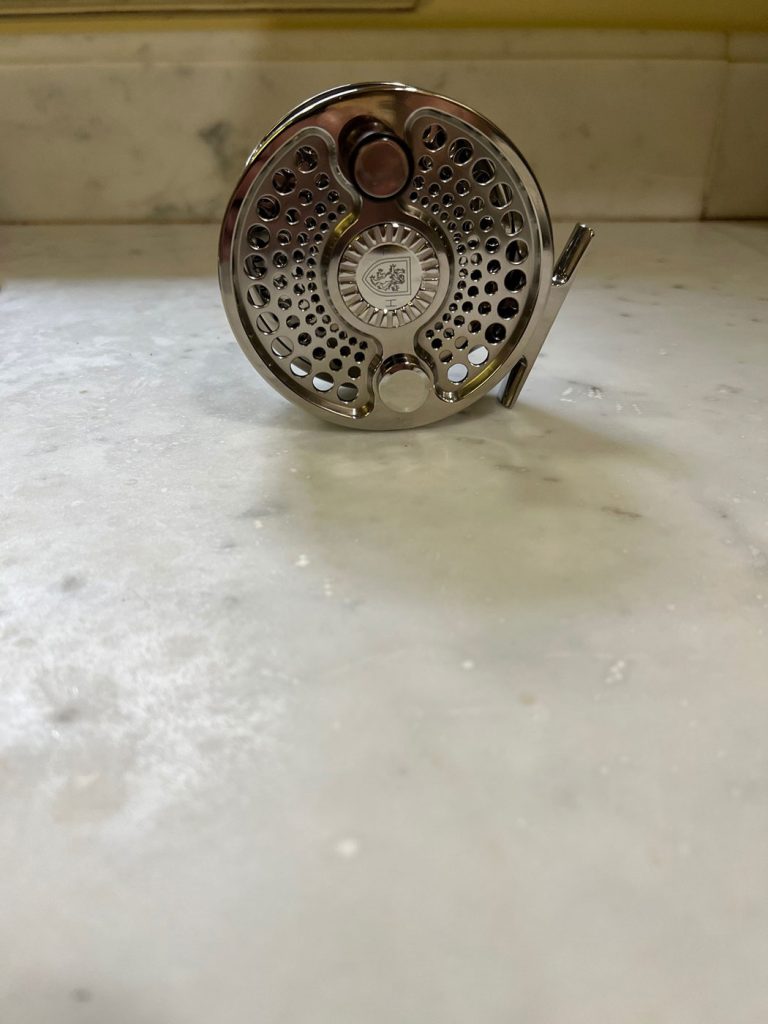 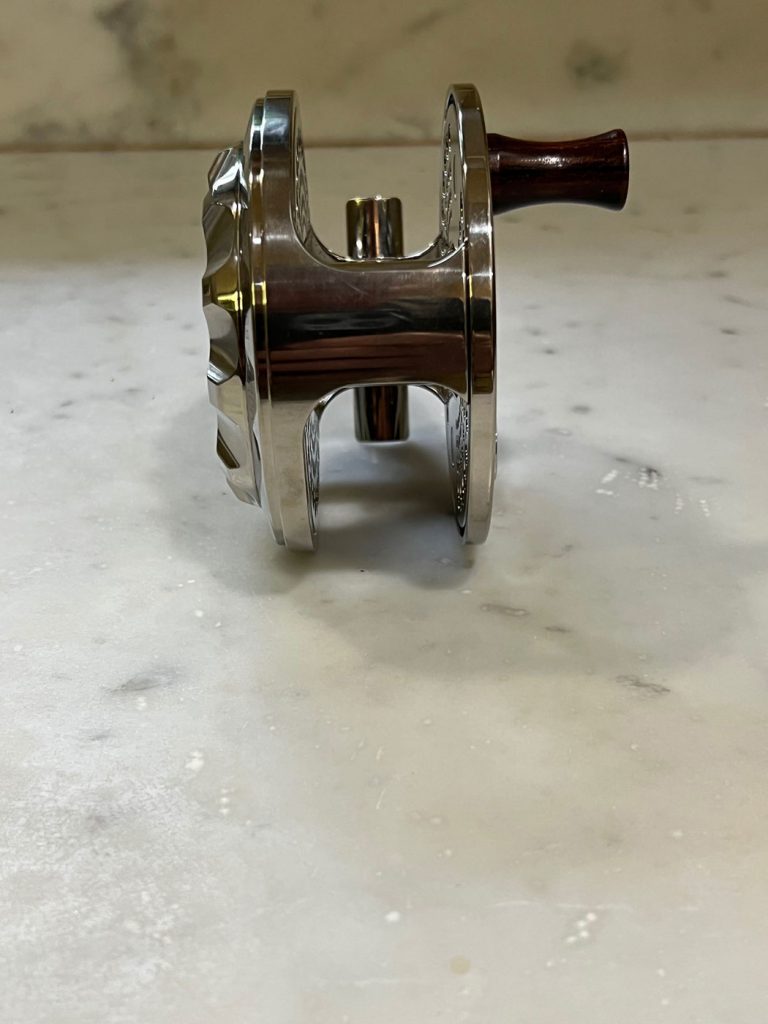 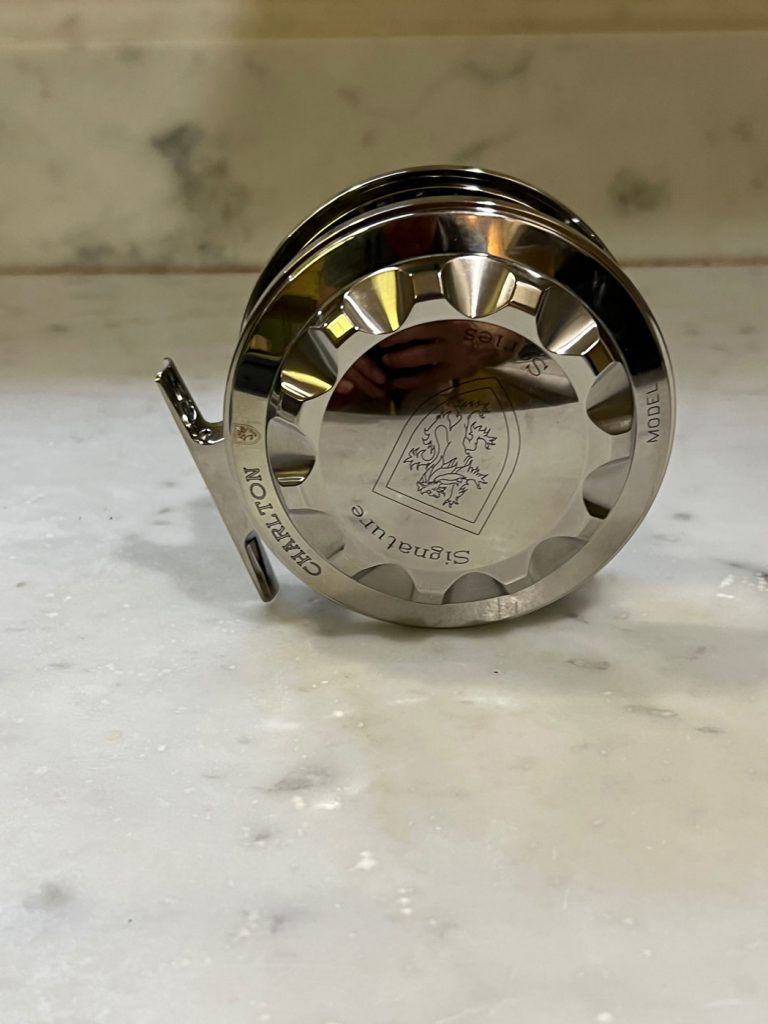 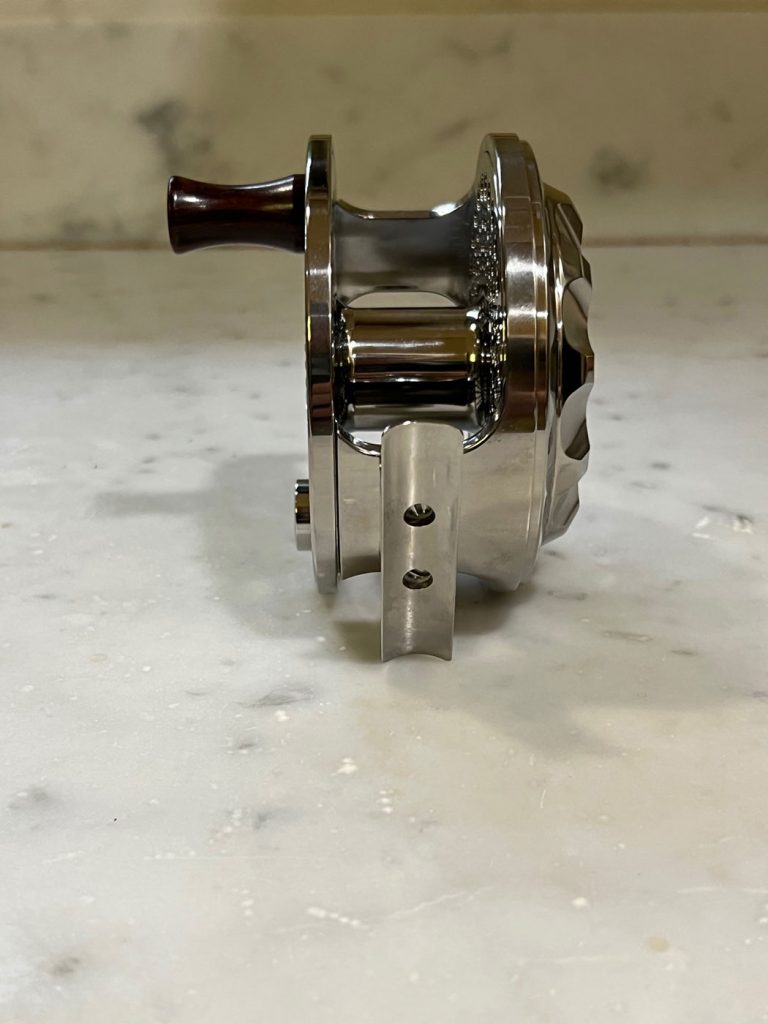 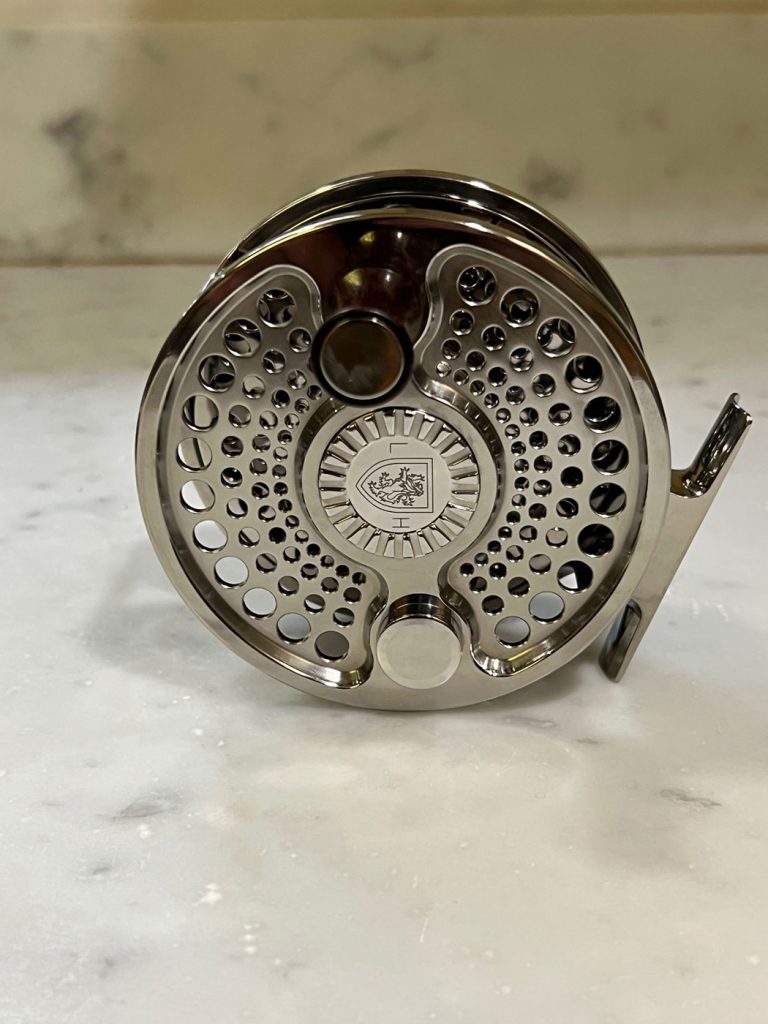 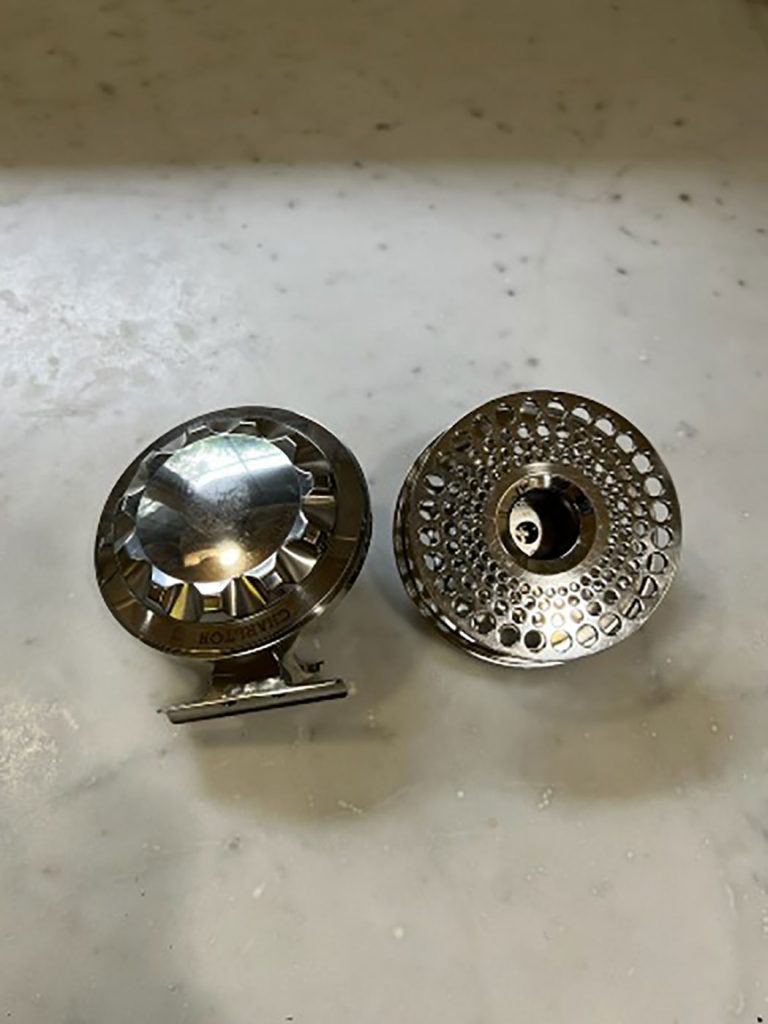 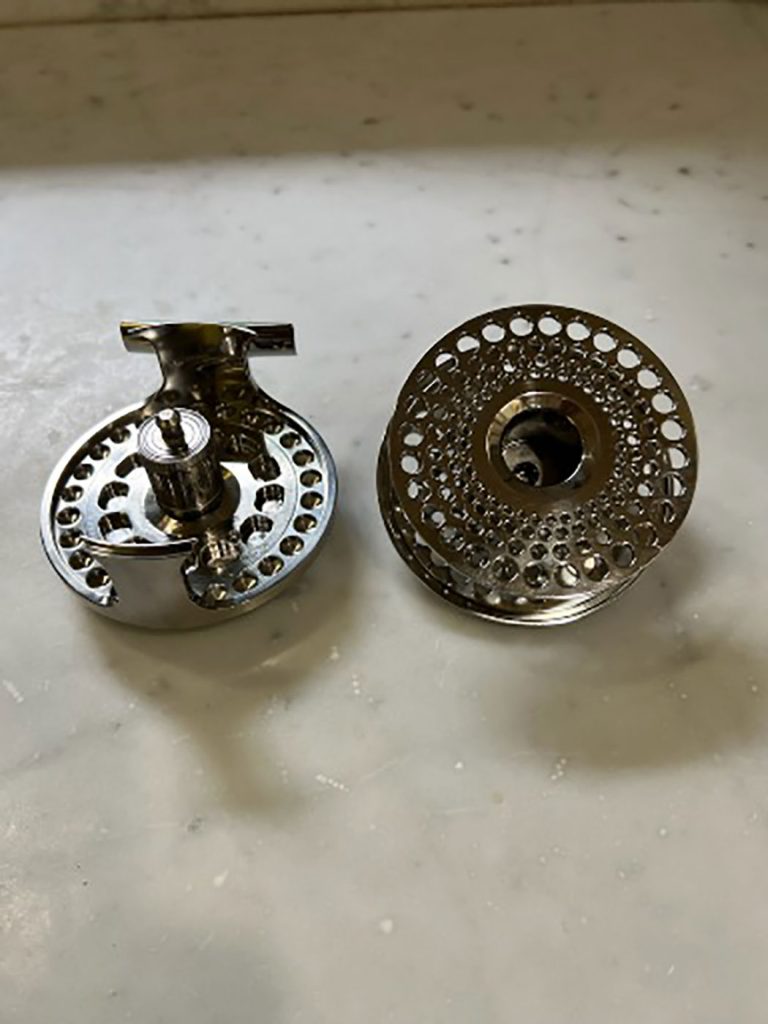 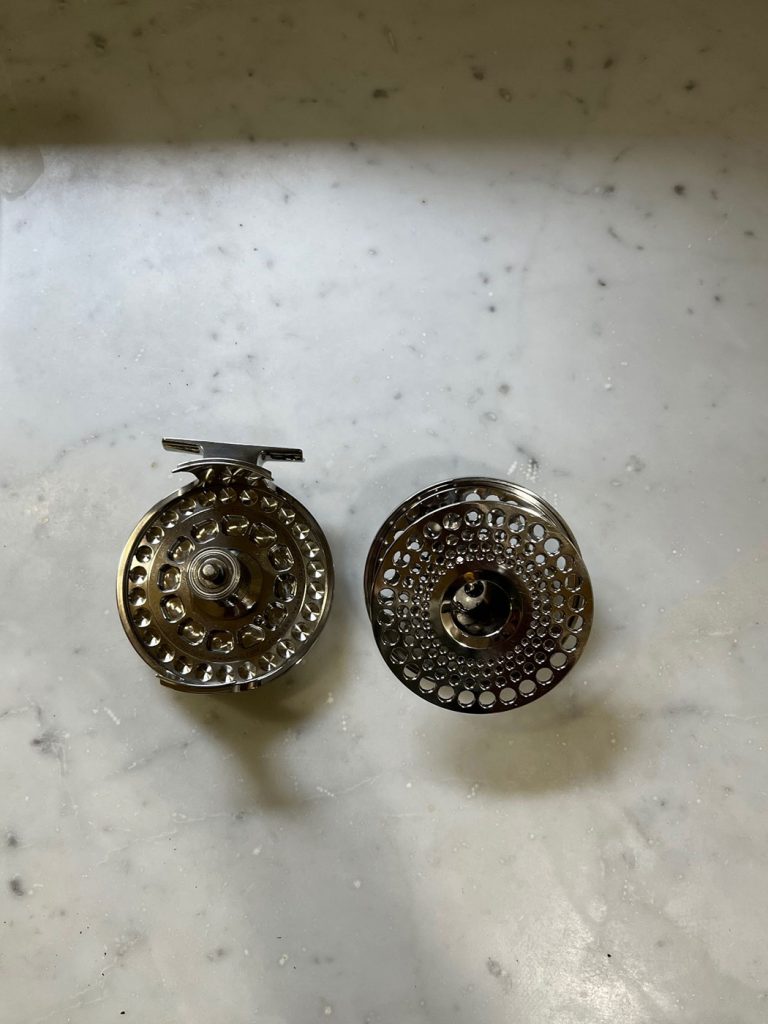