Condition: Unused
Serial Number: 9602
Retrieve: LH convertible
Drag material: Carbon fiber
The Elite Series was made to be a more affordable option instead of the Signature Series, and the two were produced at the same time. Most buyers, however, were not deterred by the slightly higher price for the Signature Series and as such the Elite Series was produced in very small quantities. These reels were internally the same as the Signature Series and Thinn-Line reels, and this one was made with the matte finish option available at the time. A beautiful example of the matte finish on a rare model and size. Ships with its original case. 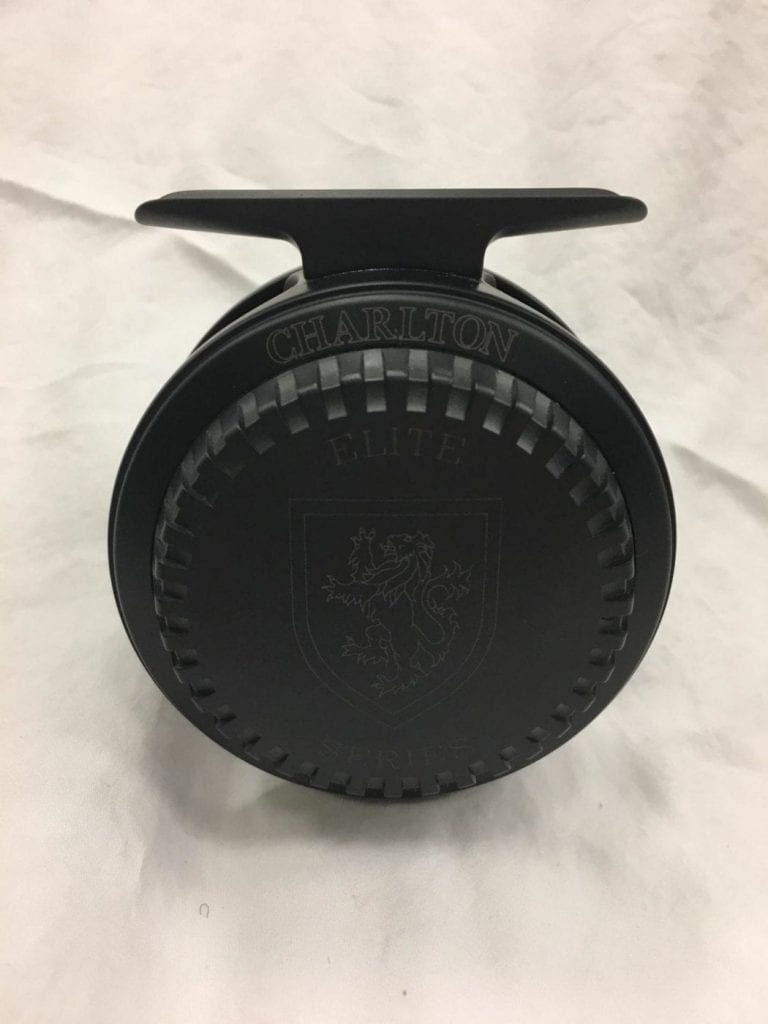 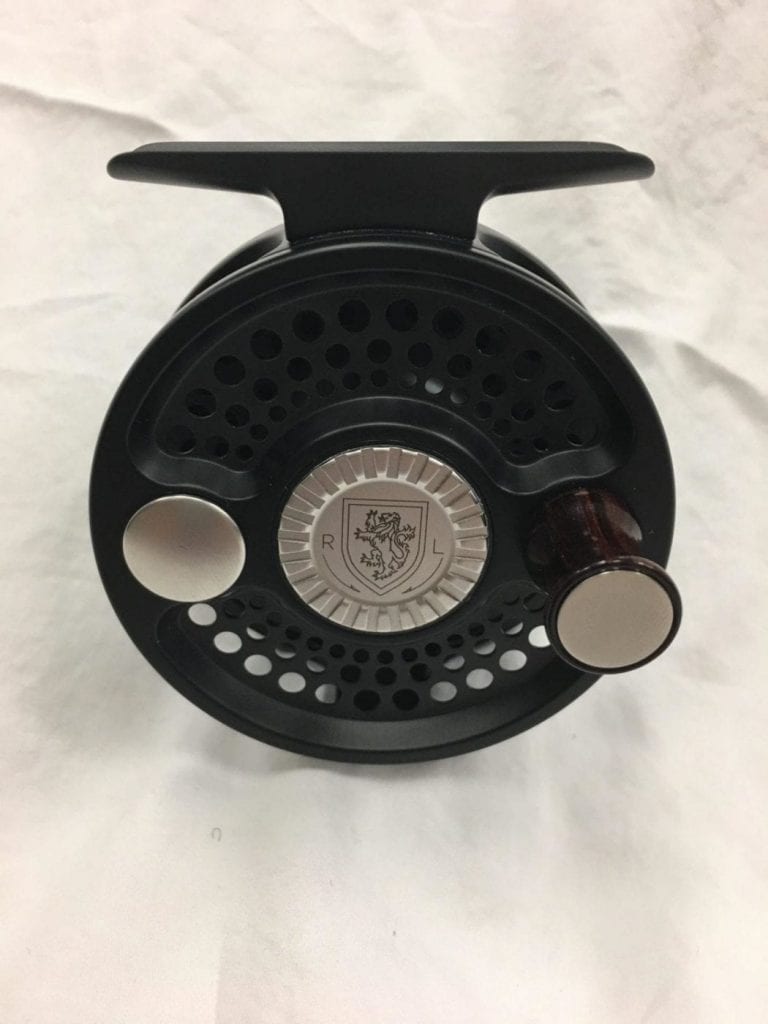 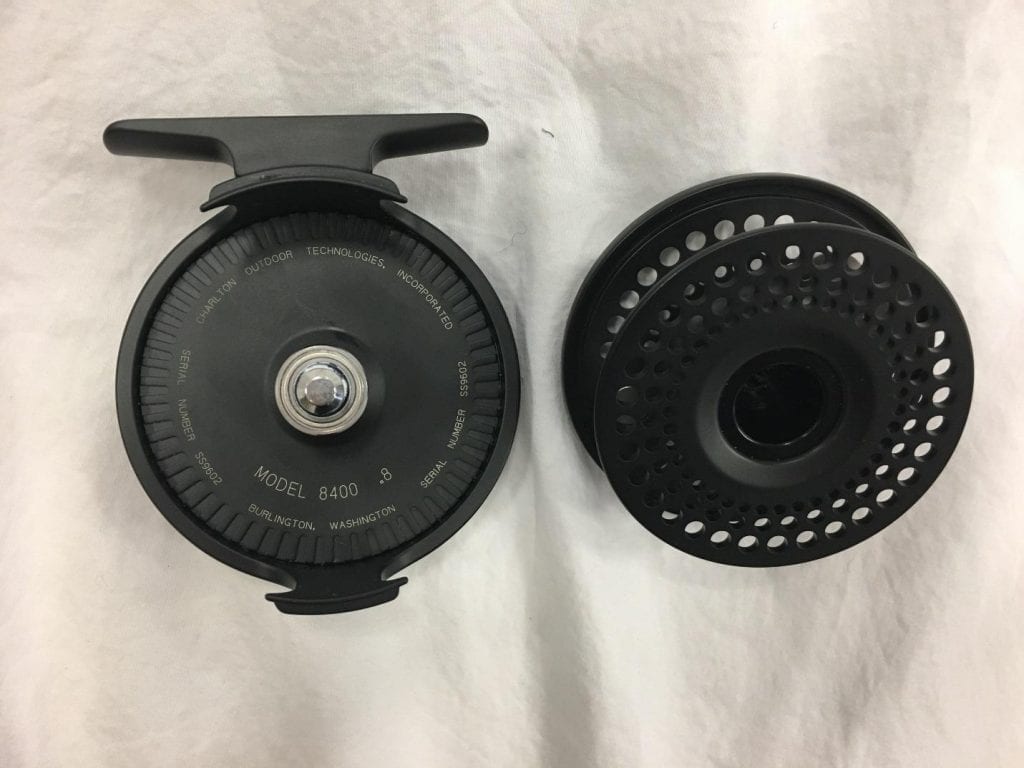