Description: The Elite series reels were produced concurrently, though briefly, with the Thinn-line Elite Series reels. The predecessor the Signature Series, their run was brief and featured a beautiful matte finish as standard. The drag knob is the second generation in the Charlton history for their larger reels, as Jack redesigned the Thin-line drag knob to be easier to interact with. Raised up from the back of the frame and notched for grip, this was the first time the fly reel industry had seen a single-revolution drag knob that was this large.

In terms of rare Charlton reels, this Elite Series is near the top of the list. .8s are hard to come by, and 1.2s are even rarer. Other than the SST titanium reels and the 8400 1.6 without a logo, this reel is certainly one of the rarest we've found. Without putting a hard number on the quantity of this particular reel was produced, it is very safe to say that this reel was produced in seriously low quantities: low enough for this to be the only one in this size we've ever seen.

This reel has been lightly used, and the only evidence of use that we could find was a slight mark on the exterior of the reel foot, likely from where it had been mounted on a rod. Other than that there is no evidence of use but for a truly tiny mark on the outside of the frame. It was so small that we were unable to photograph it in the pictures.

A phenomenal example of truly rare size and model of original Charlton Reels. The reel does not come with a case or pouch. 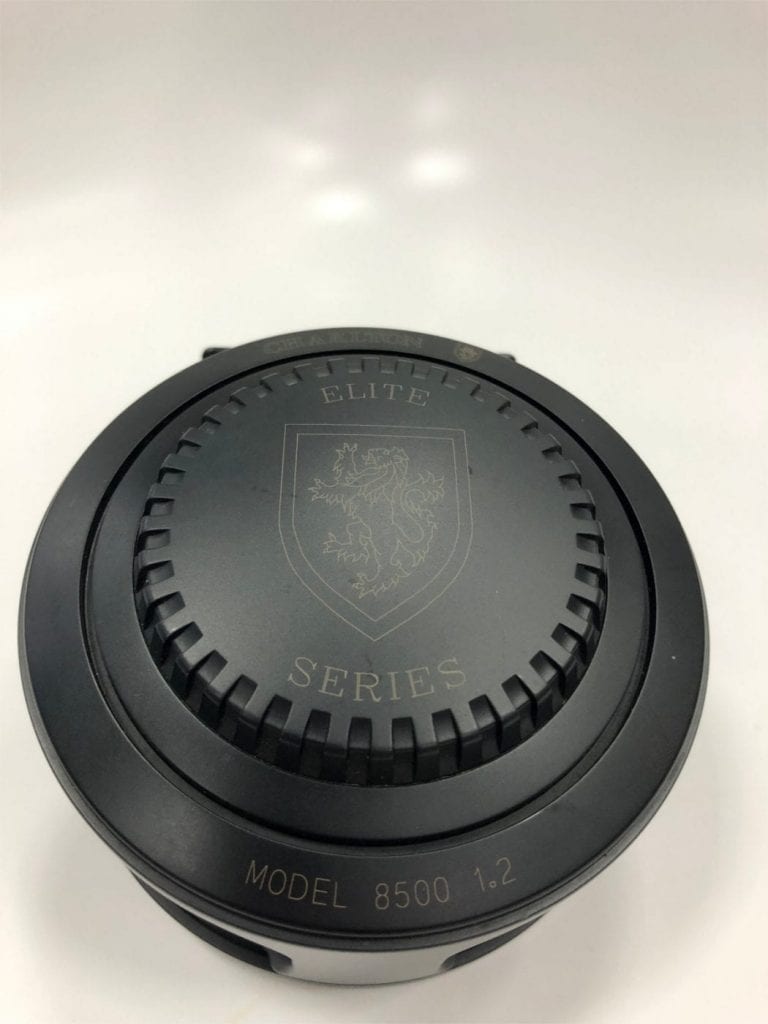 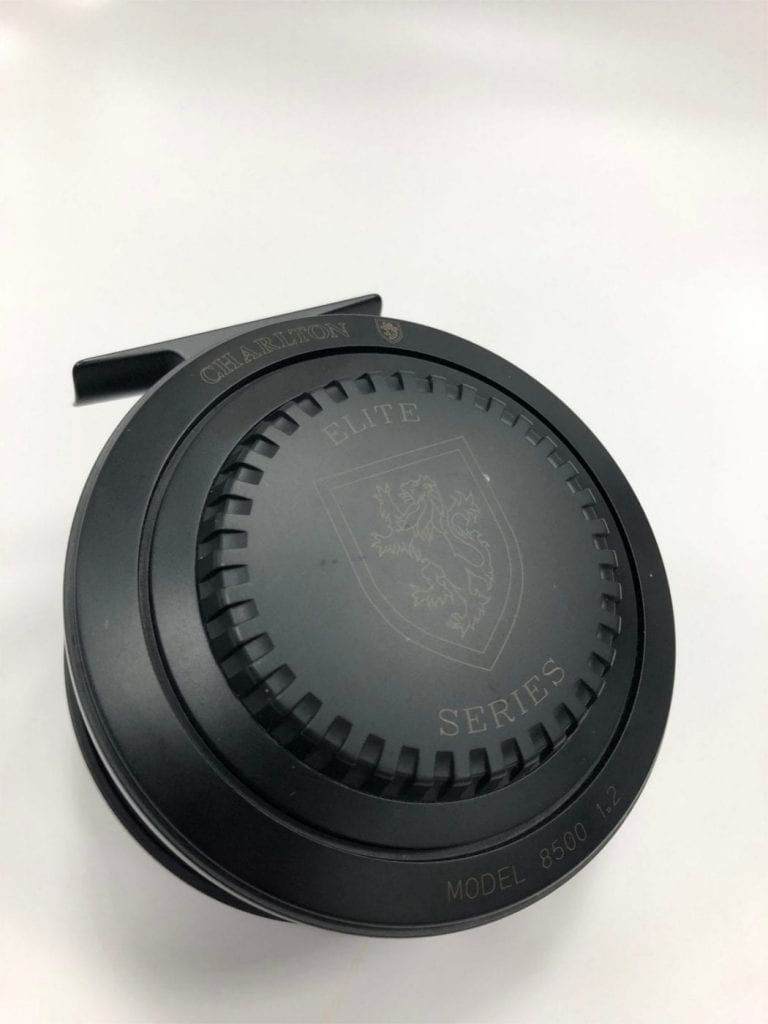 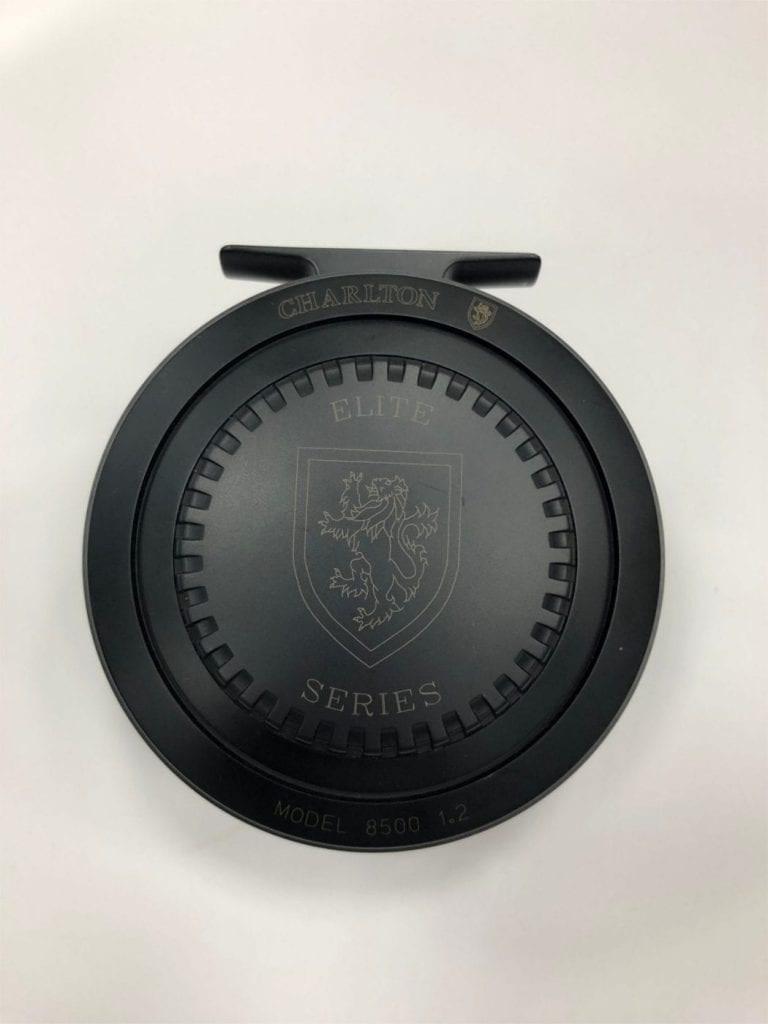 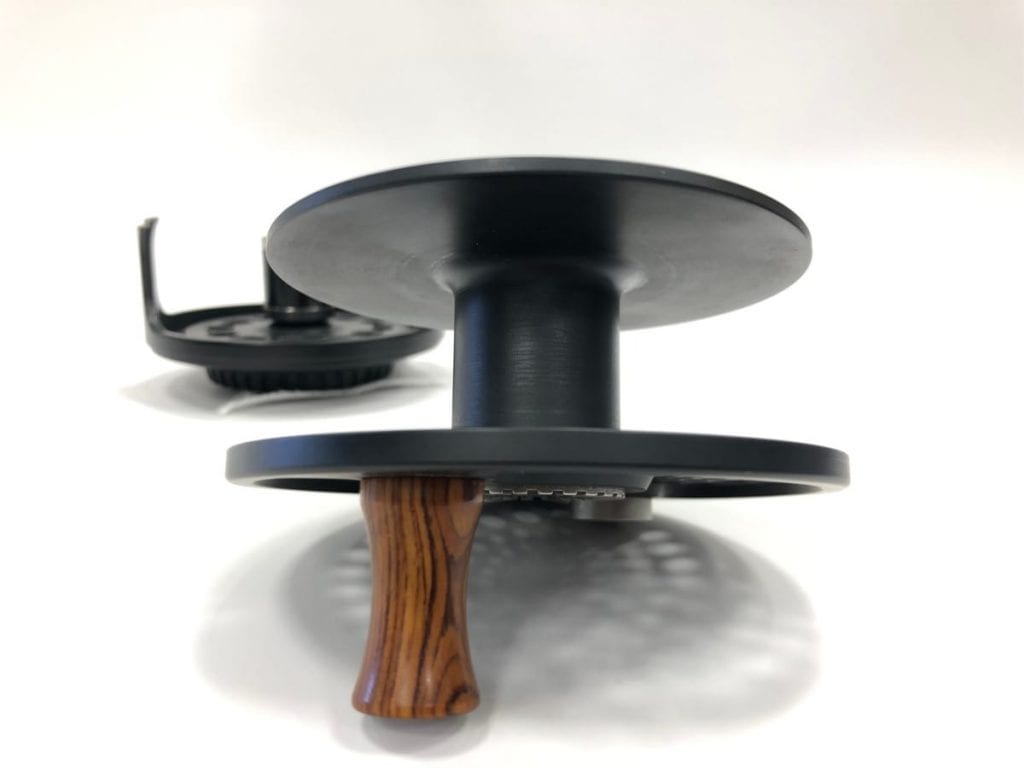 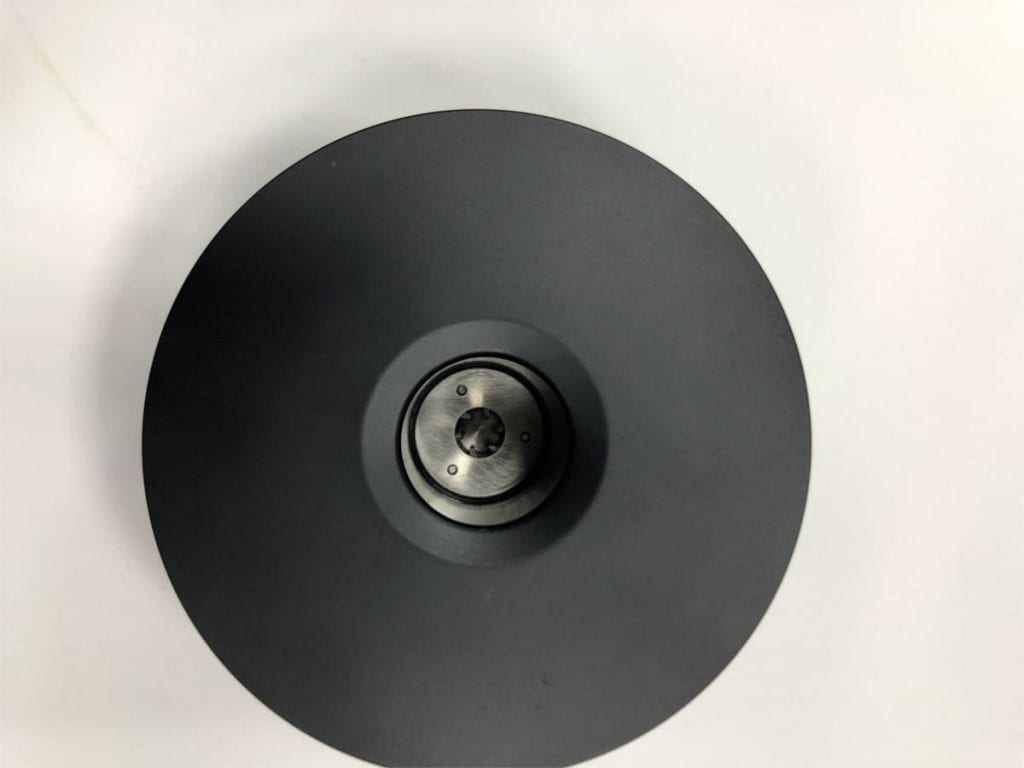 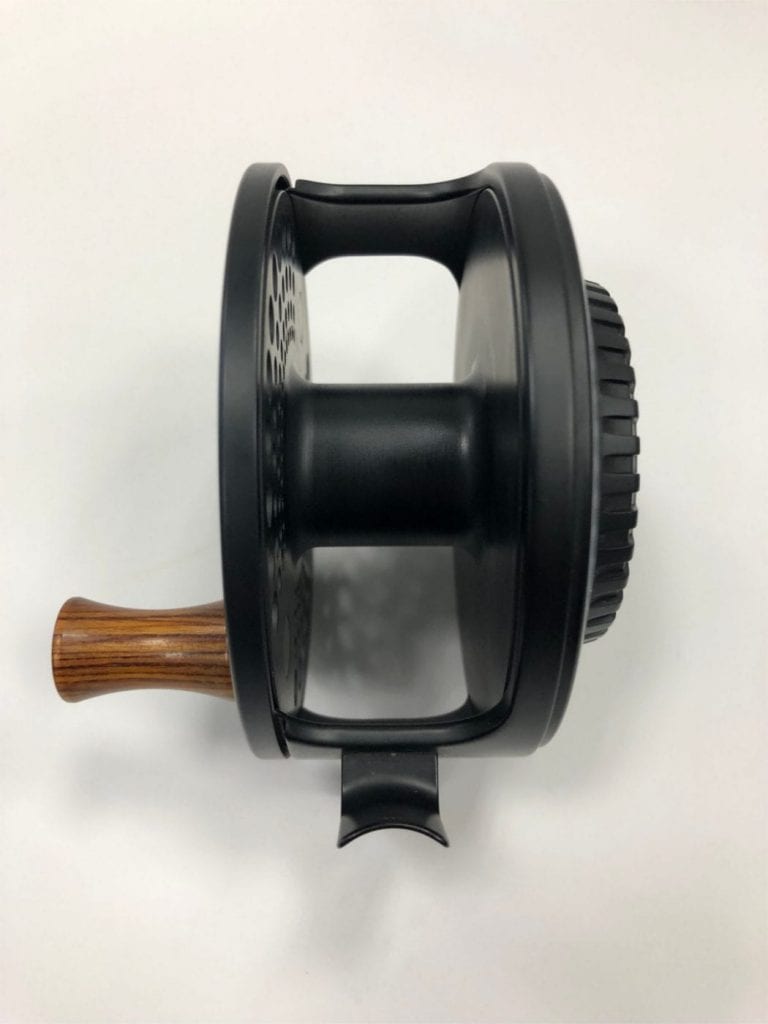 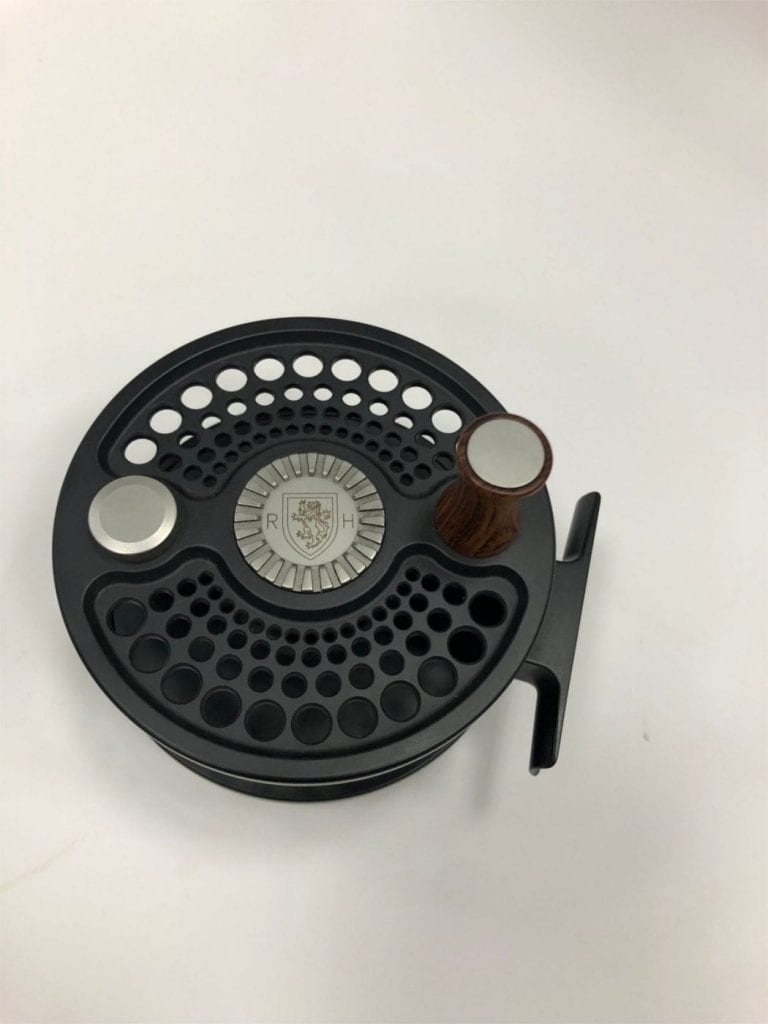 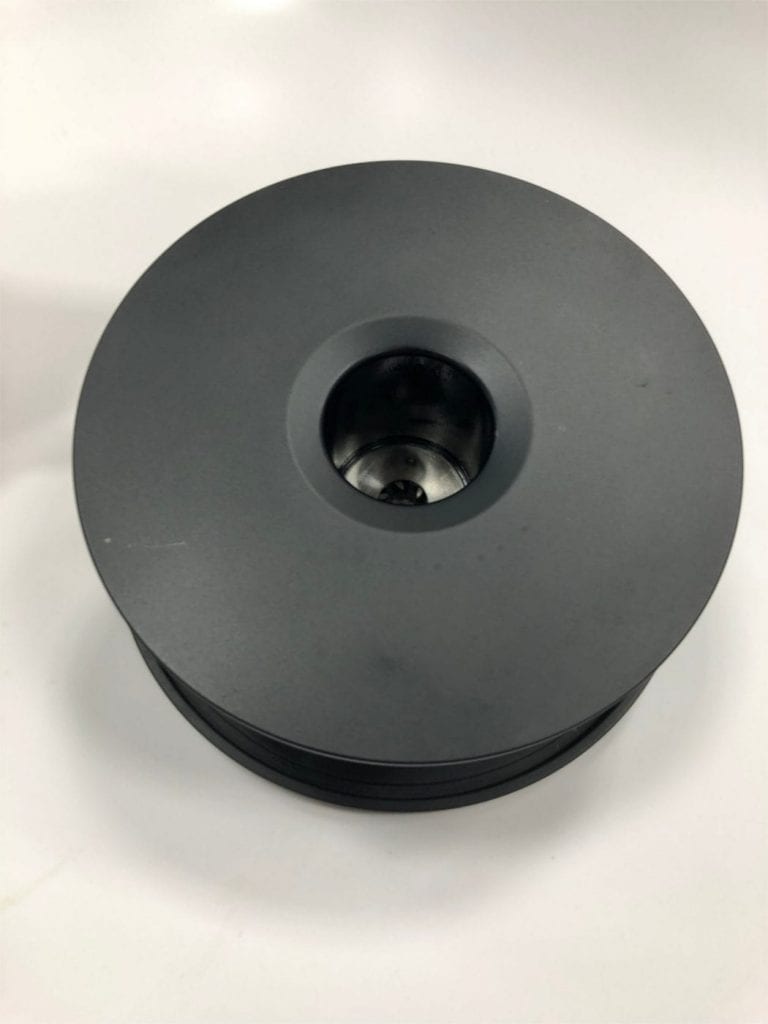 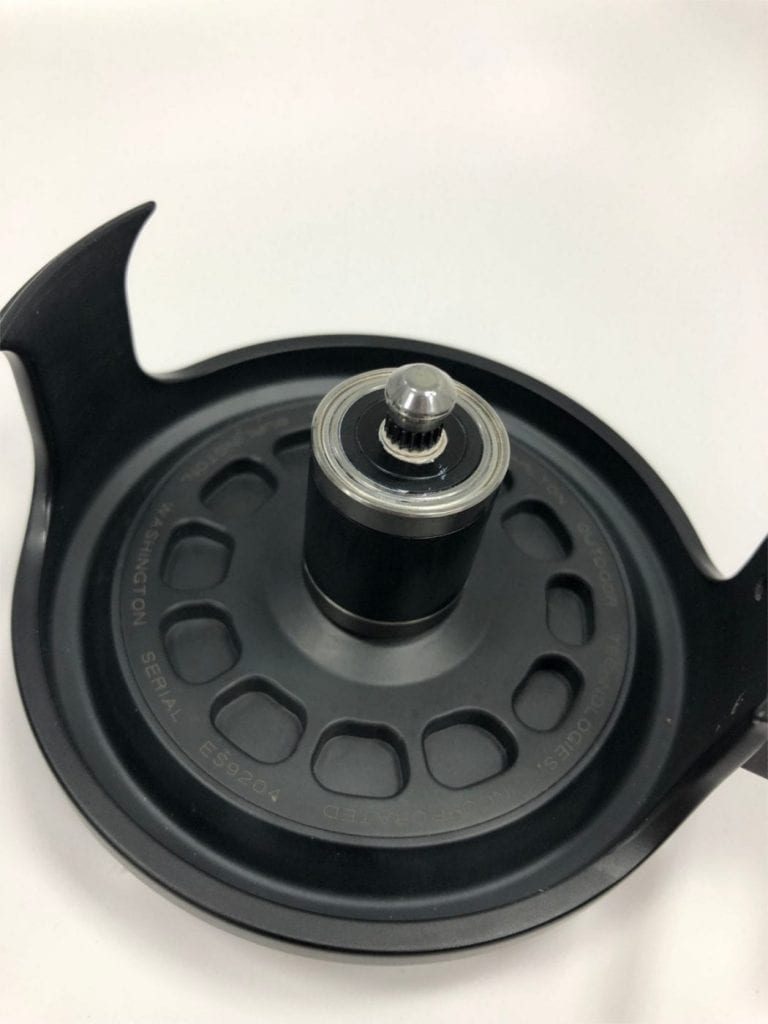 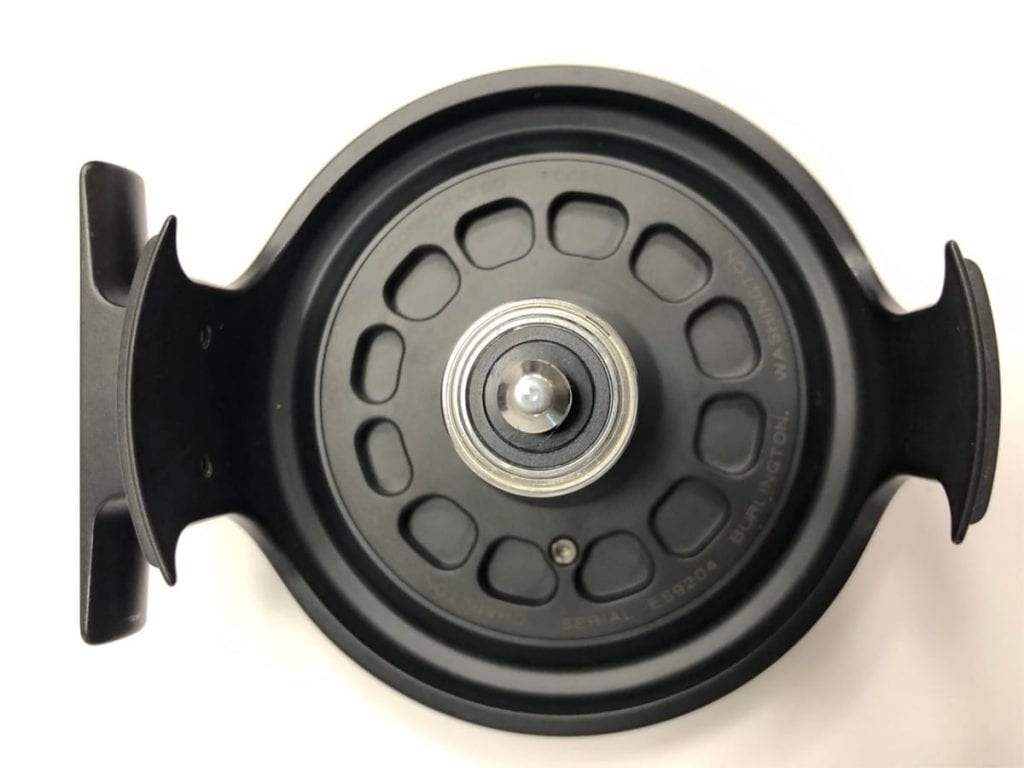