This 8500 1.2 is an early example of the Signature Series, prior to the change to carbon fiber as the braking material. The reel was owned by and used by one of the early pioneers of permit fishing with a fly rod, Jack Samson. His books “Permit on a Fly” and “Fly Fishing for Permit” were perhaps the first to be written about the topic, and as far as we can tell this was his primary permit reel during this era. He is also the author of 21 other books on fly fishing, and was an early pioneer of not only permit but also bill fish on fly tackle. In 1988 he held the 16-pound tippet world record for roosterfish, the second roosterfish record ever approved in fly fishing. He was the editor of Field & Stream for many years, during which time he continued to expand the sport globally into places that had not yet gained the attention of traveling anglers.

This reel was Jack’s personal reel, and for a collector looking to add the reel of a luminary to their collection it is a great opportunity. This reel was responsible for many of the permit Jack caught in his lifetime, and would make a great addition to a saltwater collection. It was engraved with his signature by Charlton.

Interestingly, this reel does not have an outgoing click, which might be a feature that Jack requested from Charlton when it was produced. The reel is in used but well-cared-for shape, and the line and backing have been removed. Specifically, its condition includes a few marks on the outside of the frame and on the outside of the spool rim. Overall, the appeal of this reel includes the fact that it was used by Jack in some of the earliest examples of this sport spreading throughout the world. It ships without a case or box, though it will be packed carefully and shipped safely to its final destination. 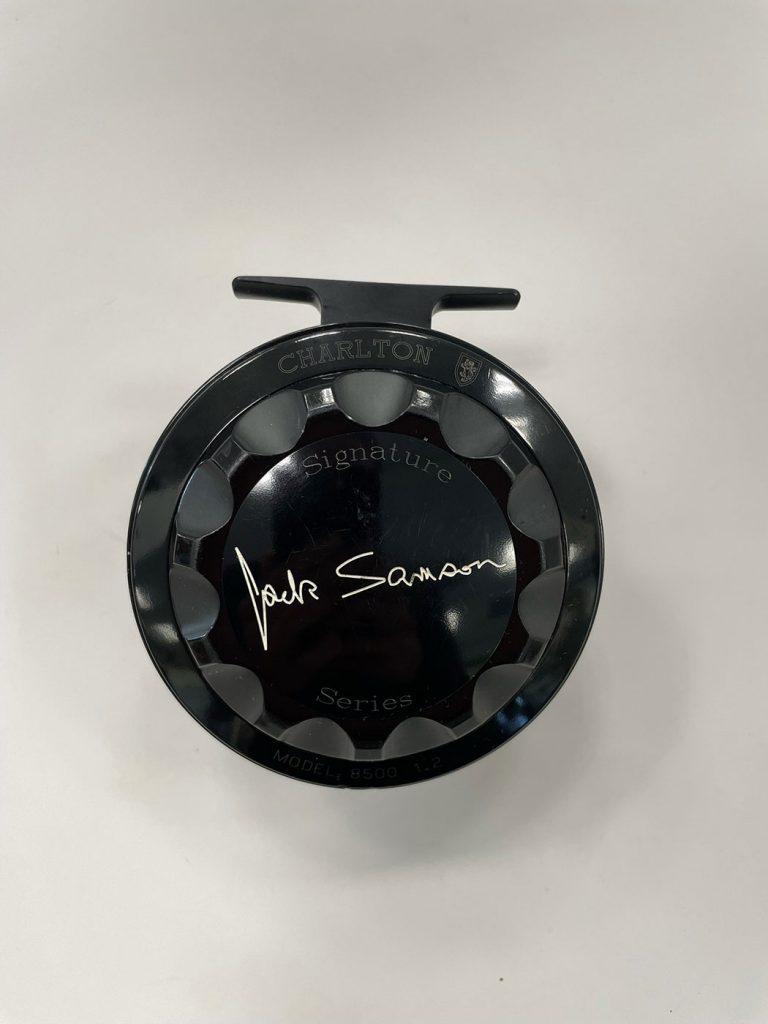 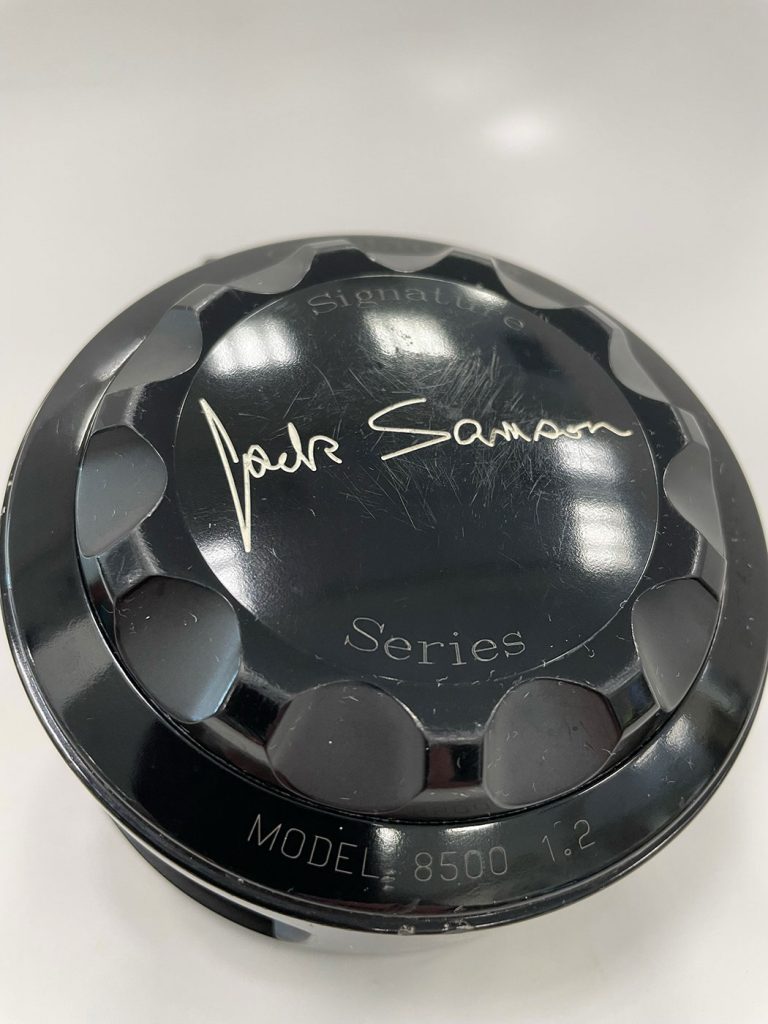 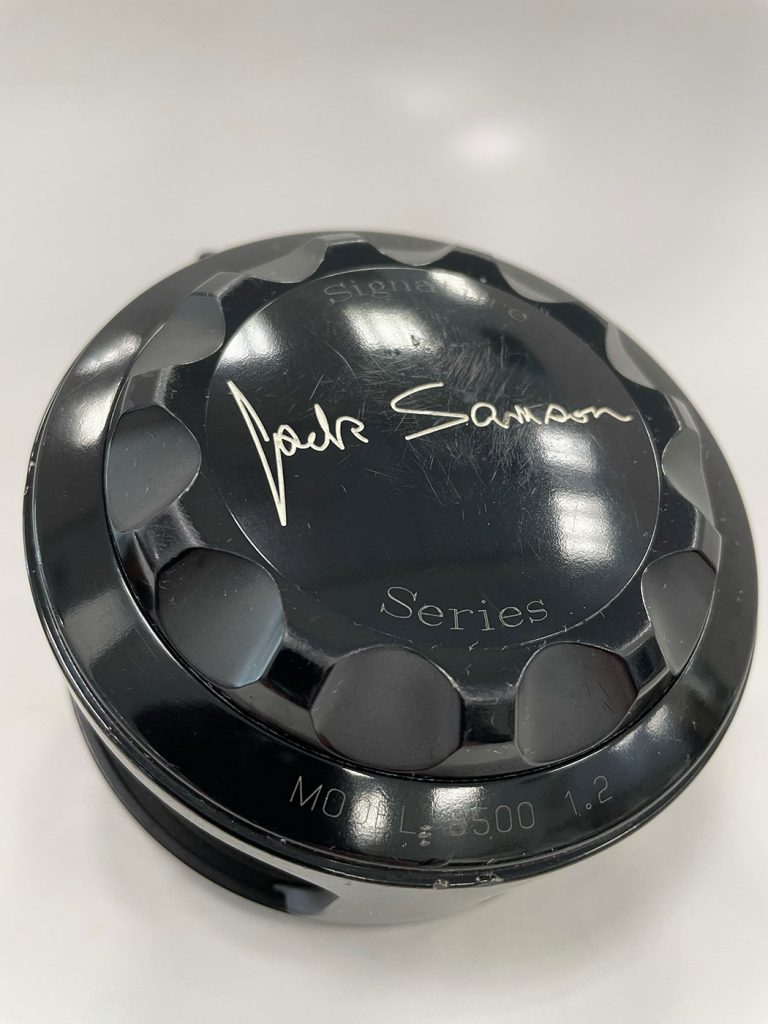 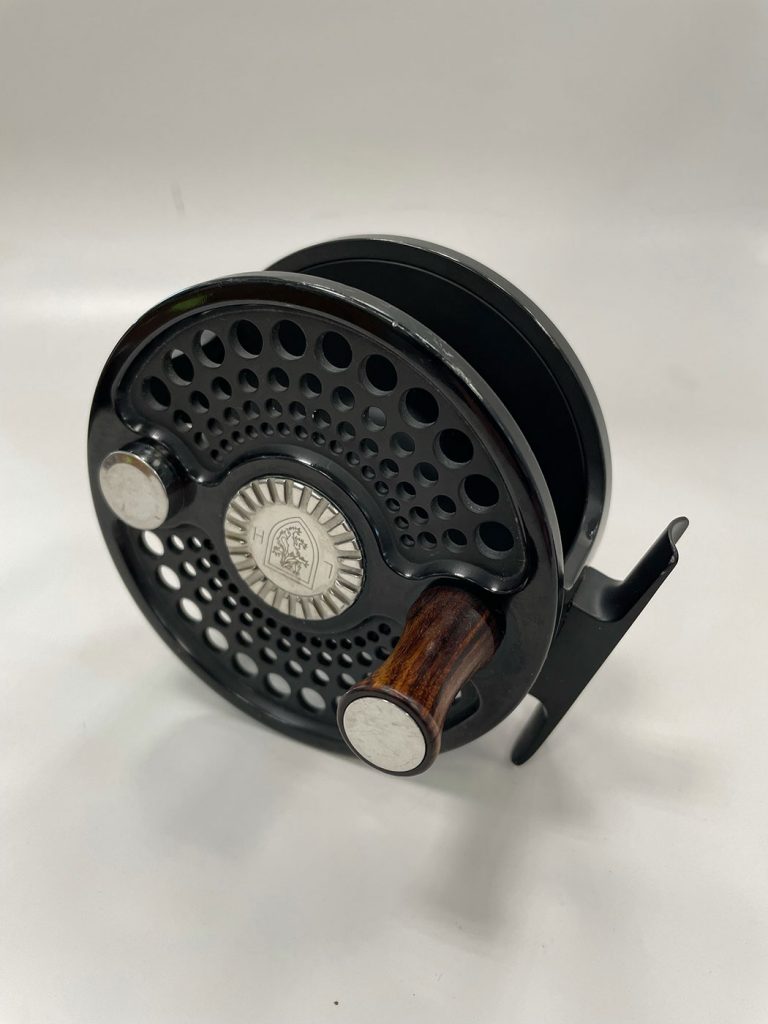 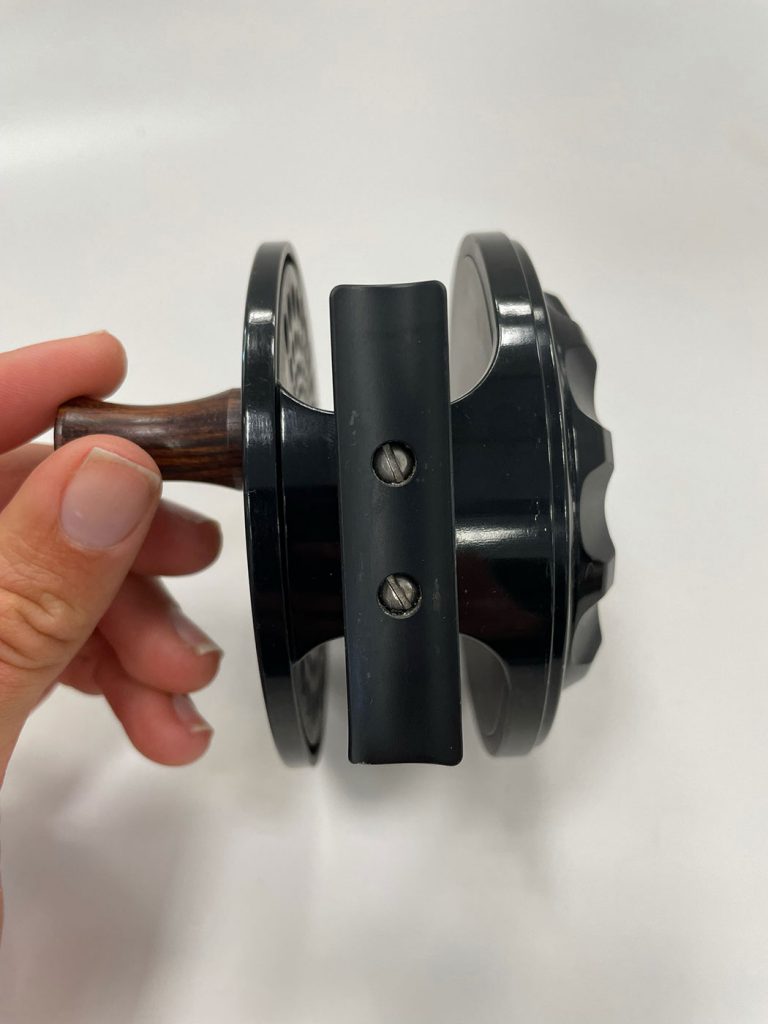