Another example of the matte finish, this time on the 8550C with both the offshore and the Spey spools. These two spools are the rarest and most sought after of the spools for the 8550C frame, and as a set they represent a unique example of a Charlton frame/spool set that was only produced in this finish and configuration once. The frame features the Charlton crest, and both spools and frame are finished in a beautiful matte finish. Both the reel and the spare spool ship in their own case.
Price: $6495 SOLD 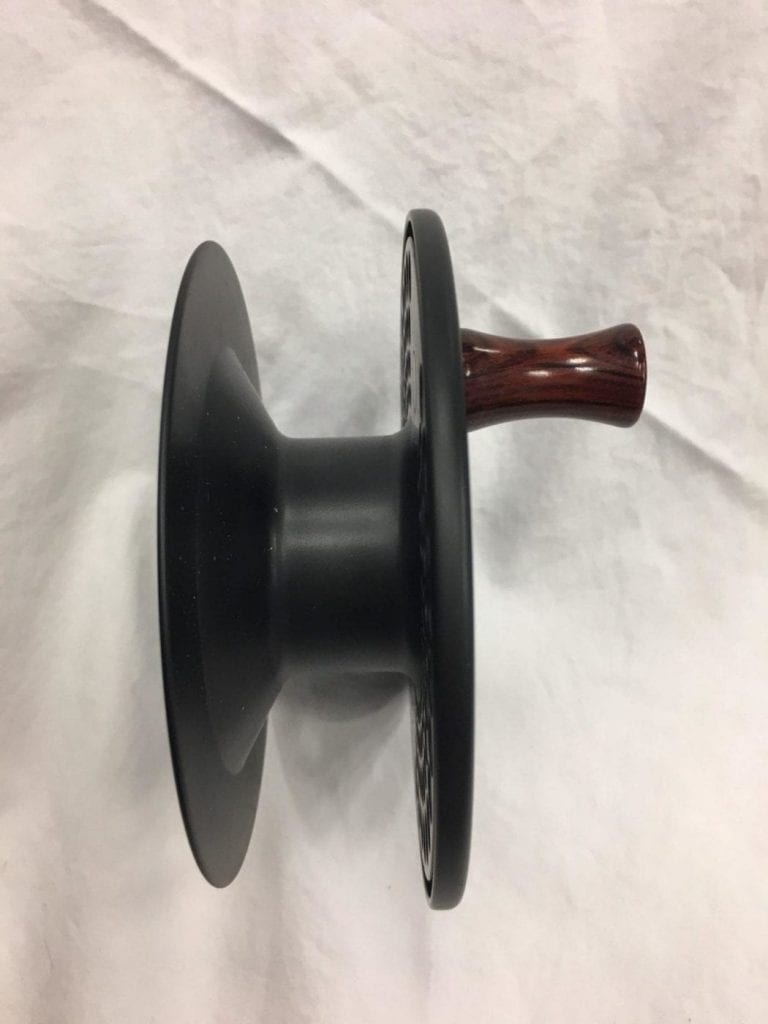 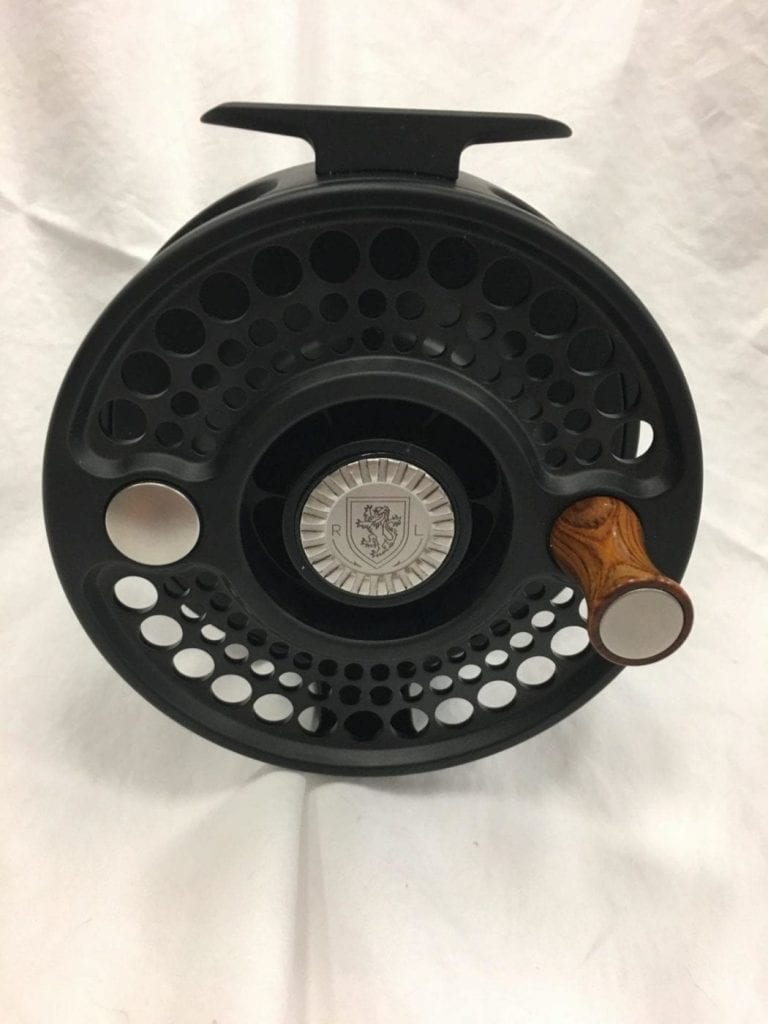 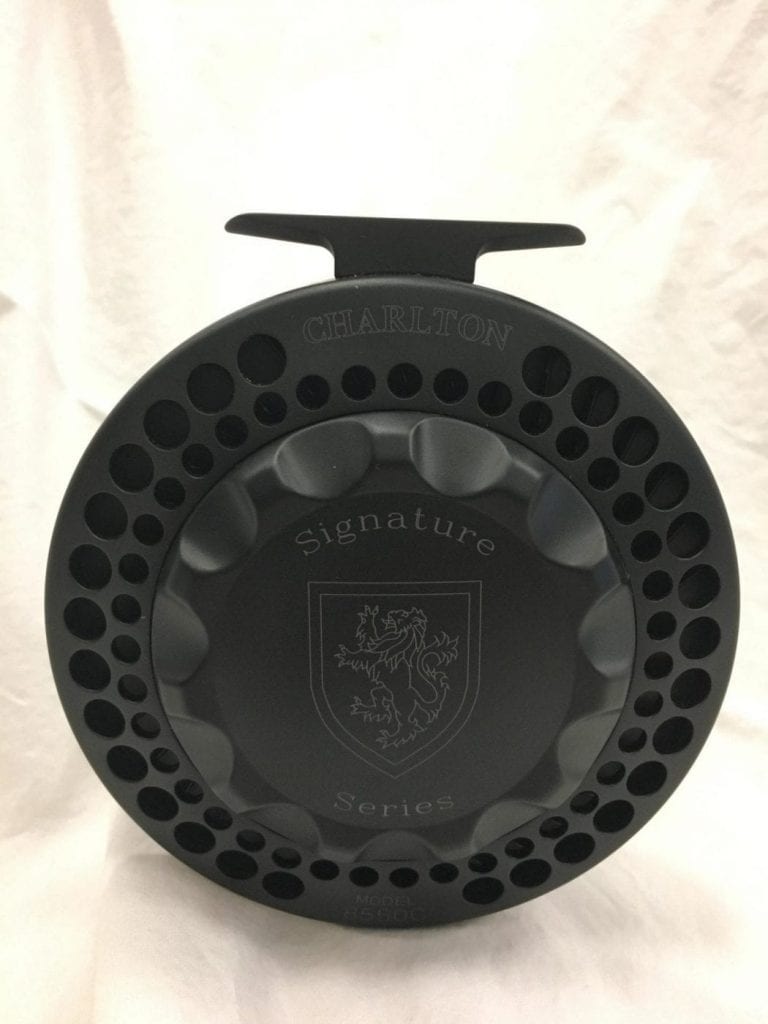 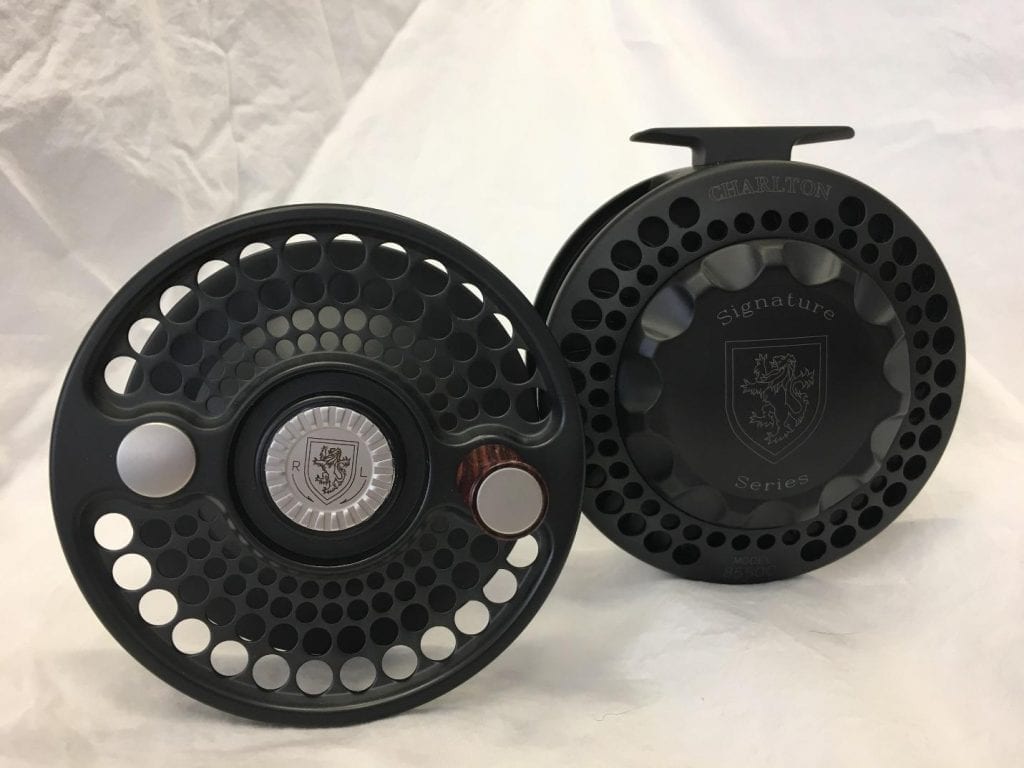 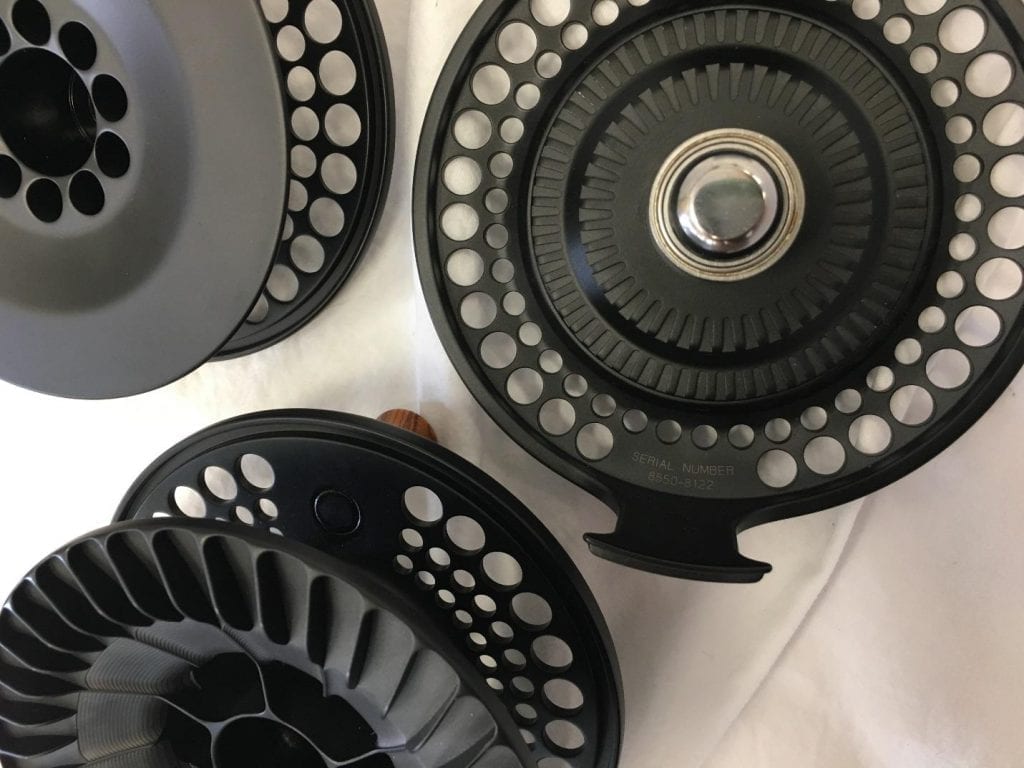 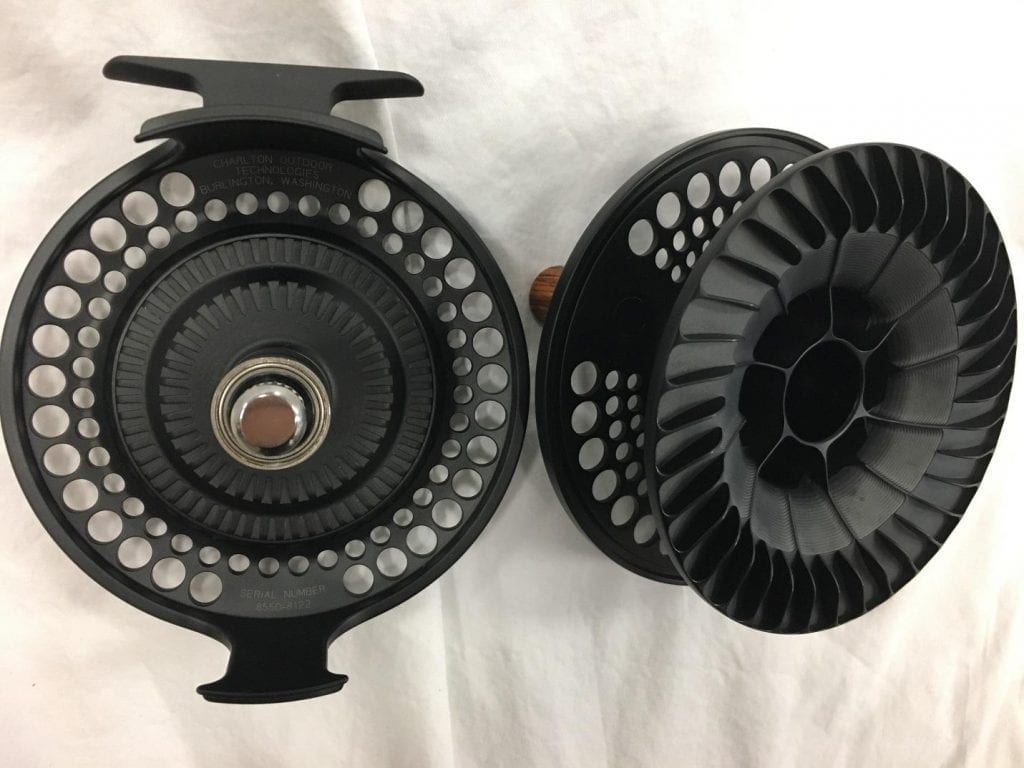 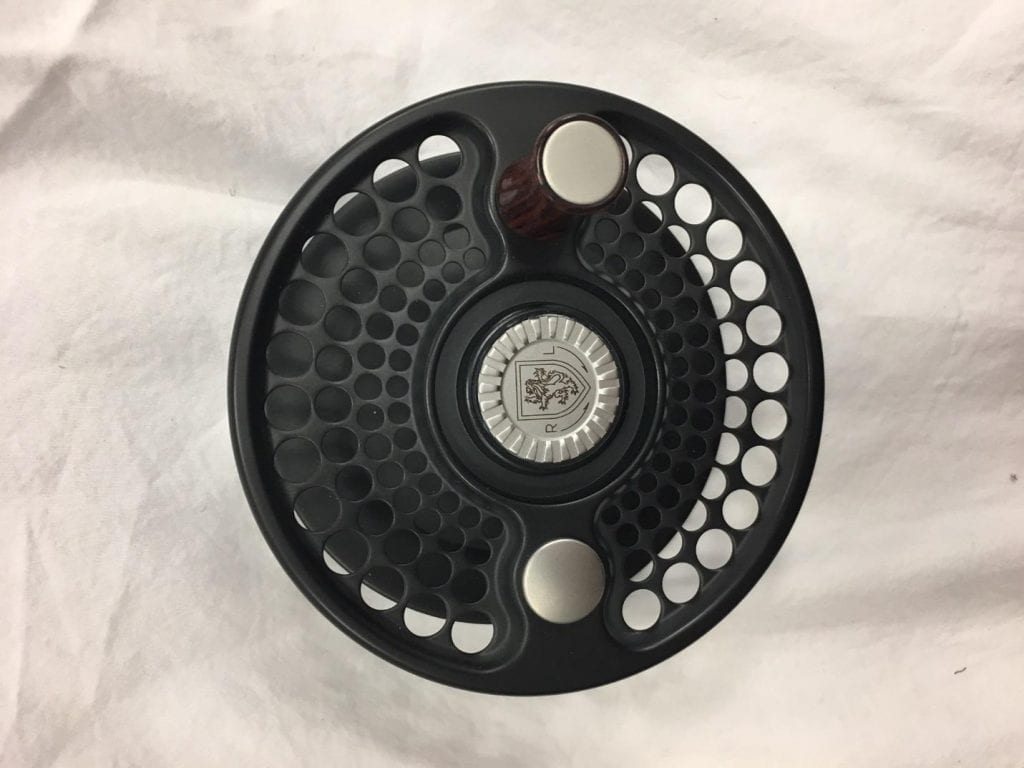 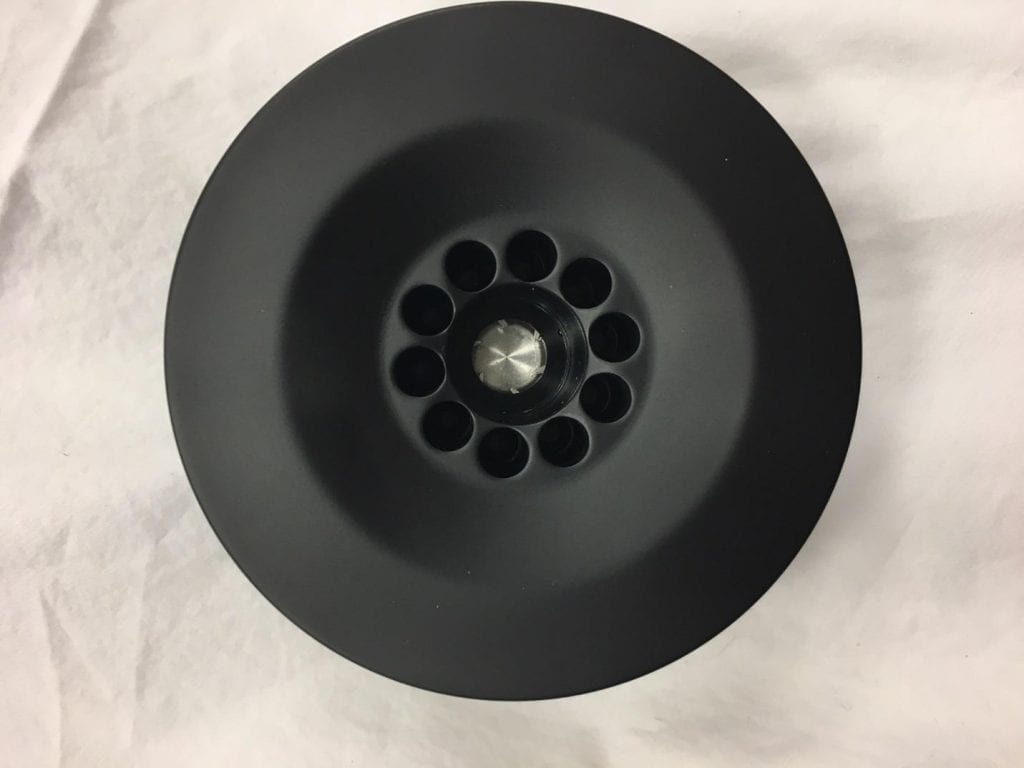