Skip to content
Condition: Lined but not fished
Serial Number: 850-9654
Retrieve: RH, not convertible
Drag material: Carbon Fiber
This is a pristine 8550C with the tarpon spool, RH wind. It has been filled with backing (removed by us for this sale) and appears never to have been mounted on a rod. Its condition is a minimal click below what it would be if it had sat in its case and box since its construction.
The tarpon spool was second in popularity only to the bonefish spool, and is one of the most widely produced for a reason: its mid-arbor design works for nearly any application. For all but the largest Spey lines this would work, and offshore it would have plenty of capacity with gel-spun backing.
A rarity in the Charlton market, this reel ships in its original pouch, in its original case, with all original paperwork. The box is in vrey good though not mint condition, and there is a price tag from a previous sale on the exterior of the box that has been left in place to not disturb the cardboard.
This is a fantastic opportunity to buy a Charlton almost exactly as it would have shipped direct from Jack and Judy.
Price: 3495 USD 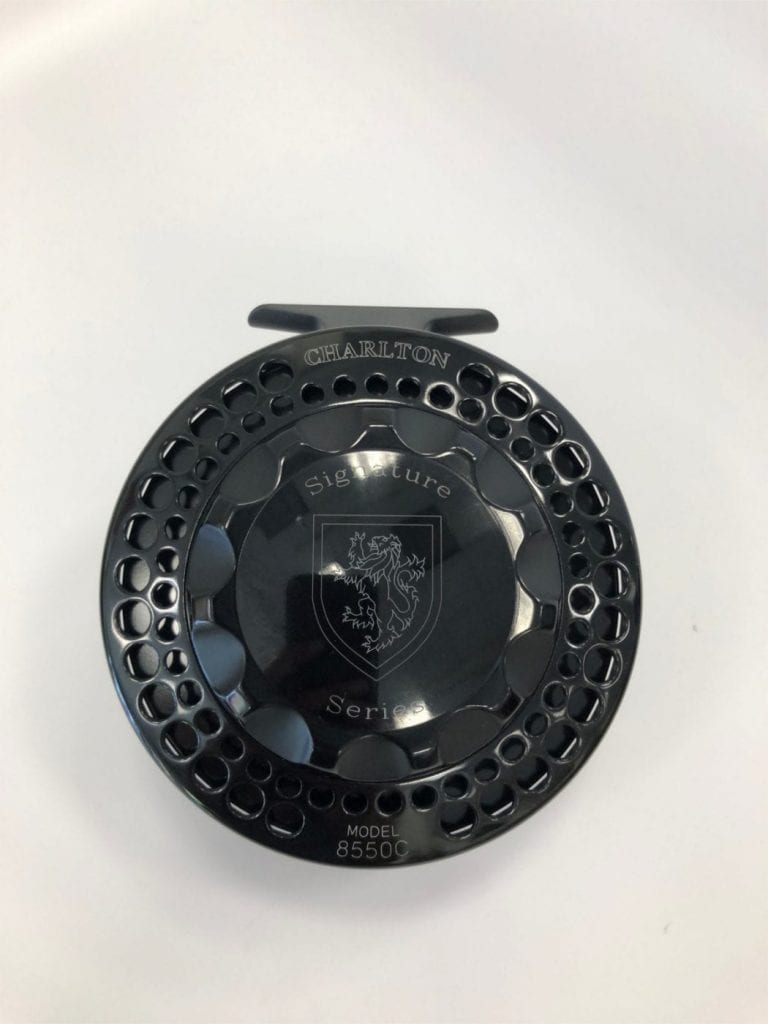 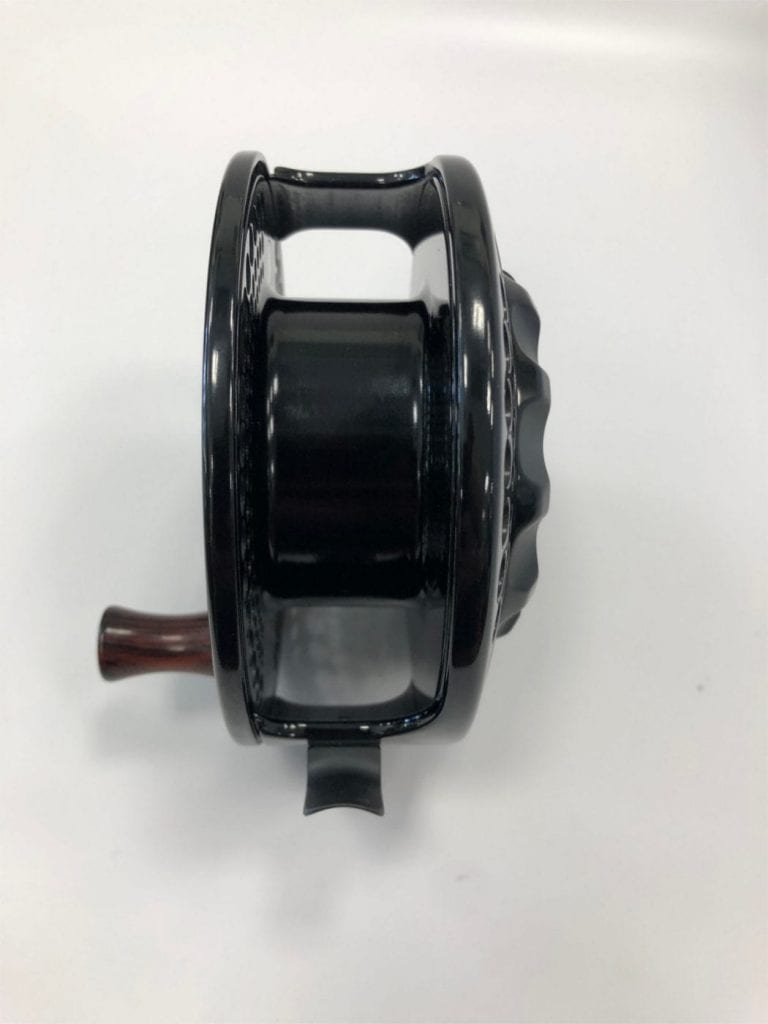 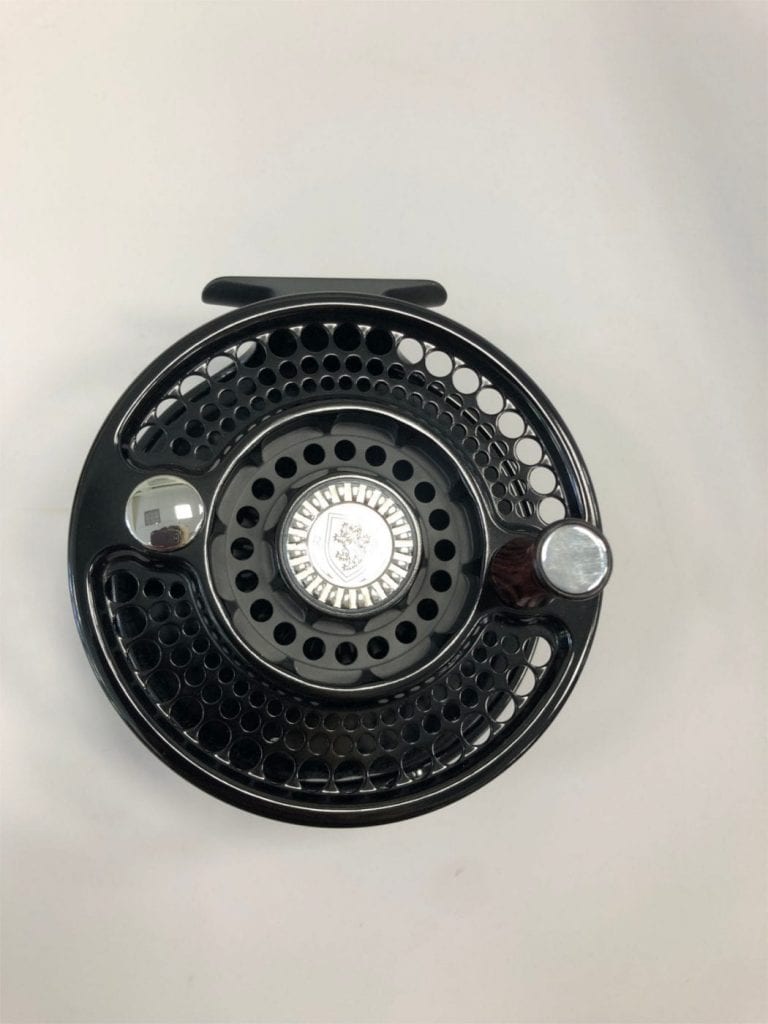 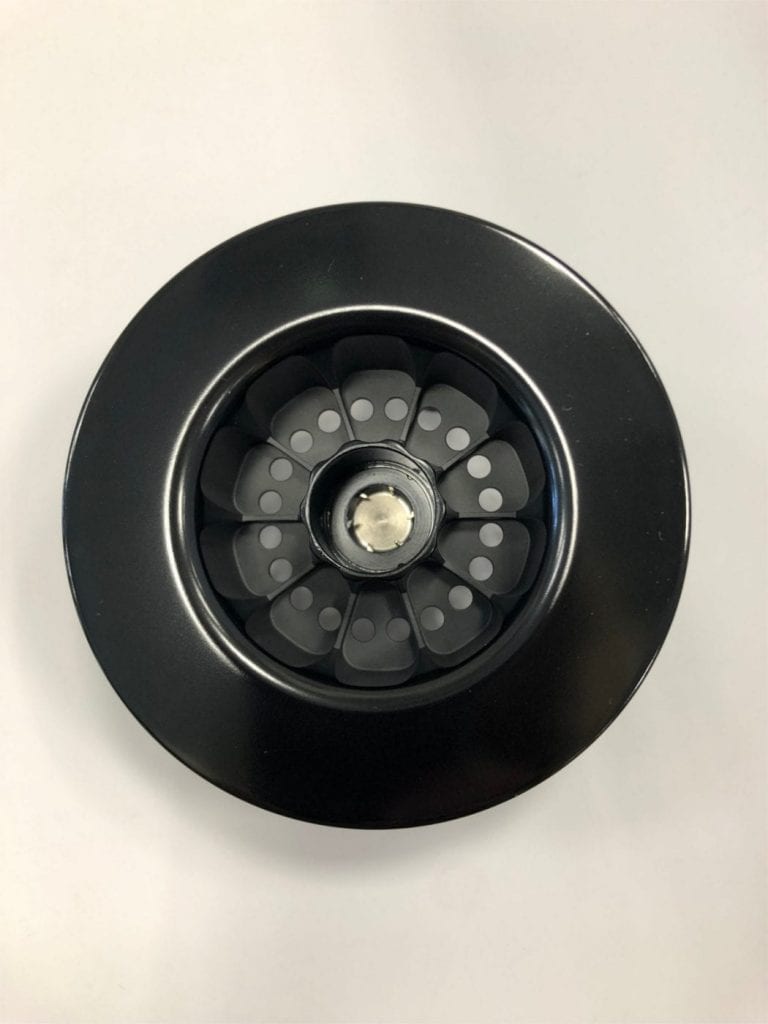 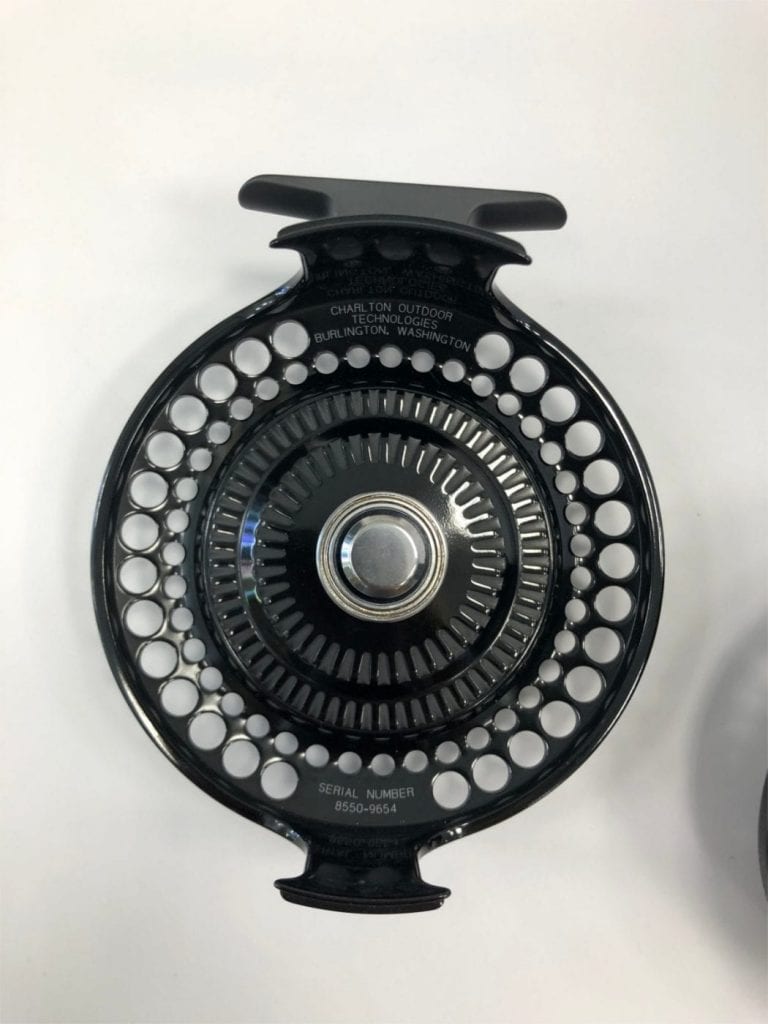