Description: The Thinn-Line series of reels predated the popular Signature Series, and were only made with cork drags. The drag knob was large but not as large as the later reels, and what's so cool about these early models is that you can see the earliest iteration of the one-revolution drag knob. The Thinn-Line models were nearly all made in the popular 8500 size, both in .8 and 1.2 widths, and this is the first 8400 model Thinn-Line we have ever come across. As such it's exceedingly rare and would be a great addition to any collection of older Charltons. As a reel to fish, it would be paired perfectly with a classic trout rod, and like all Charlton reels would handle any fishing job thrown at it with class. The reel came from a display case in a since-shuttered fly shop in the southern US and has a few tiny marks on the drag knob and frame. One is on the left side of the crest, and there is another on one of the ridges on the drag knob. There are also a few small marks on the outside of the frame. None of these marks are serious, but they do keep the reel from being classified and mint or unused. In our opinion, this reel has been handled throughout its life, likely in its capacity as a display model, but as best we can tell it has never been mounted on a rod or fished. Comes in its original zippered Cordura pouch. Left-hand wind only, and is not convertible. 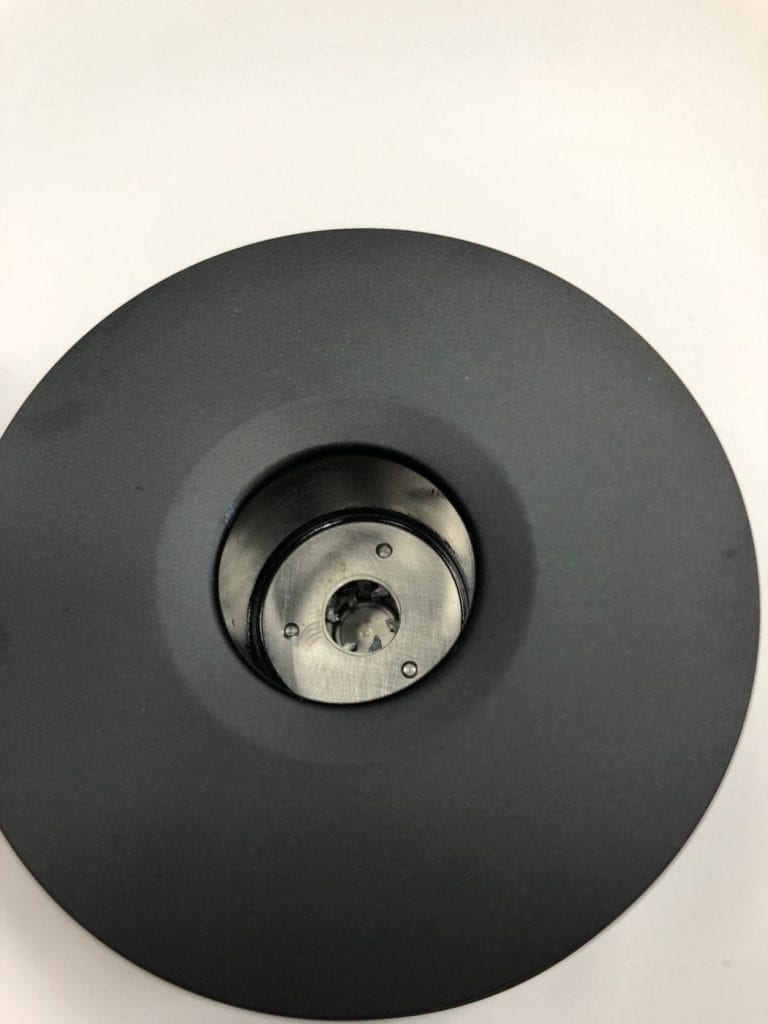 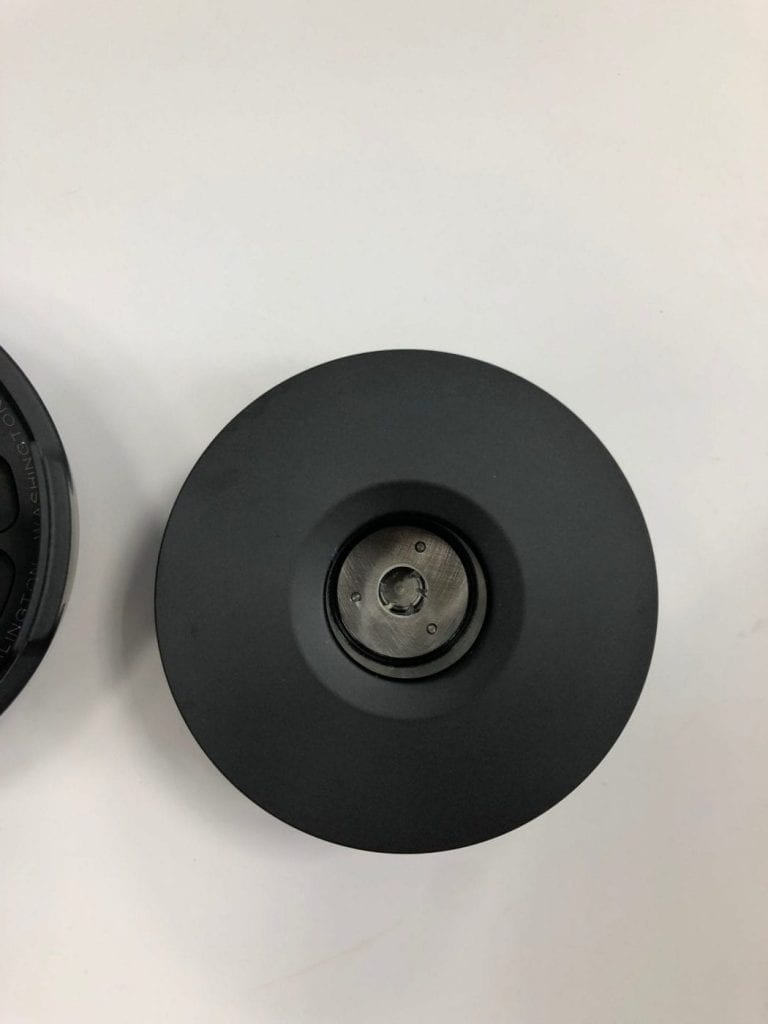 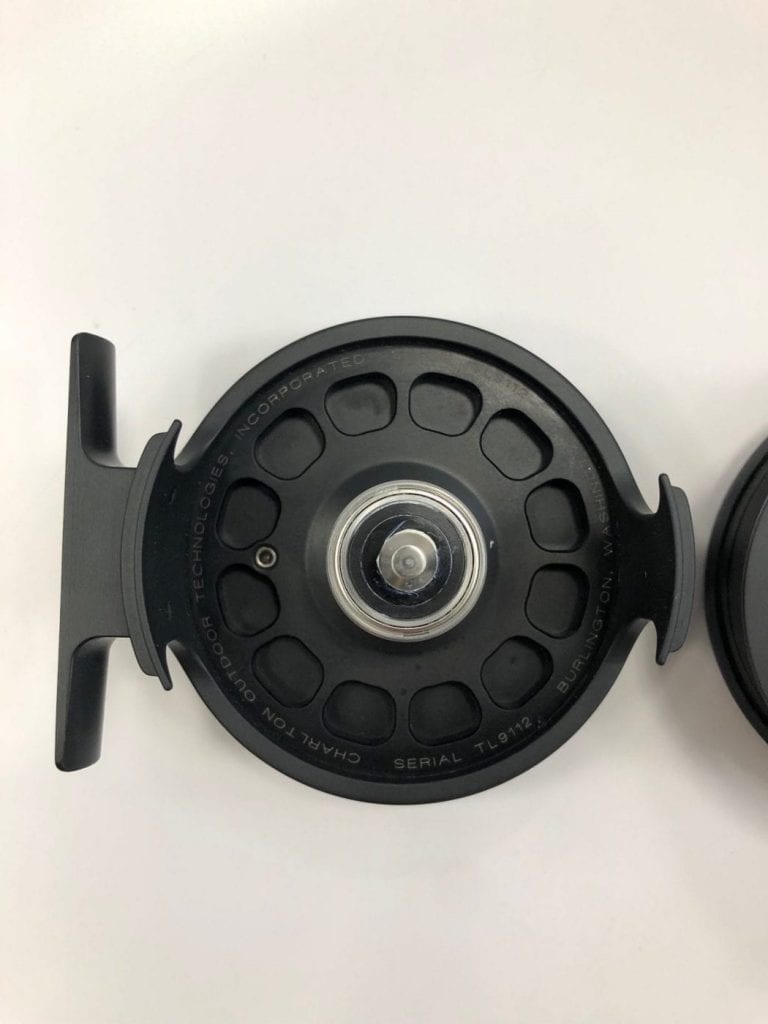 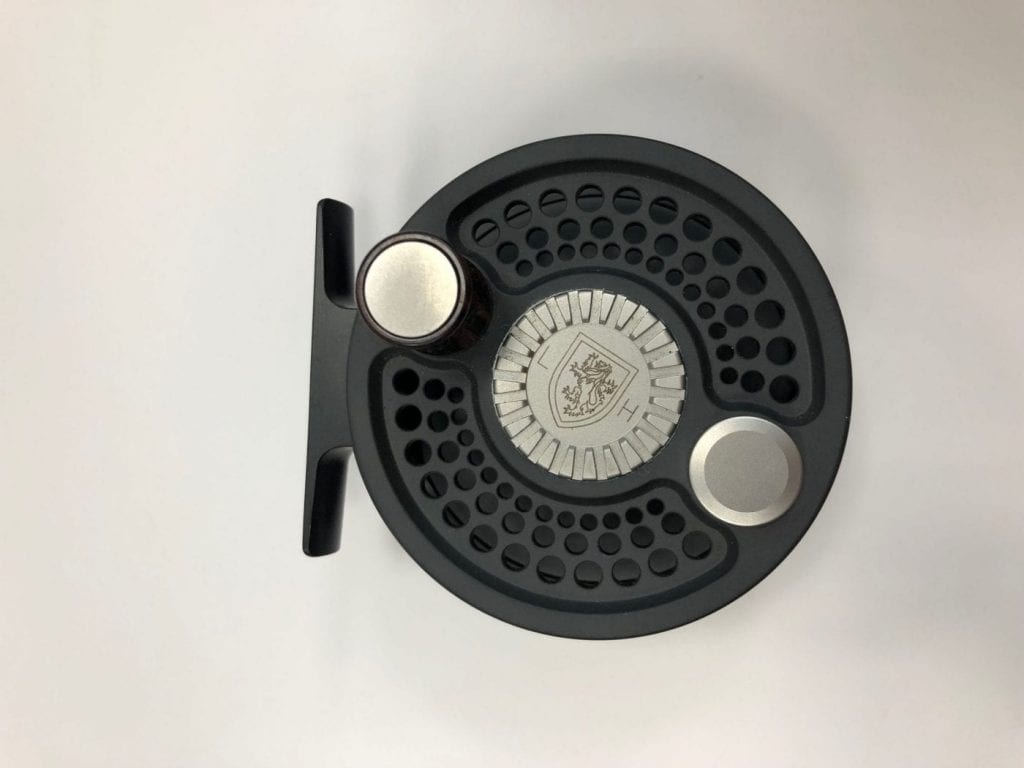 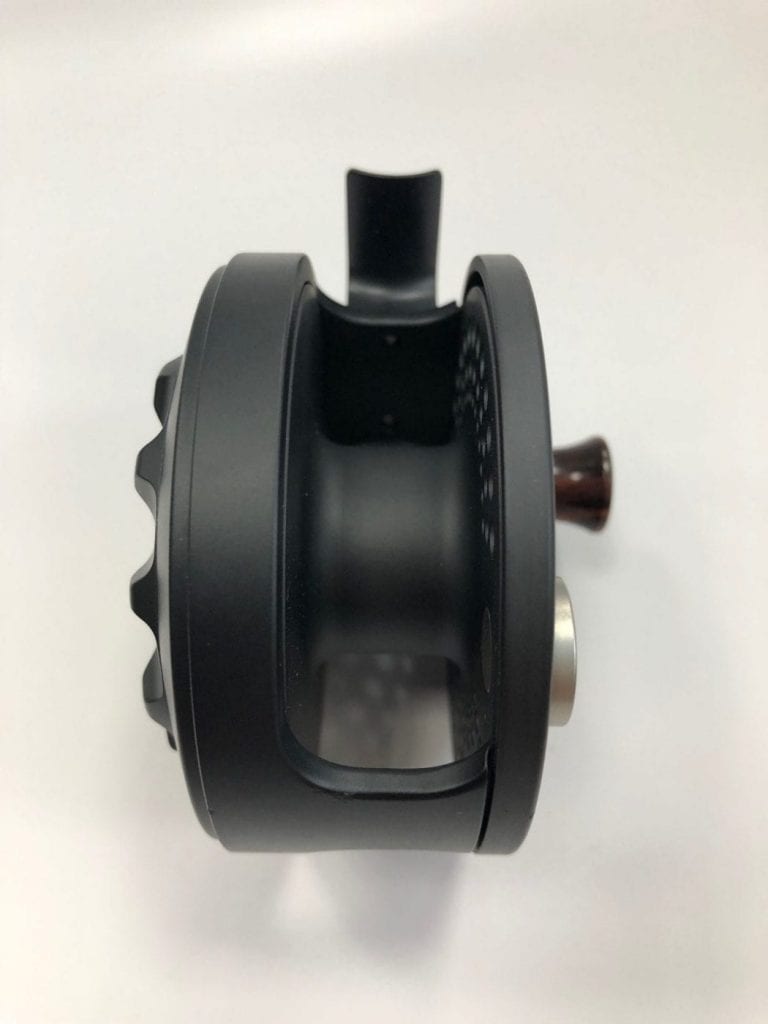 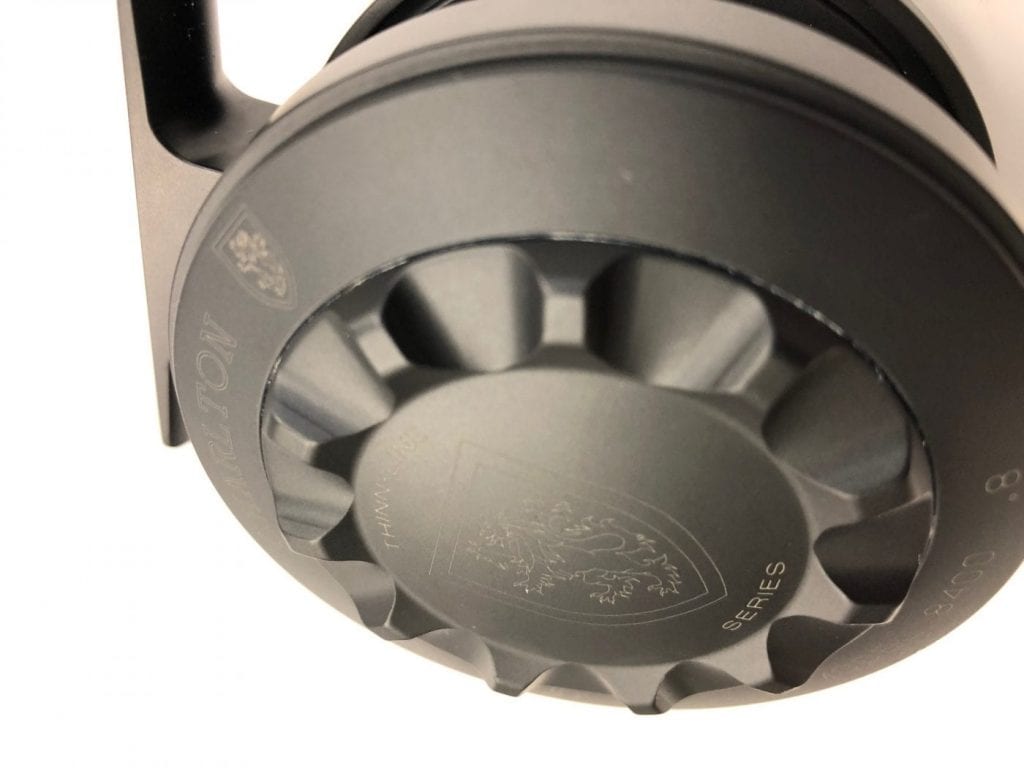 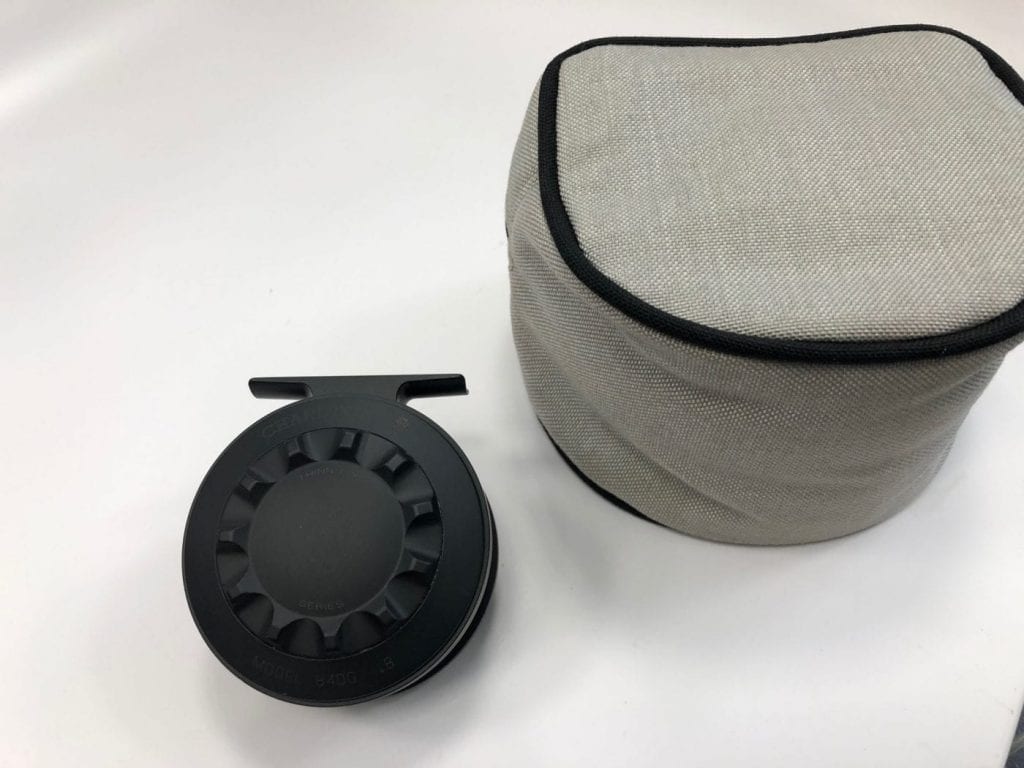 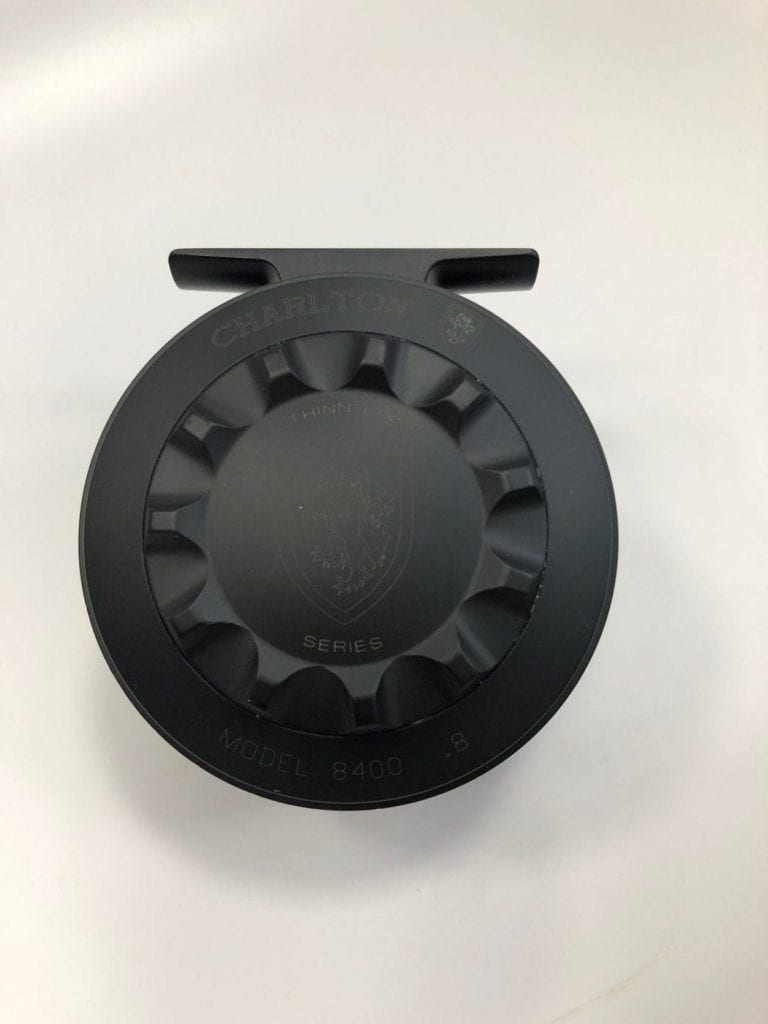 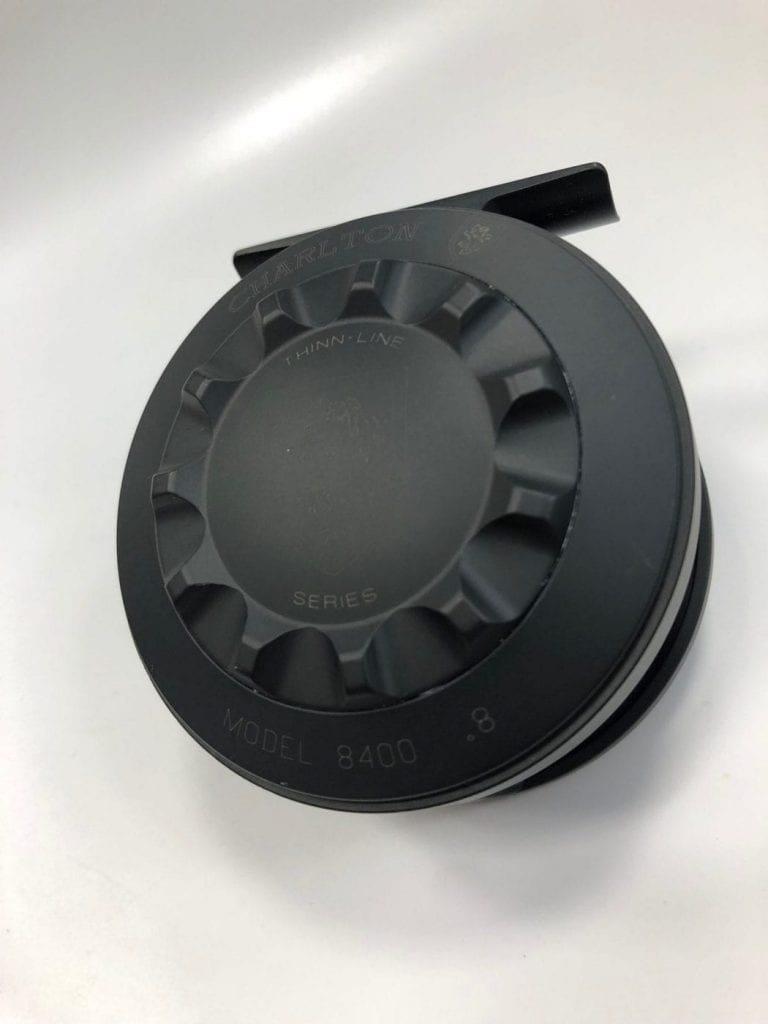