OK, let me start by saying that I know these reports have been slacking lately. I’m sure that this due in part to the fact that I’ve been fishing a lot more than normal, for reasons that are both apparent to all and not worth going in to here. Spring 2020 has so far proven to be surreal in a number of ways, and the only way that I’m interested in discussing on this blog is related to the fishing. I’m not going to begin acting as a medical expert or an economist, as many have chosen to do lately on social media, and my opinions regarding the issues we are all faced with these days will remain internal. What I can do is share a few stories about what I actually know about, which is fly fishing the last month or more in my home waters. Without the constant interruption of cruise ships, jet ski tours and attendant et cetera the fish have been given a respite, and those of us that are here are on an enviable side of a brutal fence. This is not to understate the dire economic hardship that’s affecting the guides, or other local businesses (my own included), but since this is a fishing blog and not a political post I’m comfortable looking to the effect of the COVID-19 situation rather than rant about its cause or speculate about its solution. With that said, let me clarify: the fishing is amazing, and I’m doing every thing I can to spend as much time as I can on the water. I’ve been focusing mainly on permit and tarpon fishing, and there have been some true highlights.

John O’Hearn and I caught a large mutton snapper on the flats, after hooking one the week prior in the same area with Brandon Cyr, and it was the first time I’d been able to catch one of these fish in this way. From conversations with Steve Huff and others that fished here decades ago it used to be common, though all I’ve ever been able to find myself has been stories. The fish was big enough to be proper, though likely less than ten pounds. That same day we also caught a large tarpon, and a permit that was by far the longest I’ve ever captured. It was spawned out and skinny, but even with its reduced displacement from a recent trip offshore weighed only a few pounds shy of 30. Hilariously, we were unable to get the bonefish to complete the fantasy slam (not a real thing), which likely served us right after such a strong showing: 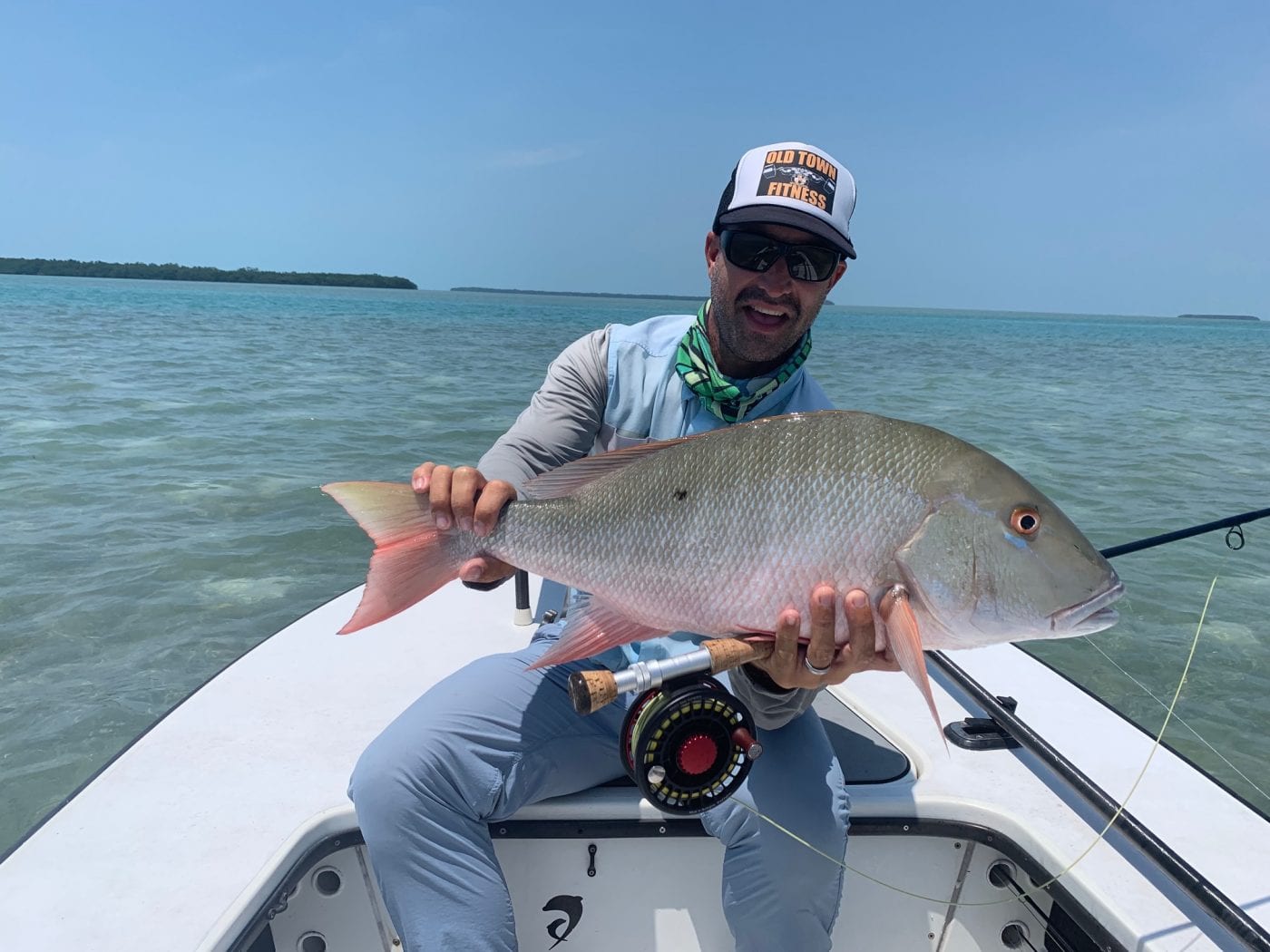 Ian Slater and I went out together fun fishing, and after he caught a large tarpon decided to look for permit. After a school of barracuda gave us a wrong impression of their species we found what we were looking for and Ian’s fourth cast was on the mud. After we caught this fish we finished his slam with a large bonefish, capping another amazing day. 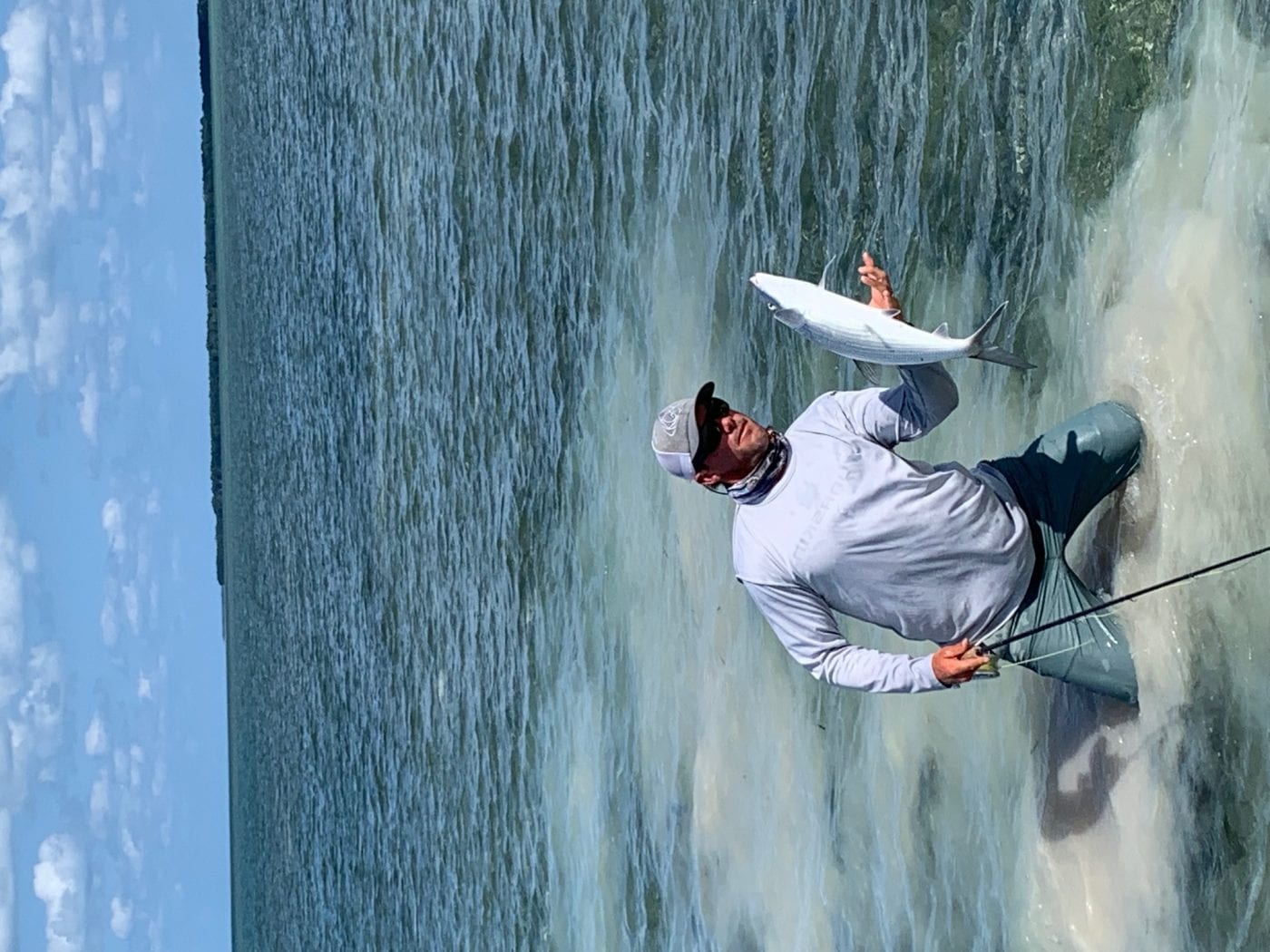 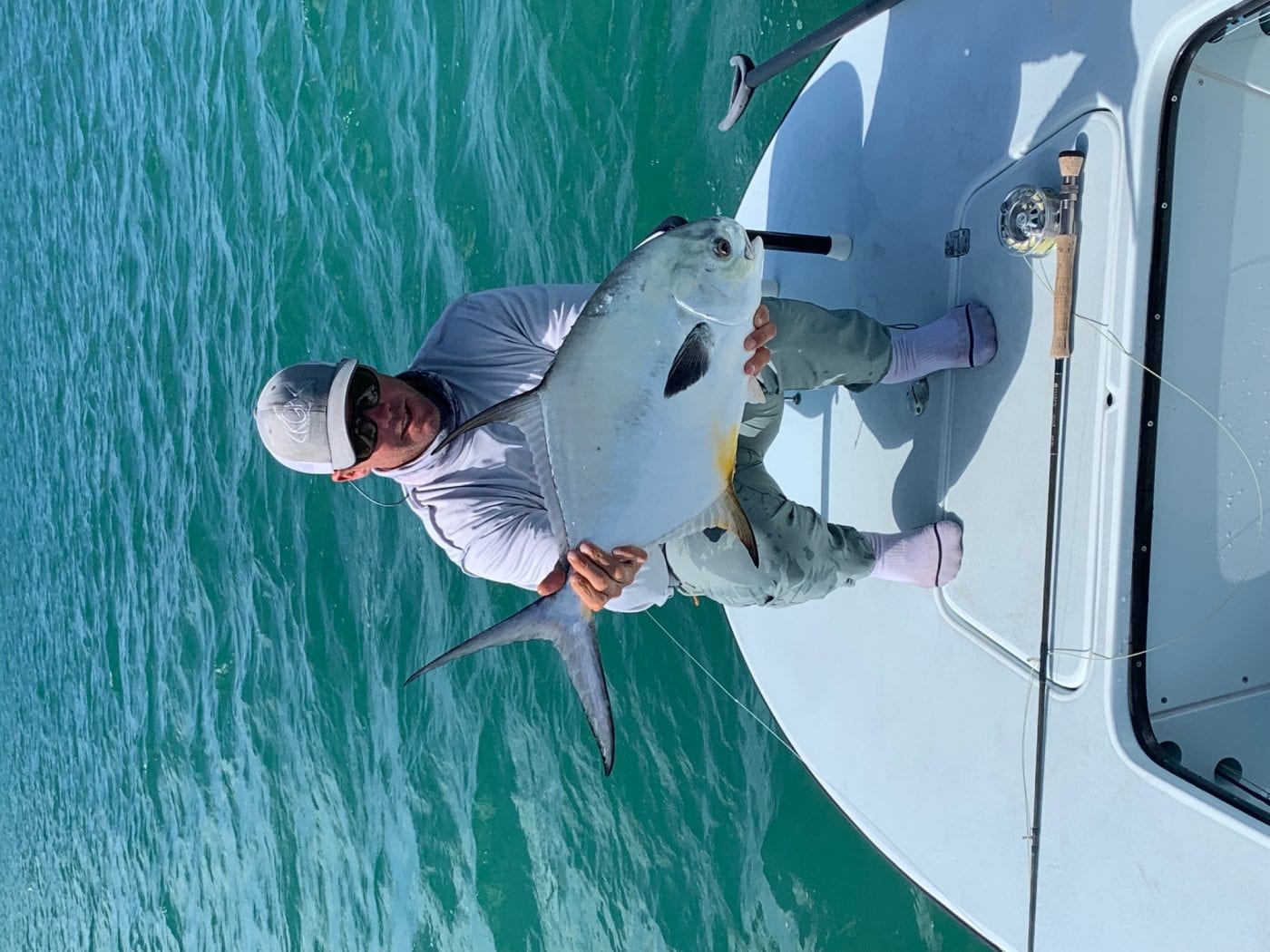 Kat Vallilee, my wife and all-around badass angler, had been fishing with Brandon Cyr for the six pound tippet permit record, which has stood since 1999 at 9.75 pounds. They caught a fish that equaled the record early in the day, then broke a few off before connecting to a large fish that stayed on. When they landed the fish it weighed 21 pounds, more than doubling a record that’s stood for the last 20 years. The fish was released to annoy others for the remainder of its years. 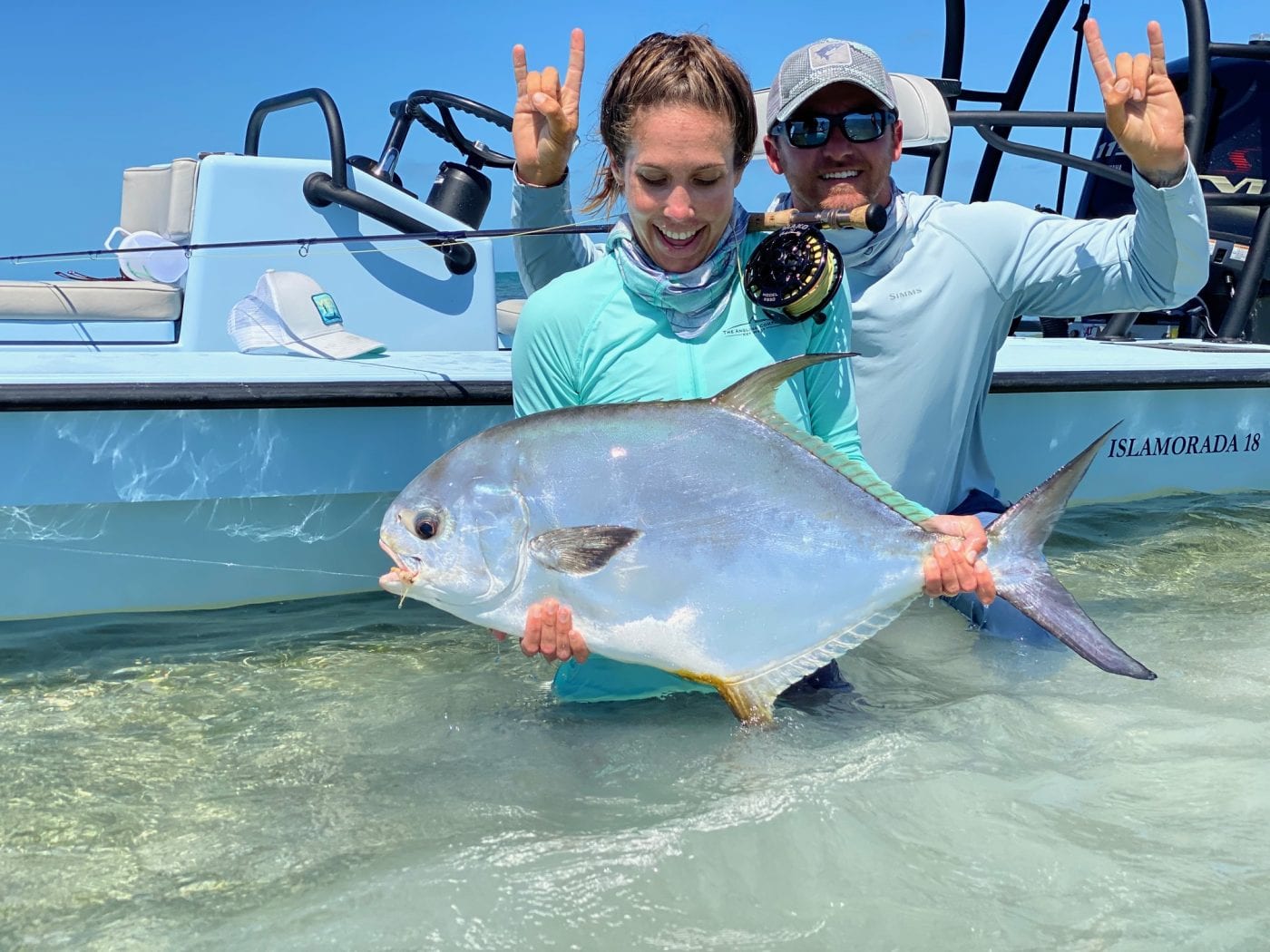 These snapshots are just postcards from the water, not maps of anything, and they certainly don’t do anything to convey the situation the guides are in. We’re doing what we can as best we know how, and if anyone reading this wants to help feel free to reach out to me or the Lower Keys Guides Association for direction. In other news the six pound tarpon record I caught with Steve and Chad in February has been approved, so the final piece of a decade long chaos has slid in to its final resting place.

I’ll try to get back on track with these reports between fishing to keep those not in the Keys up to date on how the fishing is, and I’m looking forward to fishing more while I wait for this storm to pass.