Three weeks ago Kat and I returned from the Palometa Club, the first foray to Ascension Bay for us both. Joining us on this trip were Chad and Steve Huff, Doug Kilpatrick, Wes Smith and the outlaw Lawson Stiff. For me, someone that grew up reading about this fishery and the guides here, I was relishing the opportunity to hang out with this cast of characters. As a friend to its members, the chance just to spend some time with this group was one that I was happy for, especially at the end of a busy year of tournaments and working at the shop.

Sadly we were fishing as hurricane Dorian was settling its awful eye on our friends in the Bahamas, and our time there was also marked by the slow leaking of information from where it had sat: water too high to run from, and more damage than the place could handle. I’m not turning these pages into a rumination about the feelings and havoc that hurricanes bring with them, though I do think that it would be wrong not to at least give a nod to our friends on Grand Bahama and Abaco. If you’re not doing something to help, however small, my advice is to reach out in any way you can. There will be more needs to be met later, and I intend to give where and however much I can towards getting our neighbors back up and running.

As far as our group in Mexico, we were unmolested by Dorian and had a great time. Lots of fish were caught by the group, and while many of these were cutely proportioned at sizes under six inches there were a fair number that were full-sized and provided some familiar fun.

Steve also, unsurprisingly, spent some time looking for snook. He found them in great supply, particularly on the day he was fishing with Chad, which made for a nice little Huff family portrait. Kat caught her first snook on this trip while fishing with Chad, and in general we all had a great time and spent lots of time hanging out with one another.

In a world of fishing here in the Keys that’s often focused on success and failure, particularly with tournaments and world records often on the agenda, it was a great change in pace to focus on the other three major fly fishing food groups: people, animals and places. The best part of this trip was undoubtedly the first of those, and I consider myself lucky to have been in the company of such a tremendous collection of personalities.

Kat and I are back home now, having spent a three day period in the Everglades with Chad, and I’m getting back to these reports as I try to juggle the traveling and fishing at home. As for the fishing here, it’s been great. I’ve only managed to catch a single permit since I returned from Mexico, but have had a few fun days of trying with friends.

In other news I’m heading to Cuba at the end of the month, so I will hopefully have some more pictures and stories to upload from there.

I’ll get our trip with Chad uploaded shortly, but for now here are some pictures of Mexico: 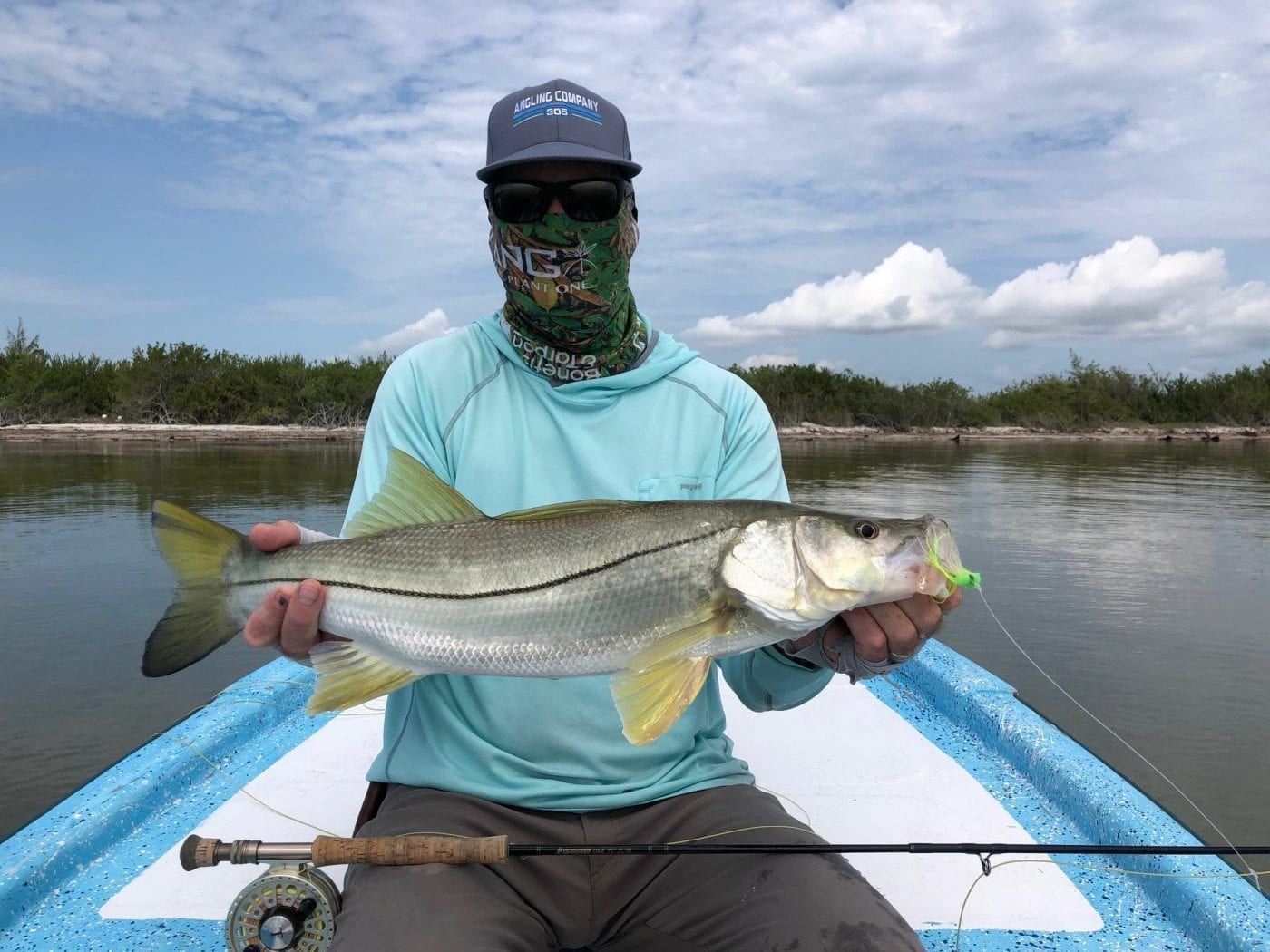 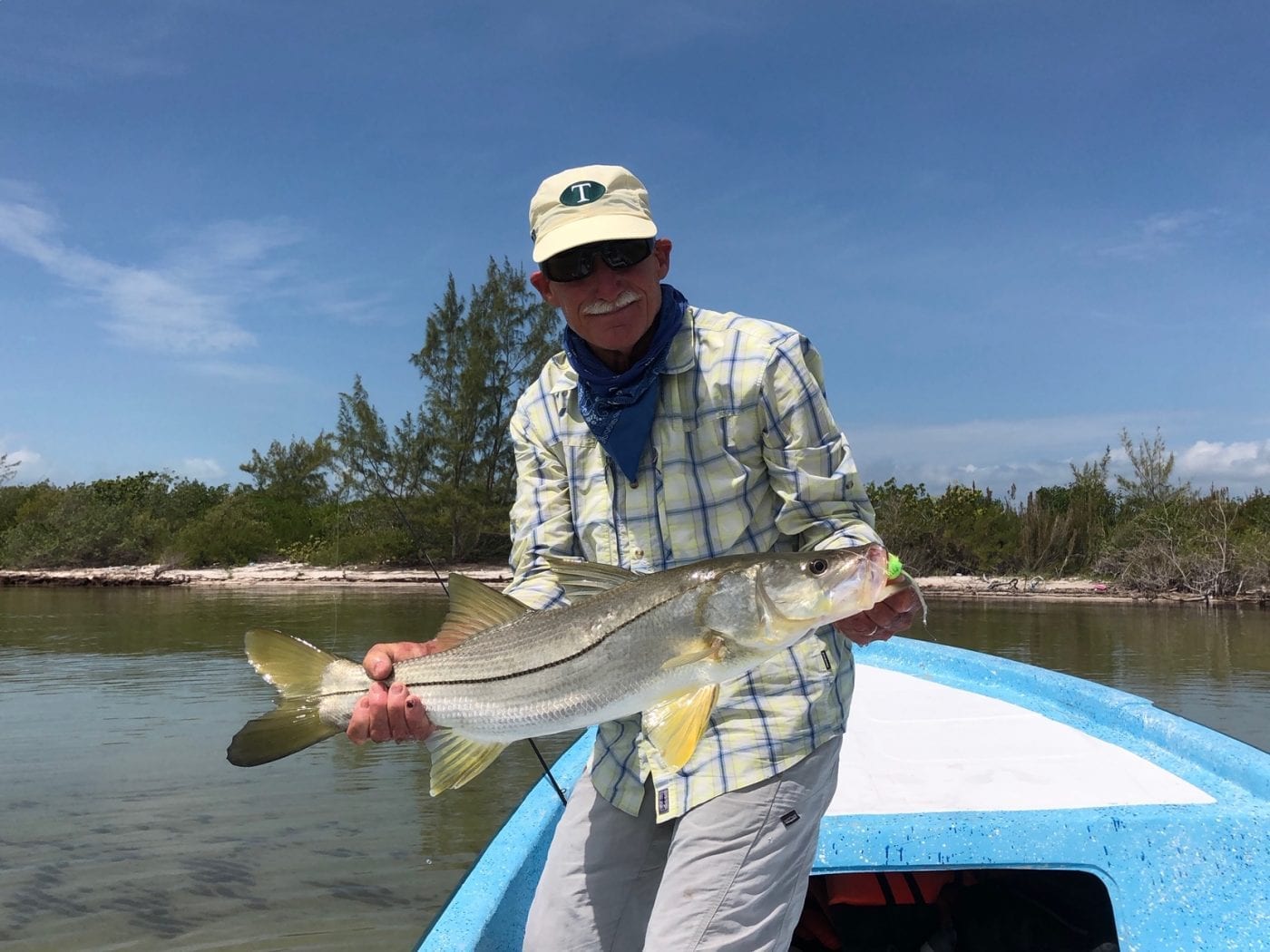 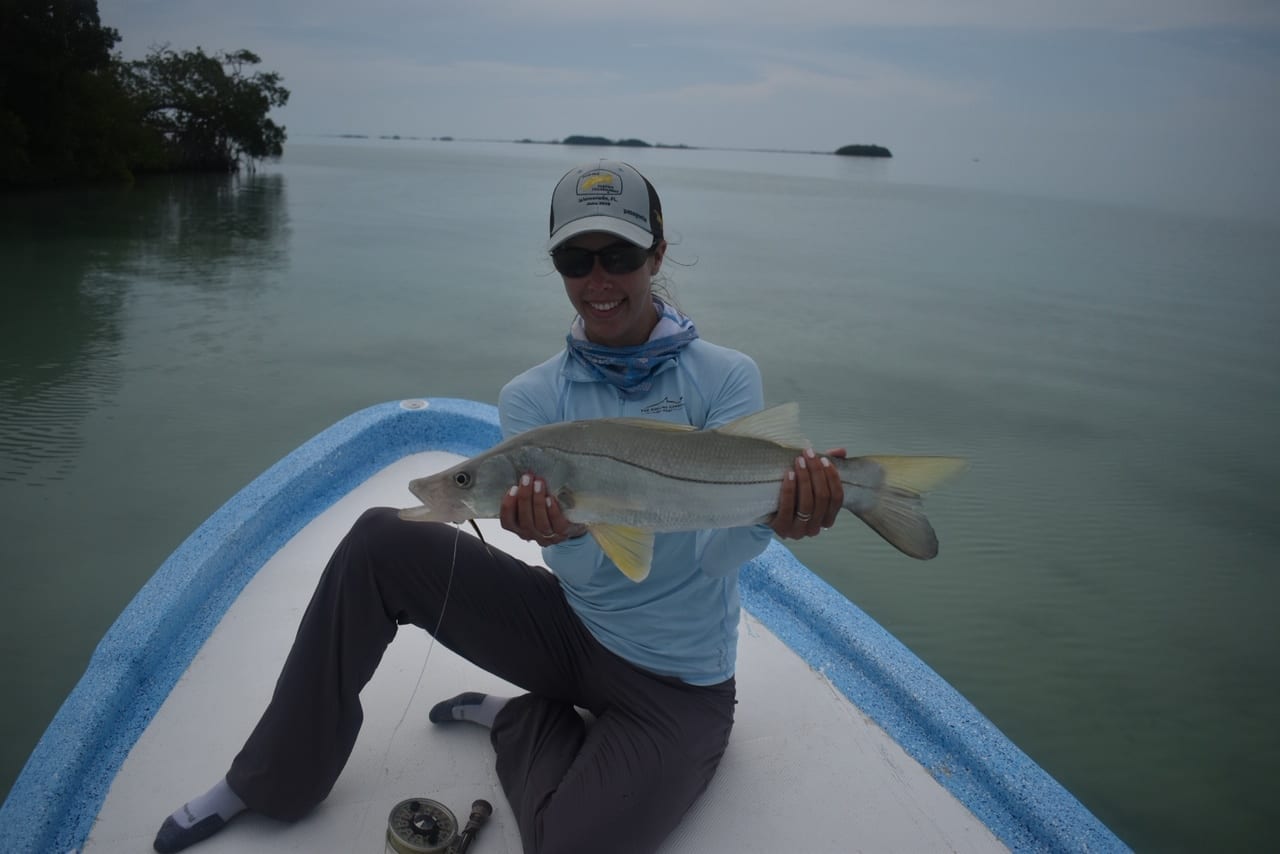 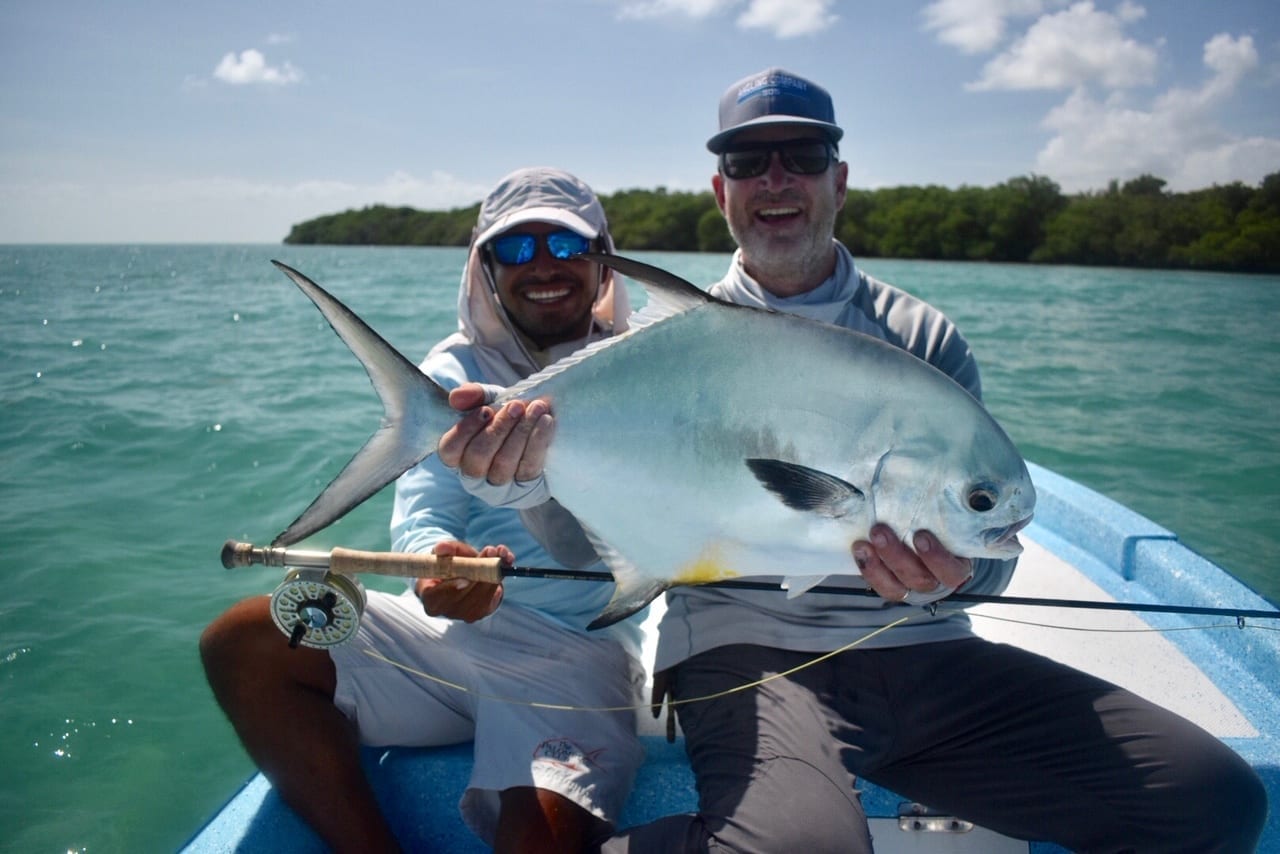 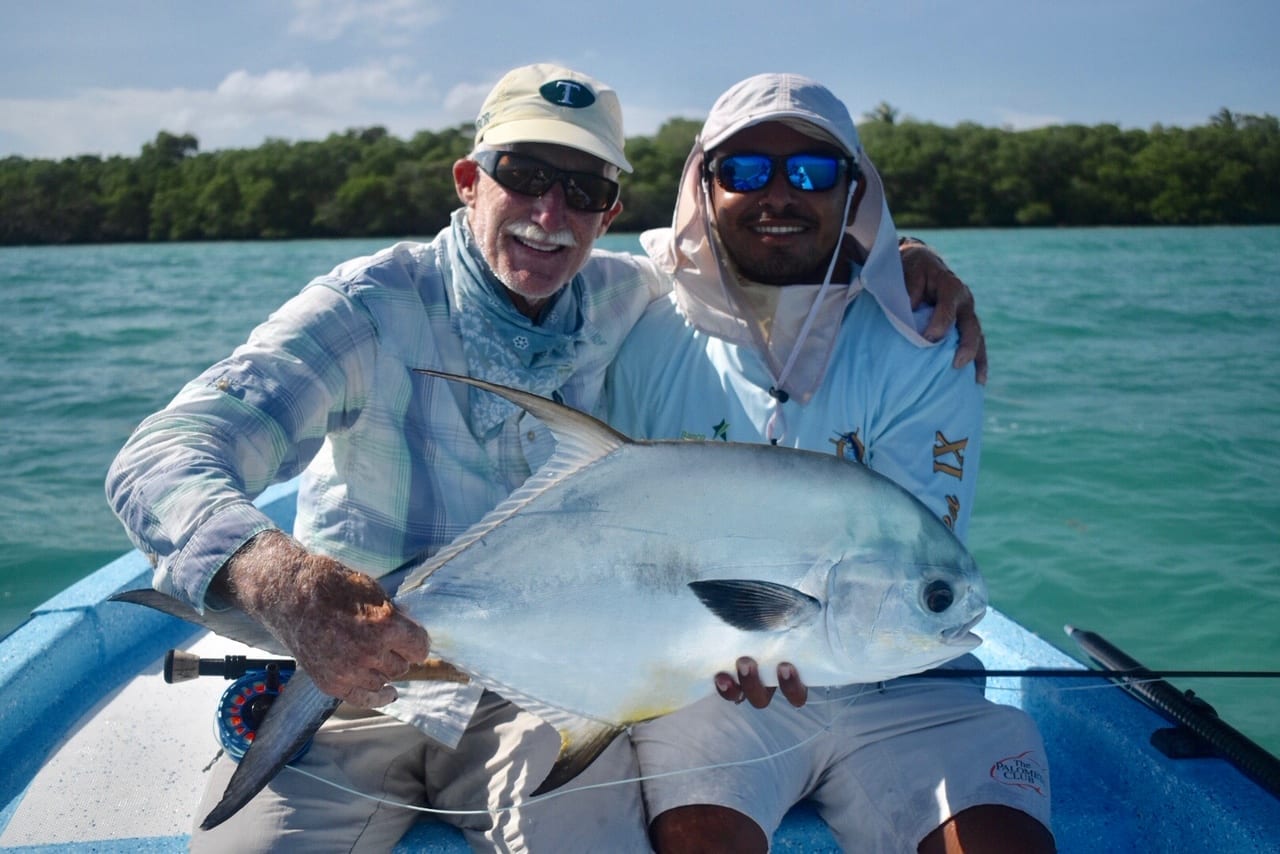 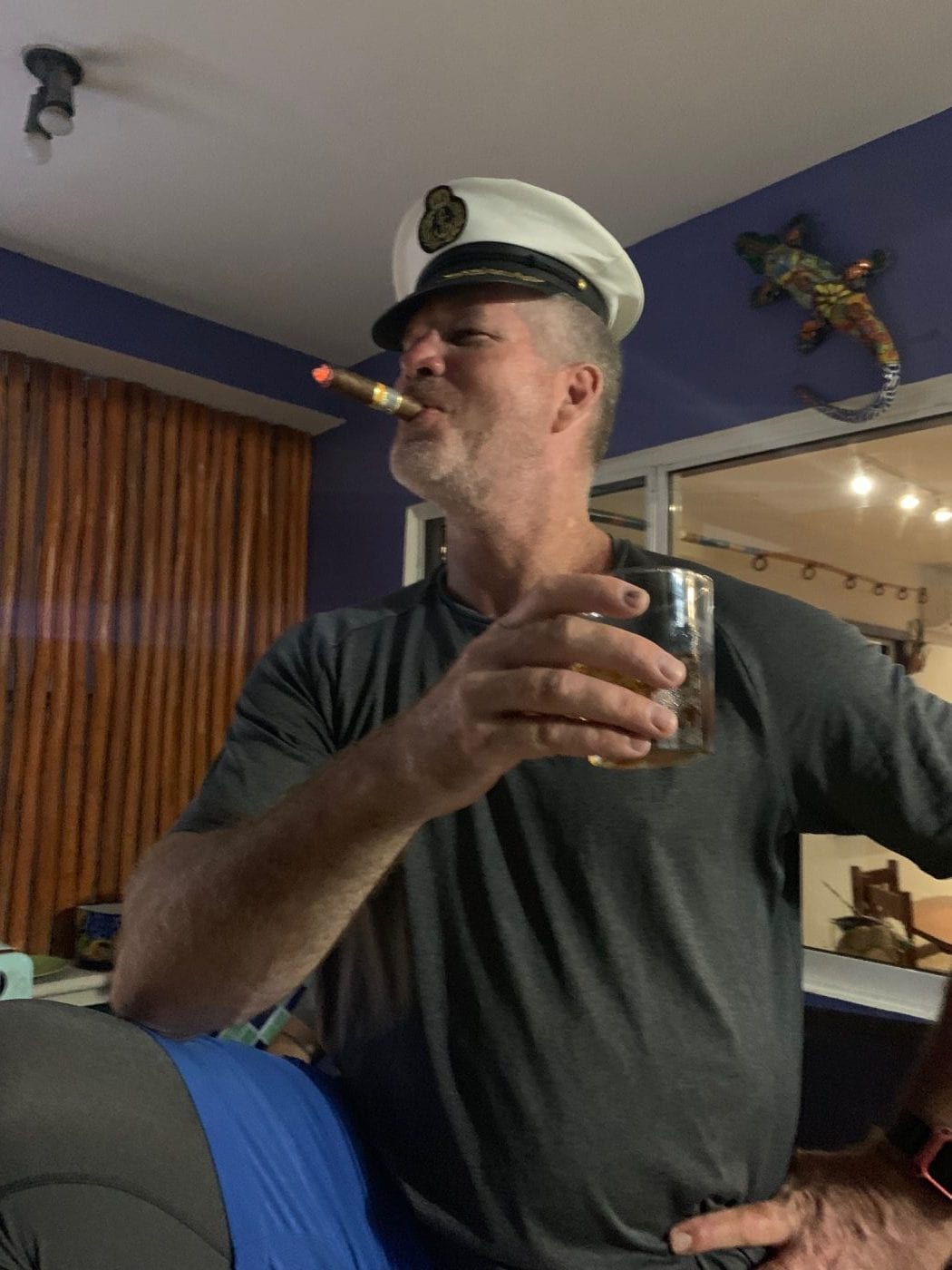 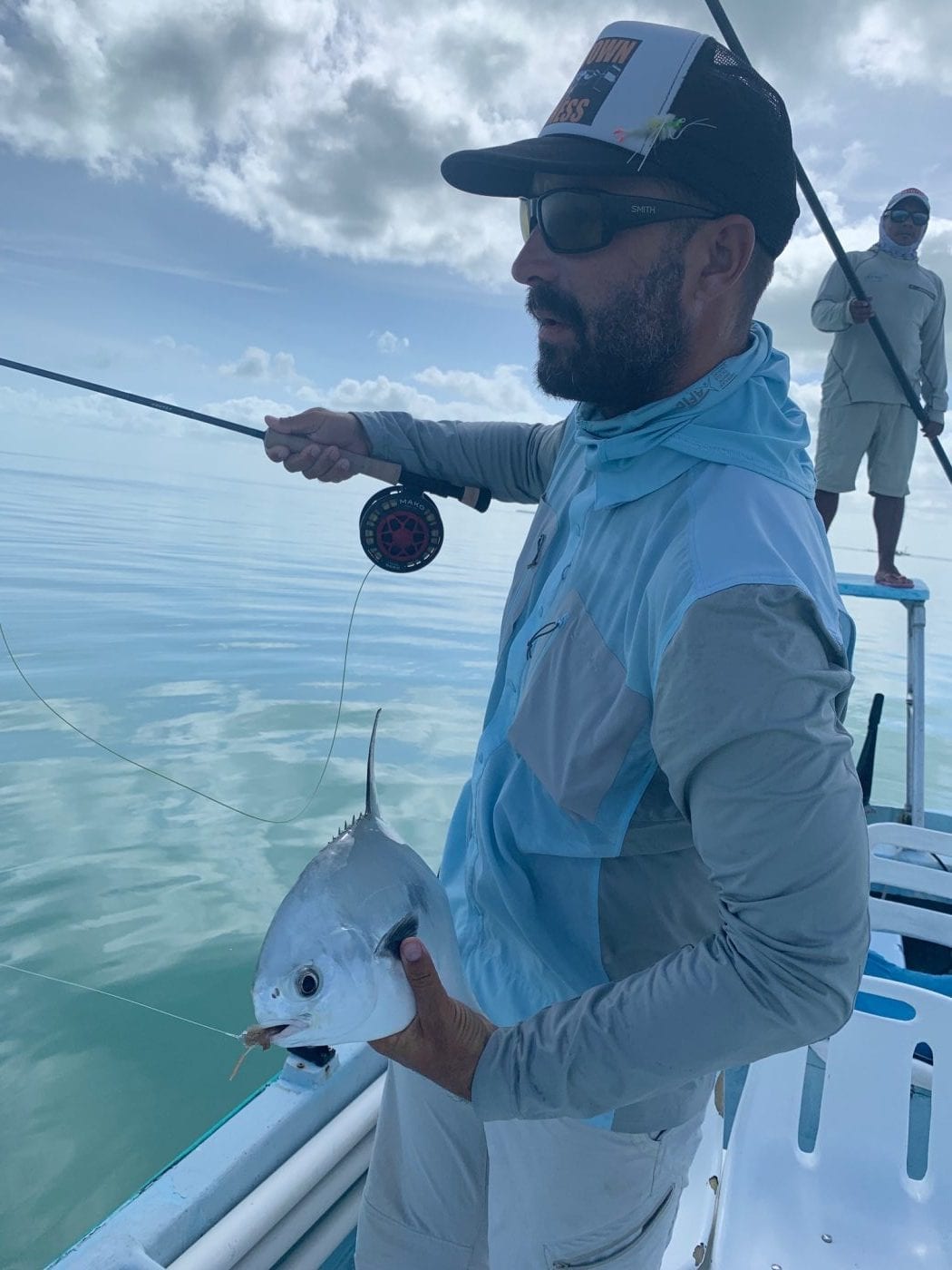 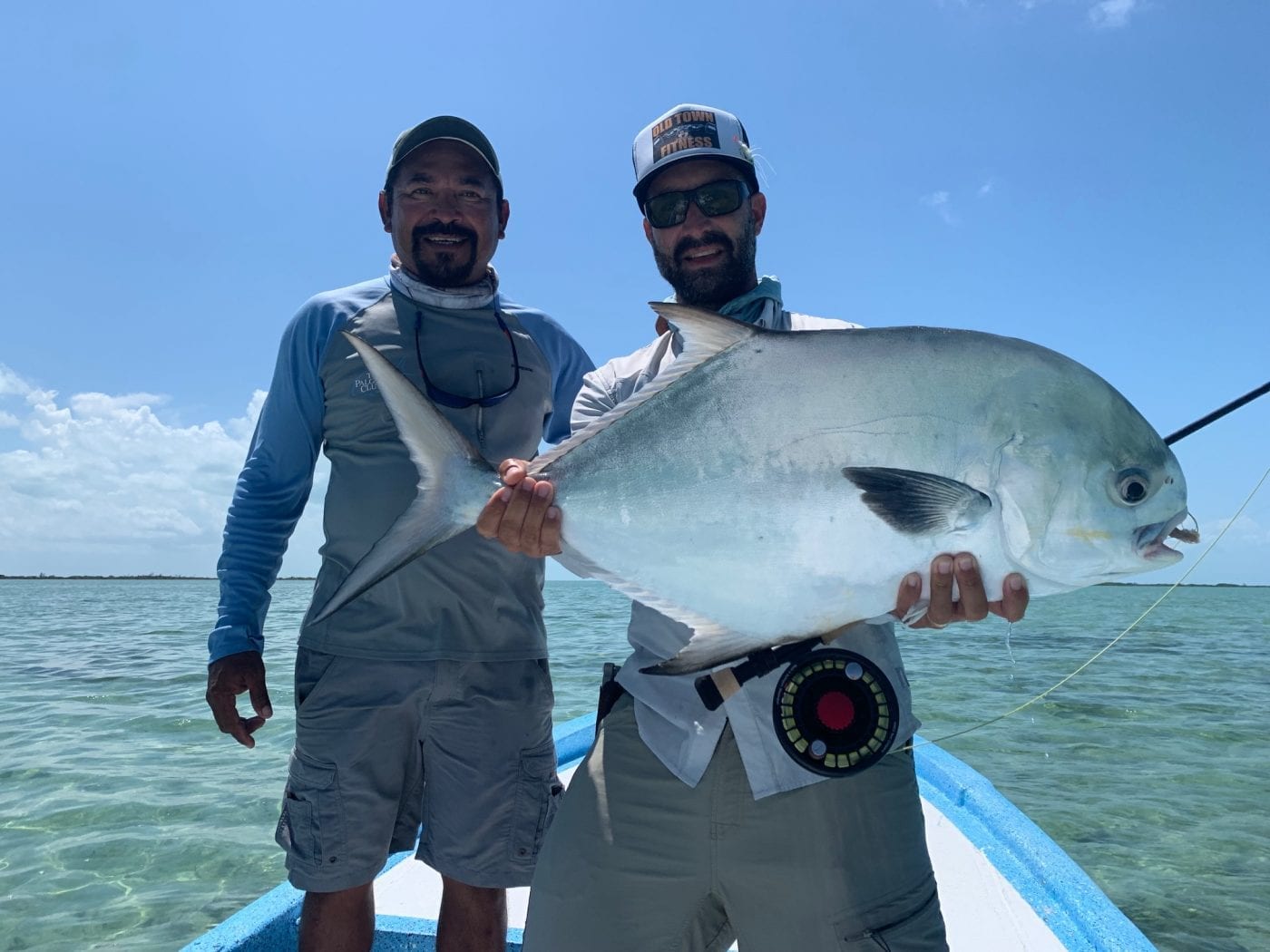