Judy Charlton and I have spoken at length about these reels. All were part of her and Jack’s collection of Charlton reels, and as a Charlton fan it’s a great opportunity to look back through the history of the company. Many of these reels are special in more ways than one: reels with Jack’s signature, production prototypes that bear early serial numbers, rare sizes and the like. Some are used, most are new. All are examples of the finest reels ever made, and we hope that you enjoy looking at the photographs and reading about the reels.

Regarding changing the retrieve, if a reel is listed as “convertible”, then it is possible to be converted. In a recent conversation with Kim Carls at Ross Reels (the company that now owns Charlton Reels), the cost of conversion was put at 500.00 due to the difficulty of changing the retrieve. It would be up to the buyer to send the reel in for conversion if desired, though I can supply the contact information if a buyer desires it. If the reel is an original cork drag reel, as some are, then we list that the reel is “non-convertible”.

Regarding the terminology used in the “Condition” descriptions, these reels are not being listed as “new”. In most cases they come with the original cases, but are not “New In Box” with papers and warranty cards. Because they were owned by Jack himself, there was no need for the reels ever to be boxed up—they were never shipped out, let alone under warranty as any work that needed to be done would have been done by Jack himself. Therefore, we feel that the term “new” is not the best description of their condition and have opted to describe reels that are aesthetically perfect as “unused”. In some cases, the reel was at one time lined but never fished, and we indicate this by the term “lined but not used”. In all cases save for one (Jack’s personal 8450C), if a reel was lined with backing it was removed before the pictures were taken.

The sales of all reels will be final after a 4-day inspection period by the buyer after receipt. 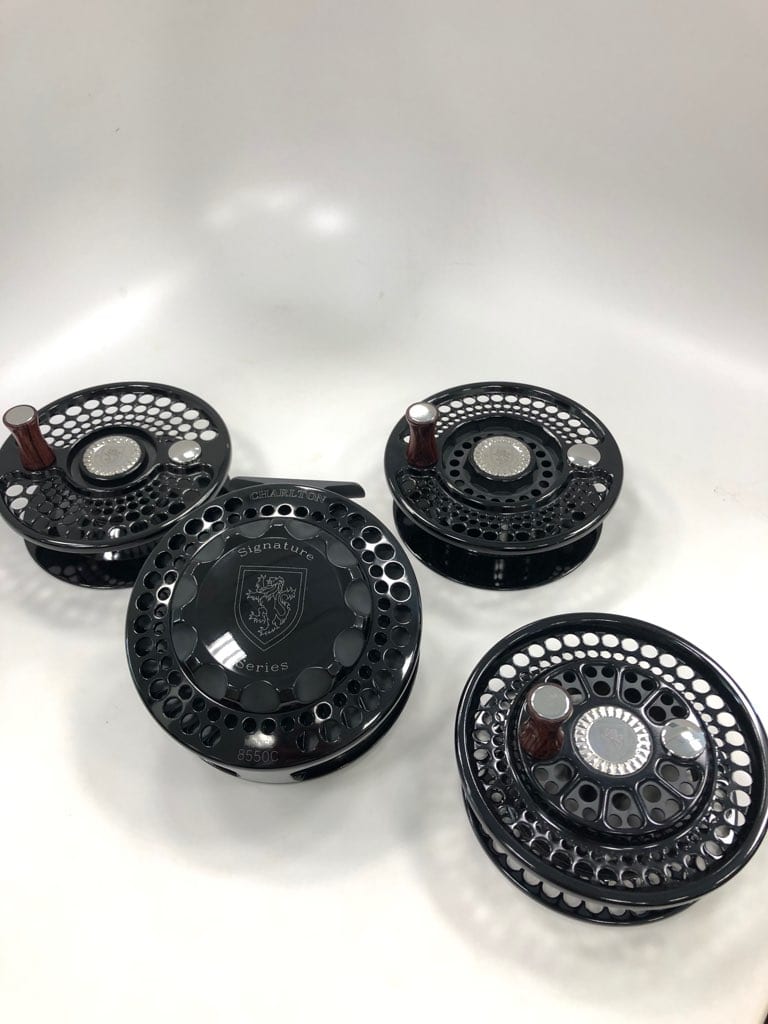 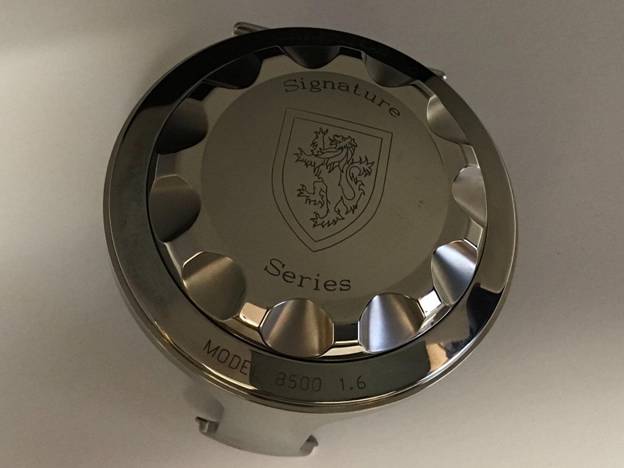 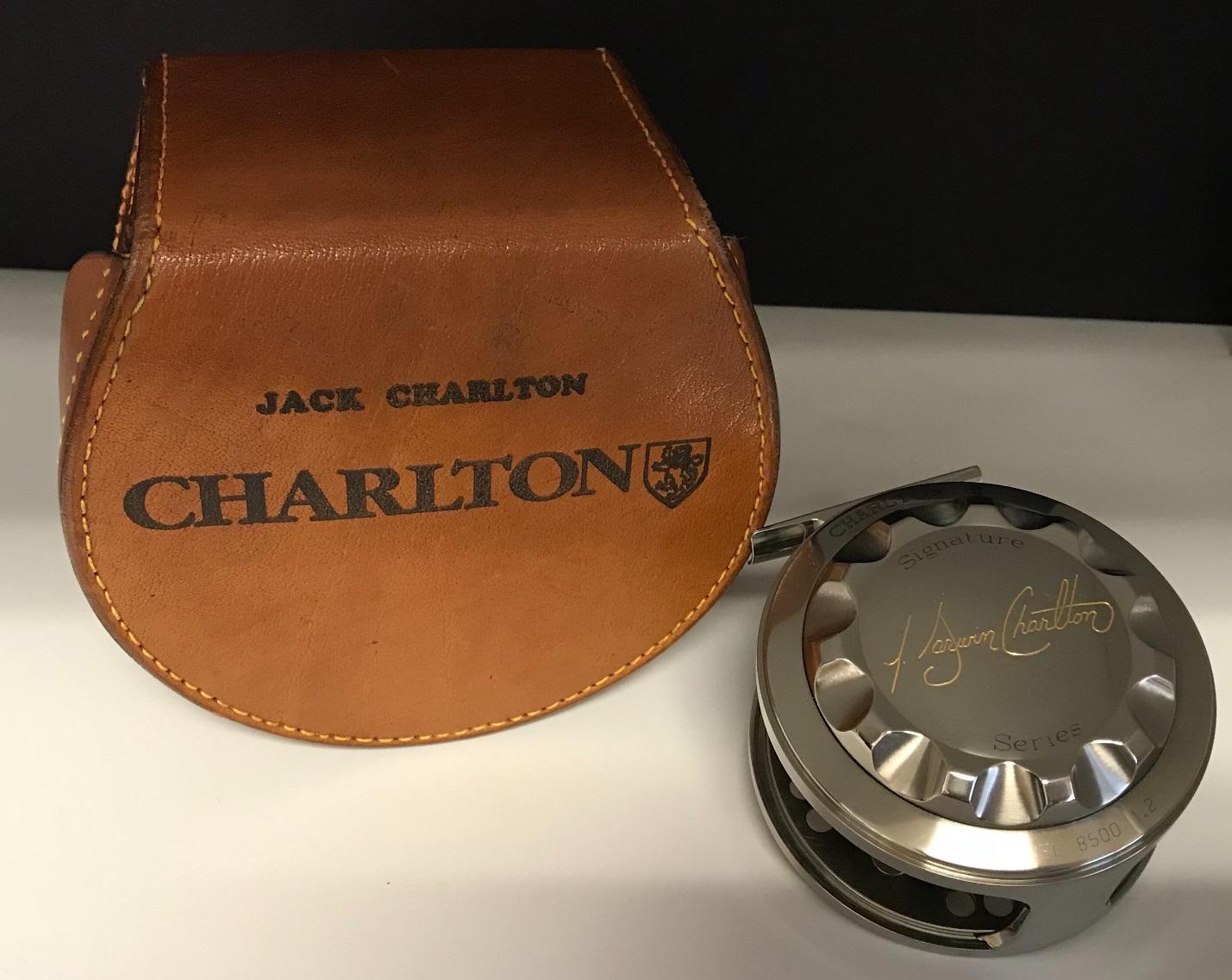 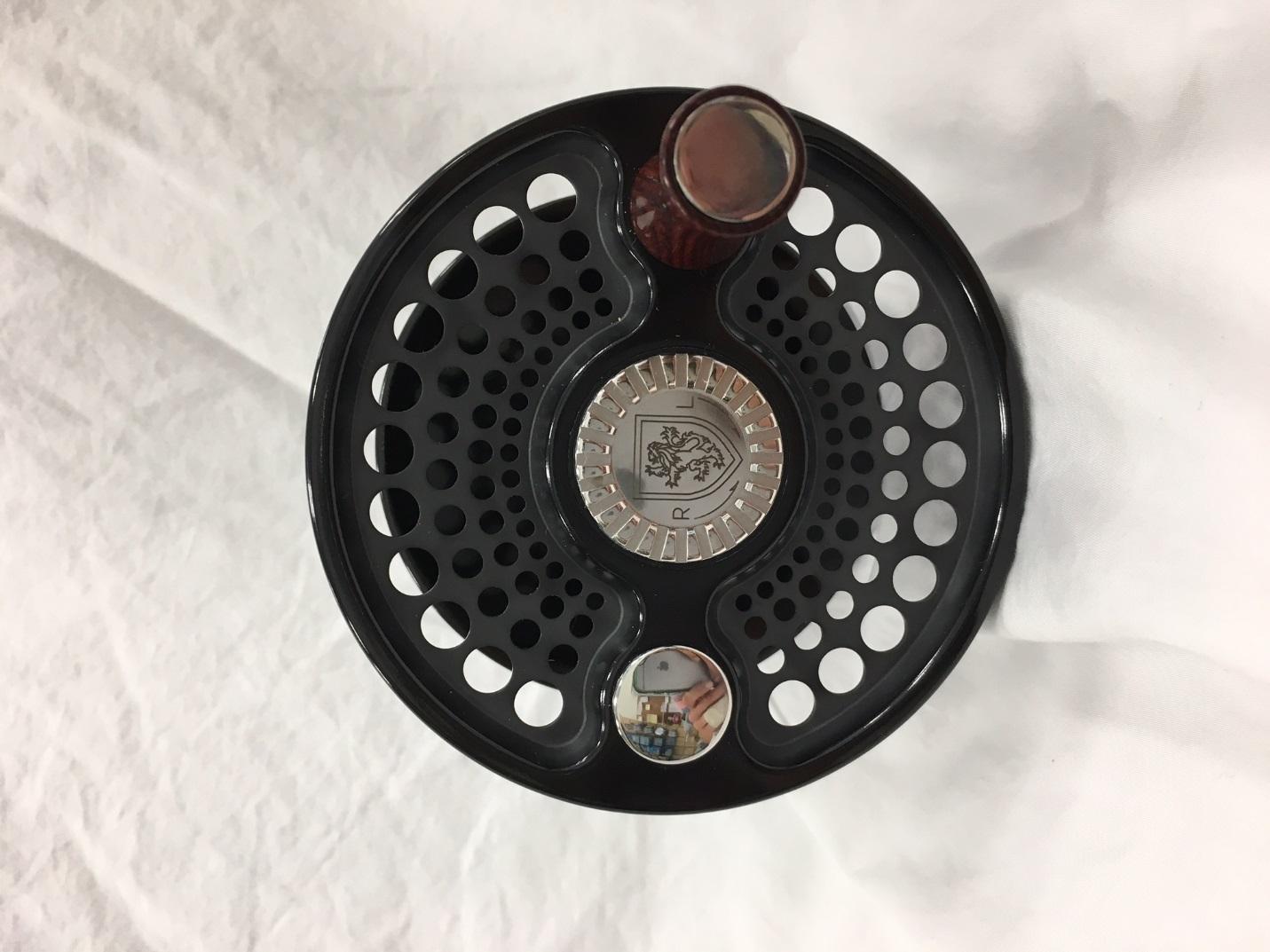 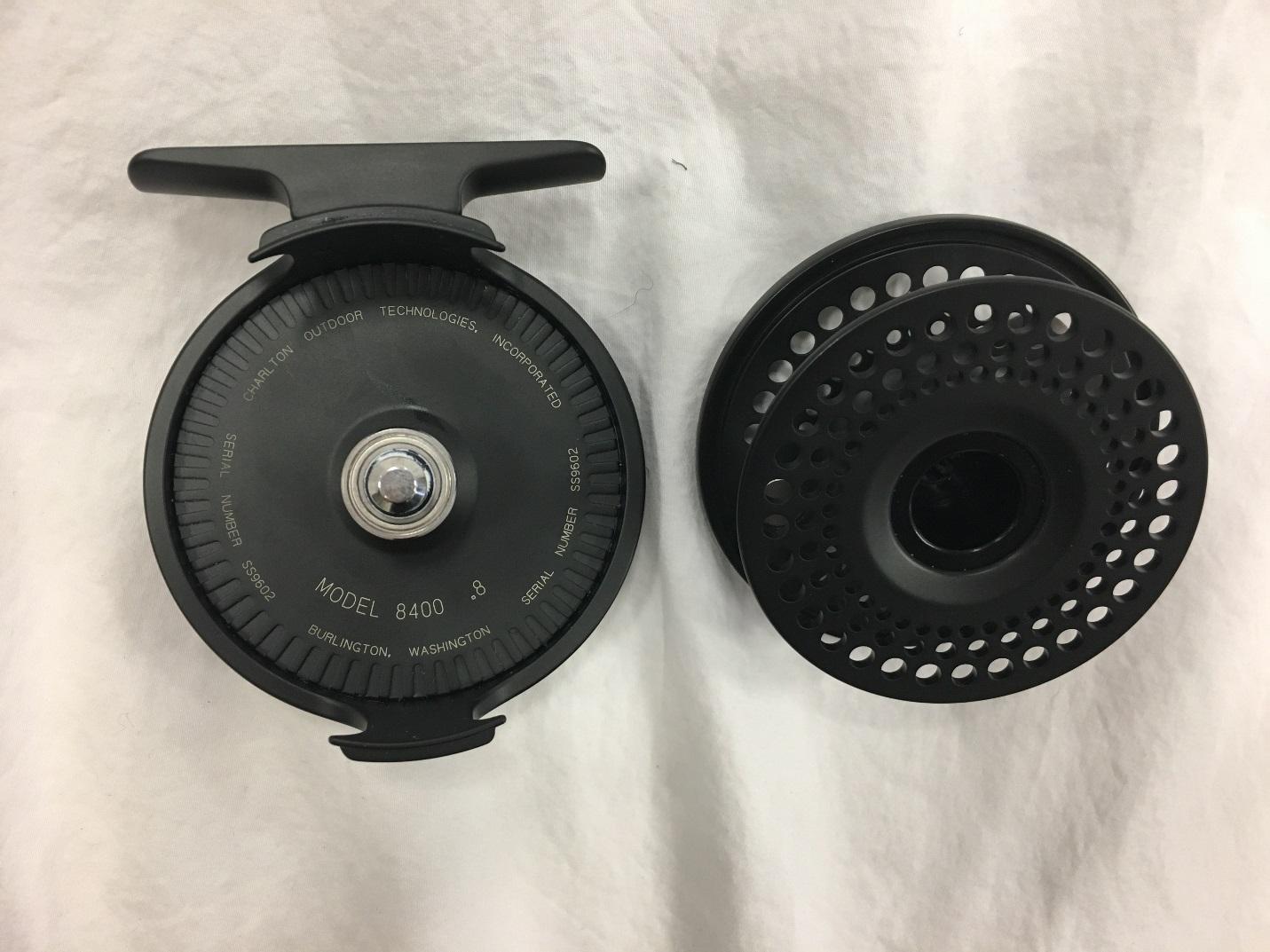 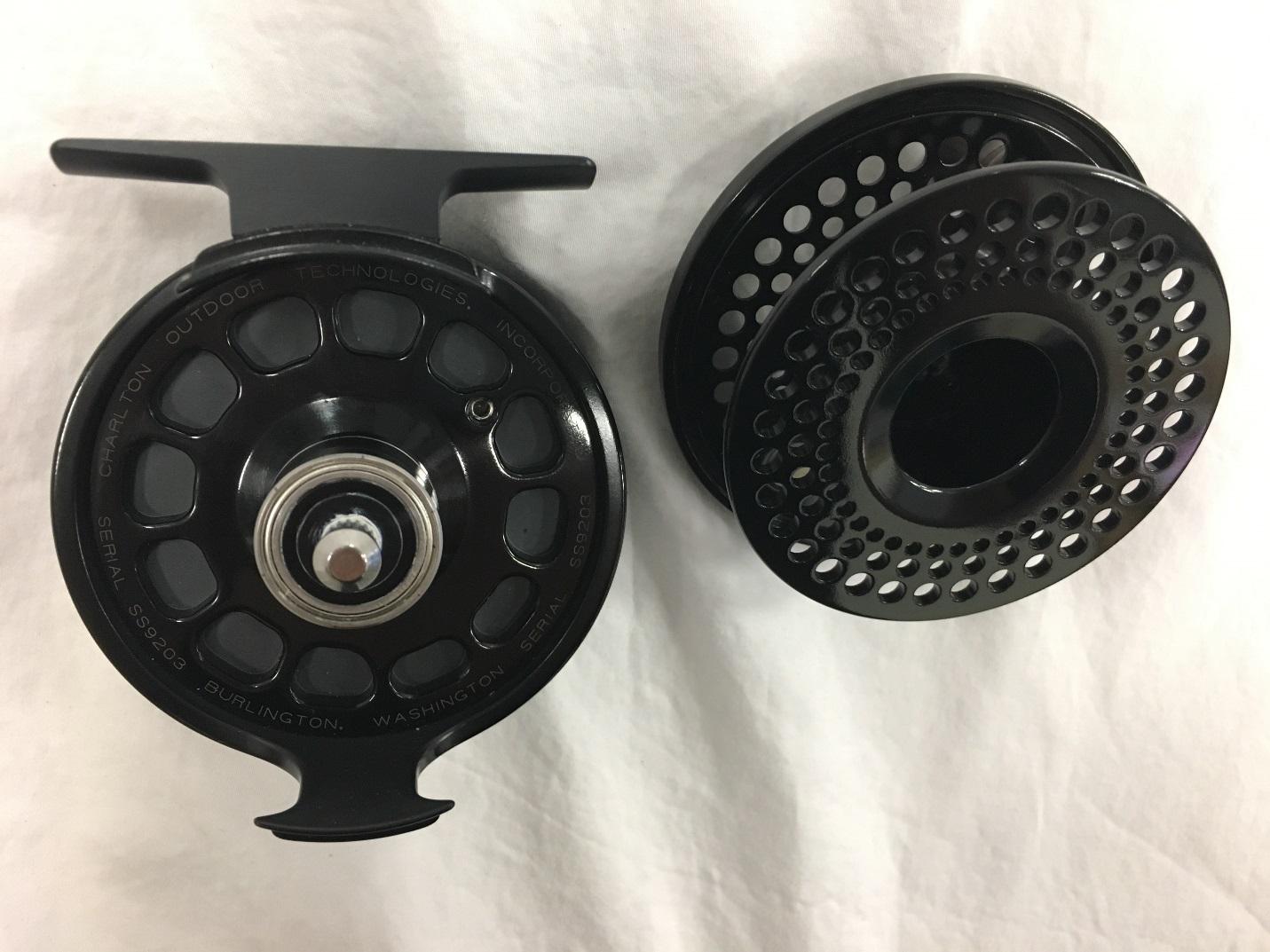 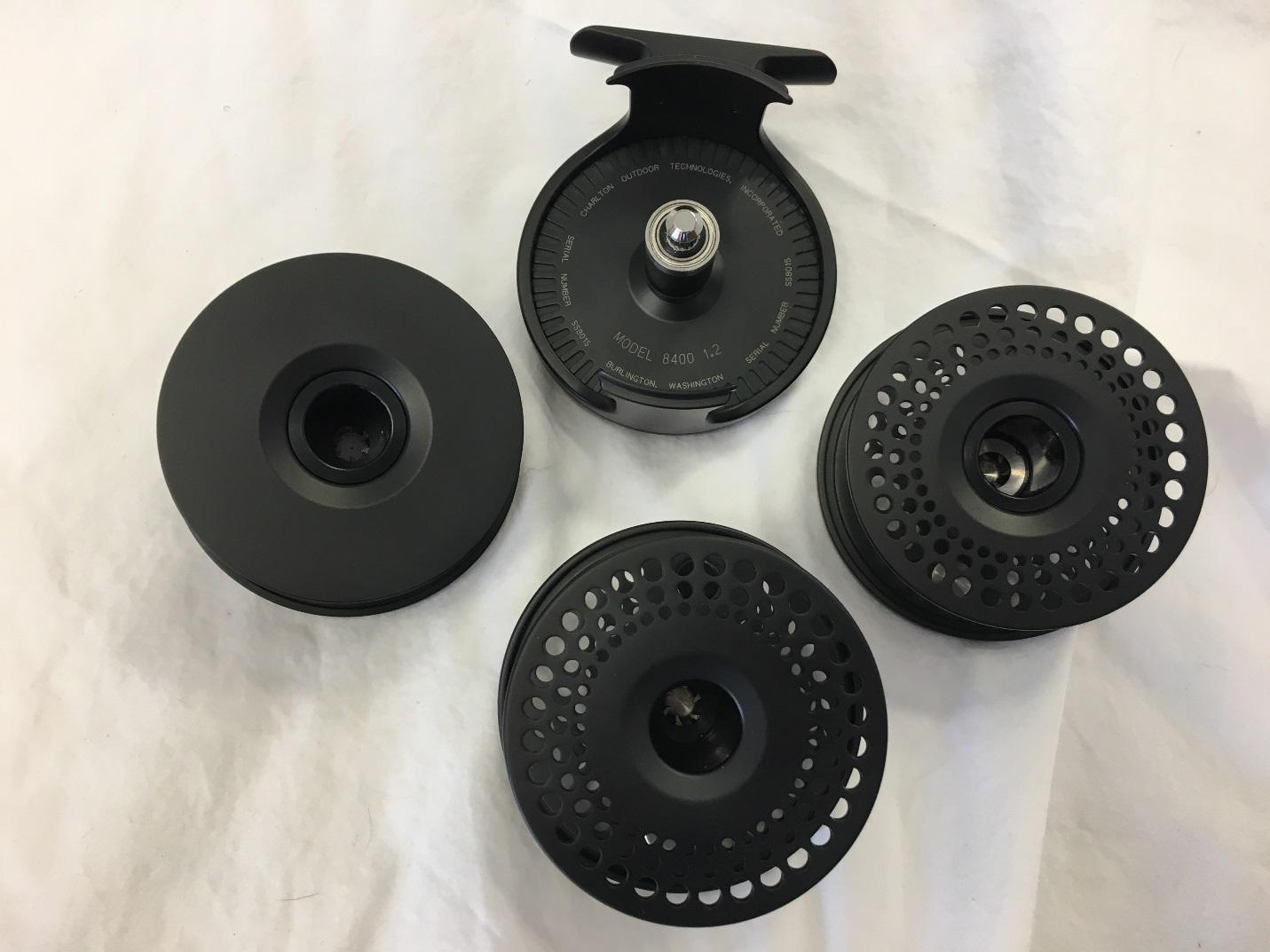 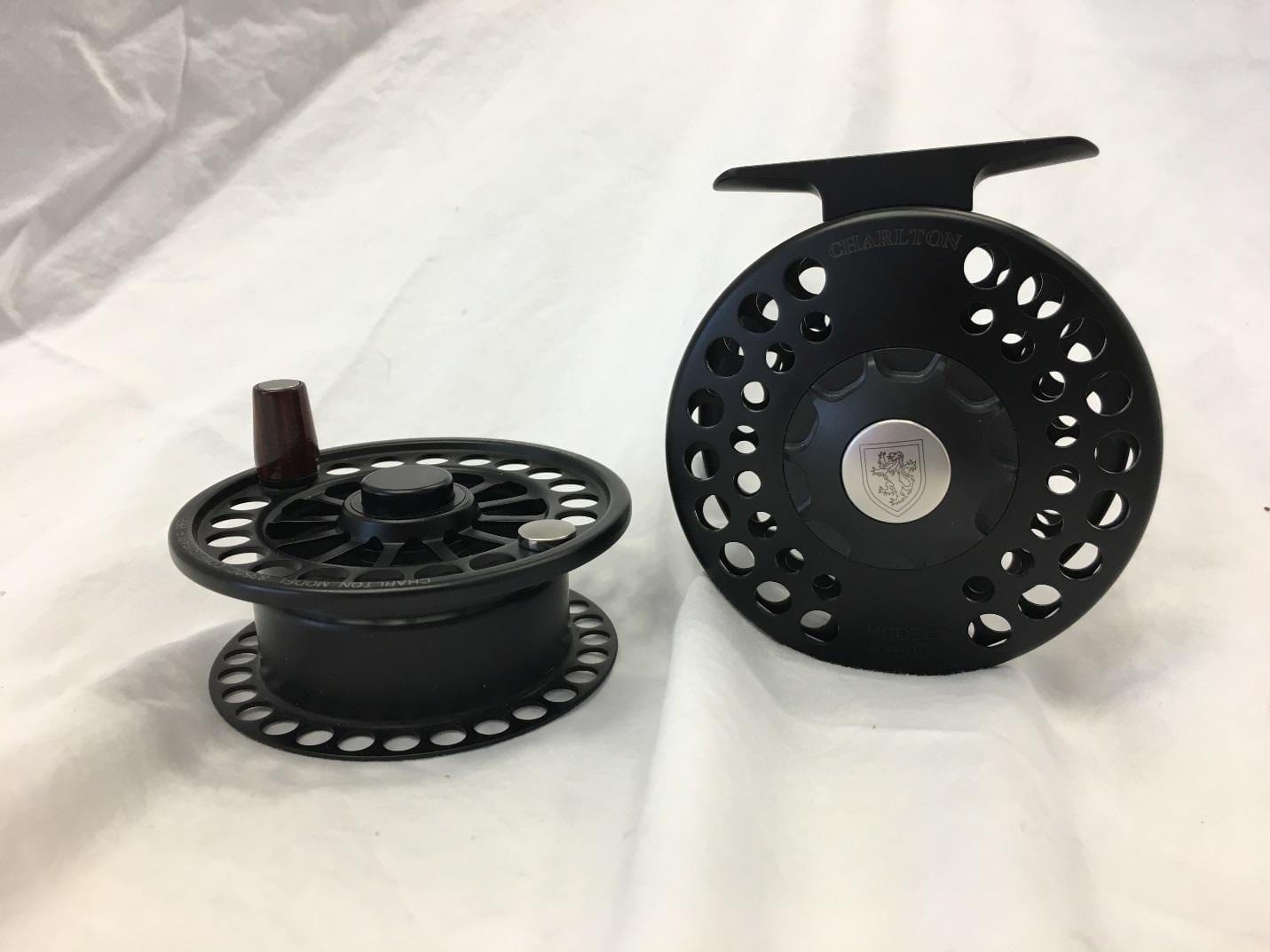 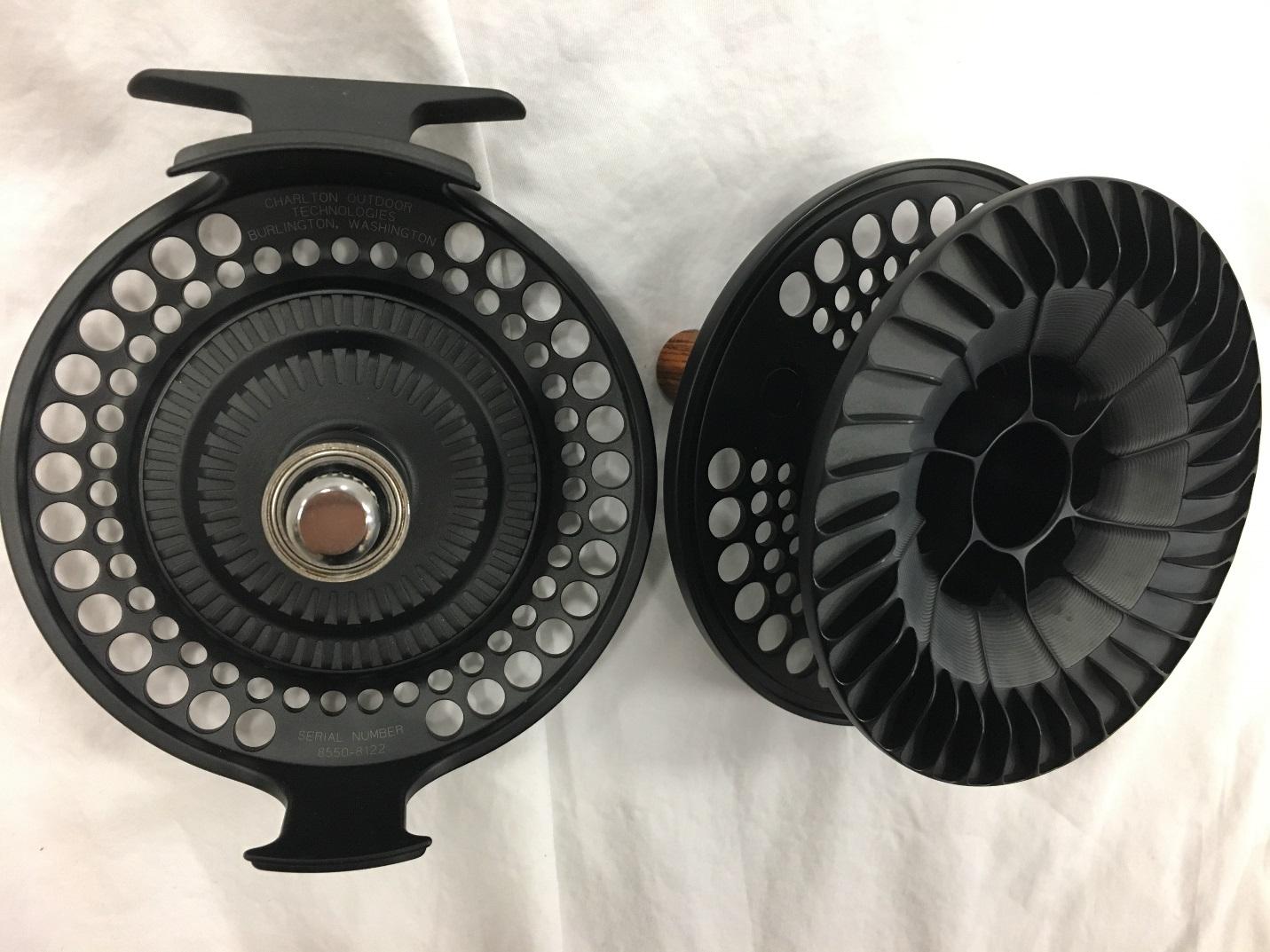 Signature Series 8550C, matte finish, with both the offshore and the Spey spools SOLD 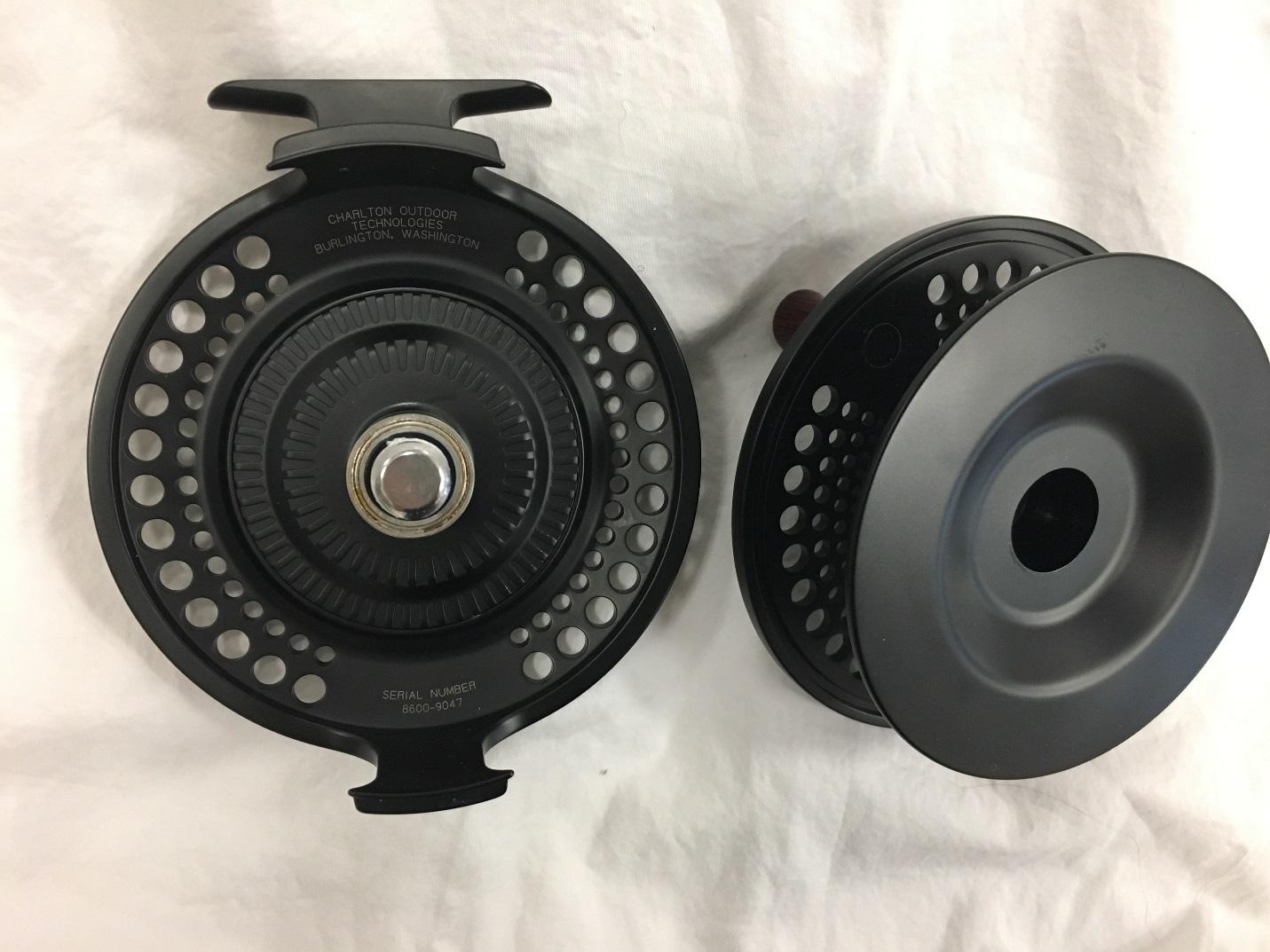 8600B with Judy Charlton’s signature SOLD 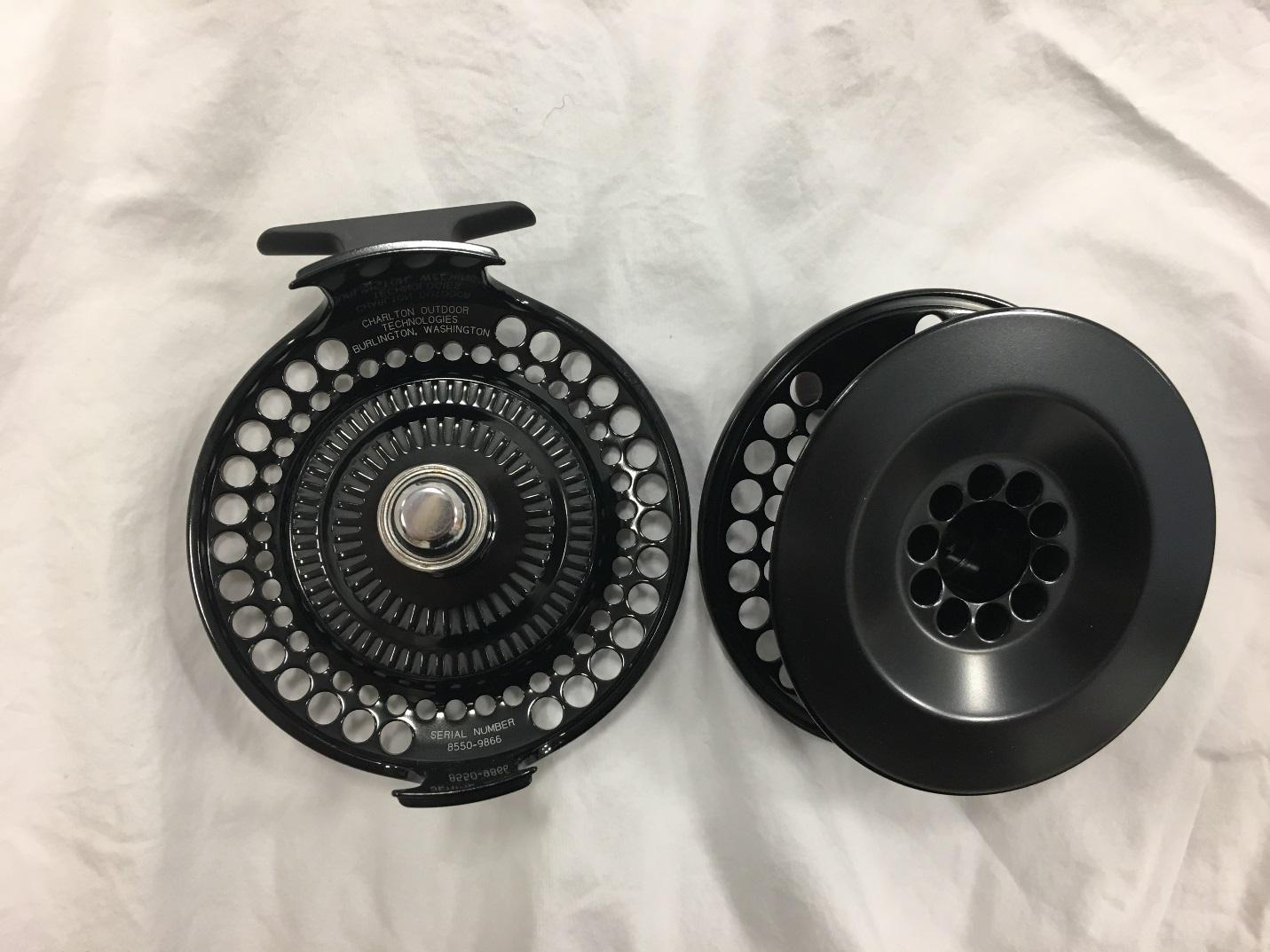 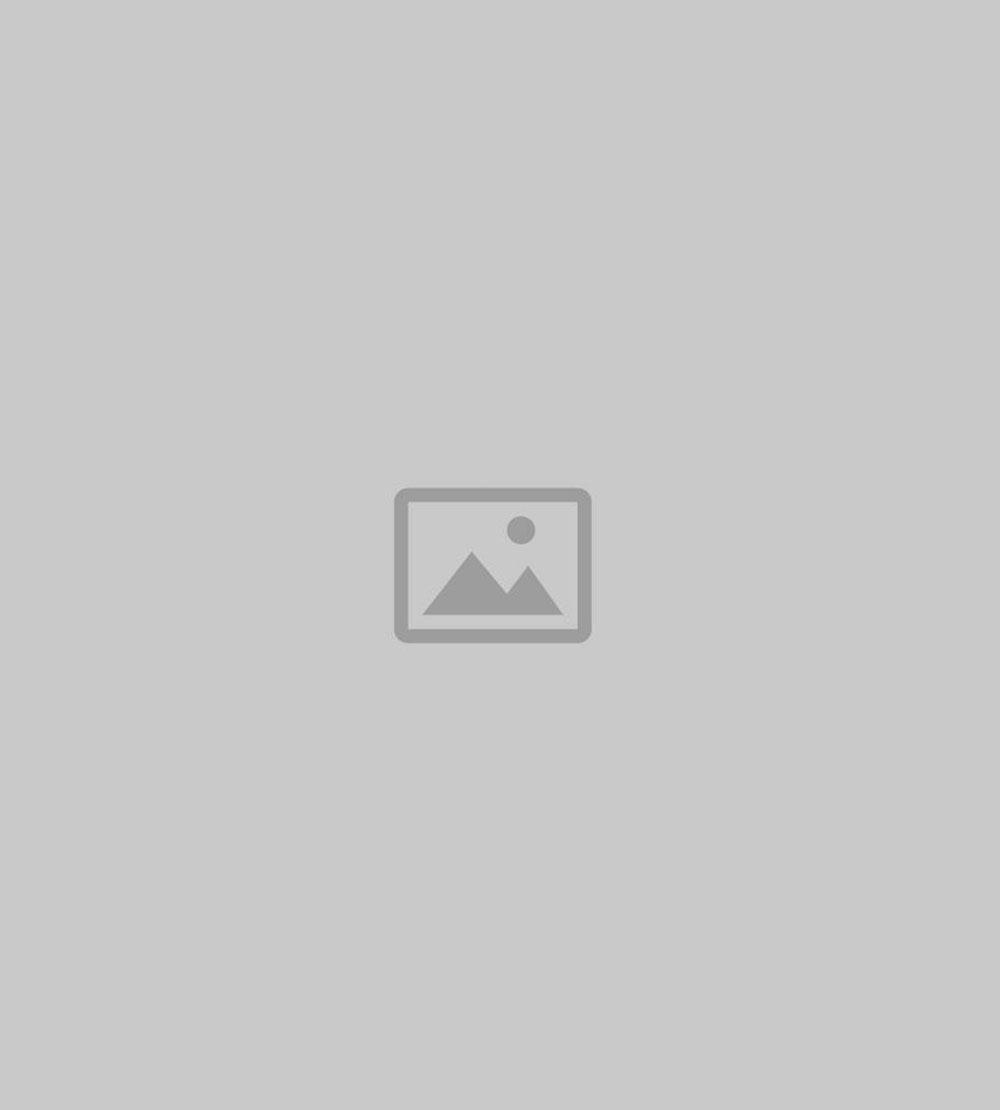 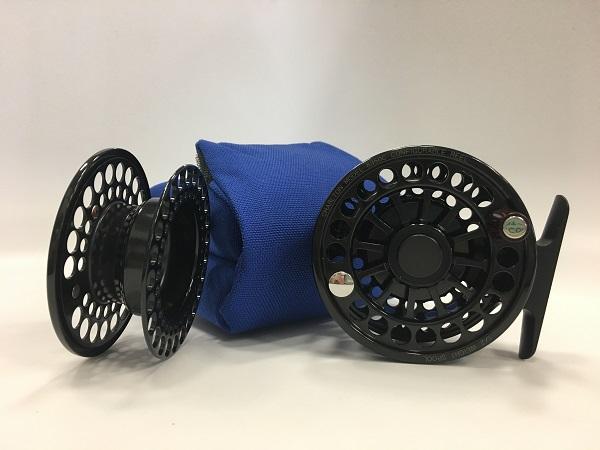 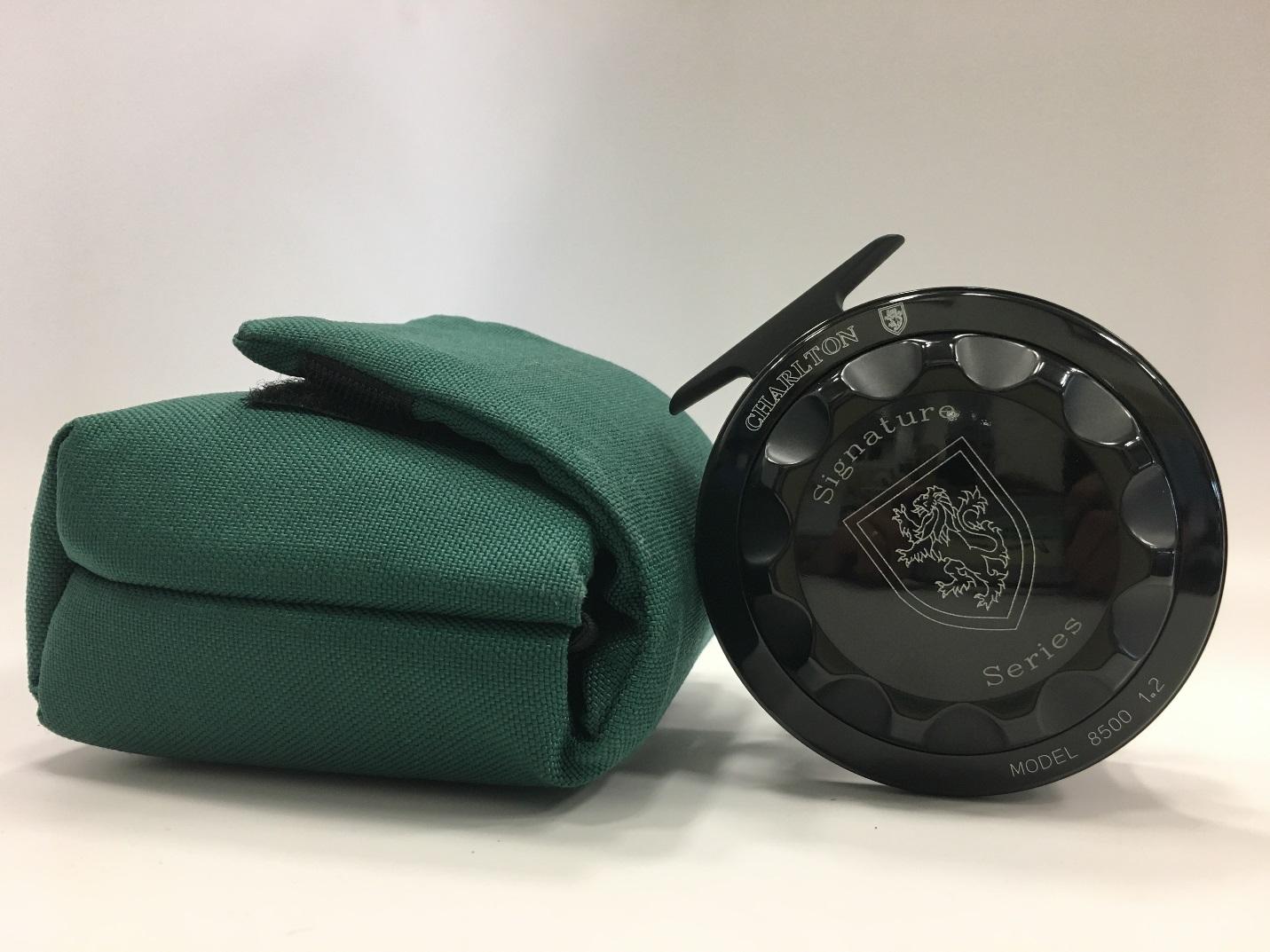 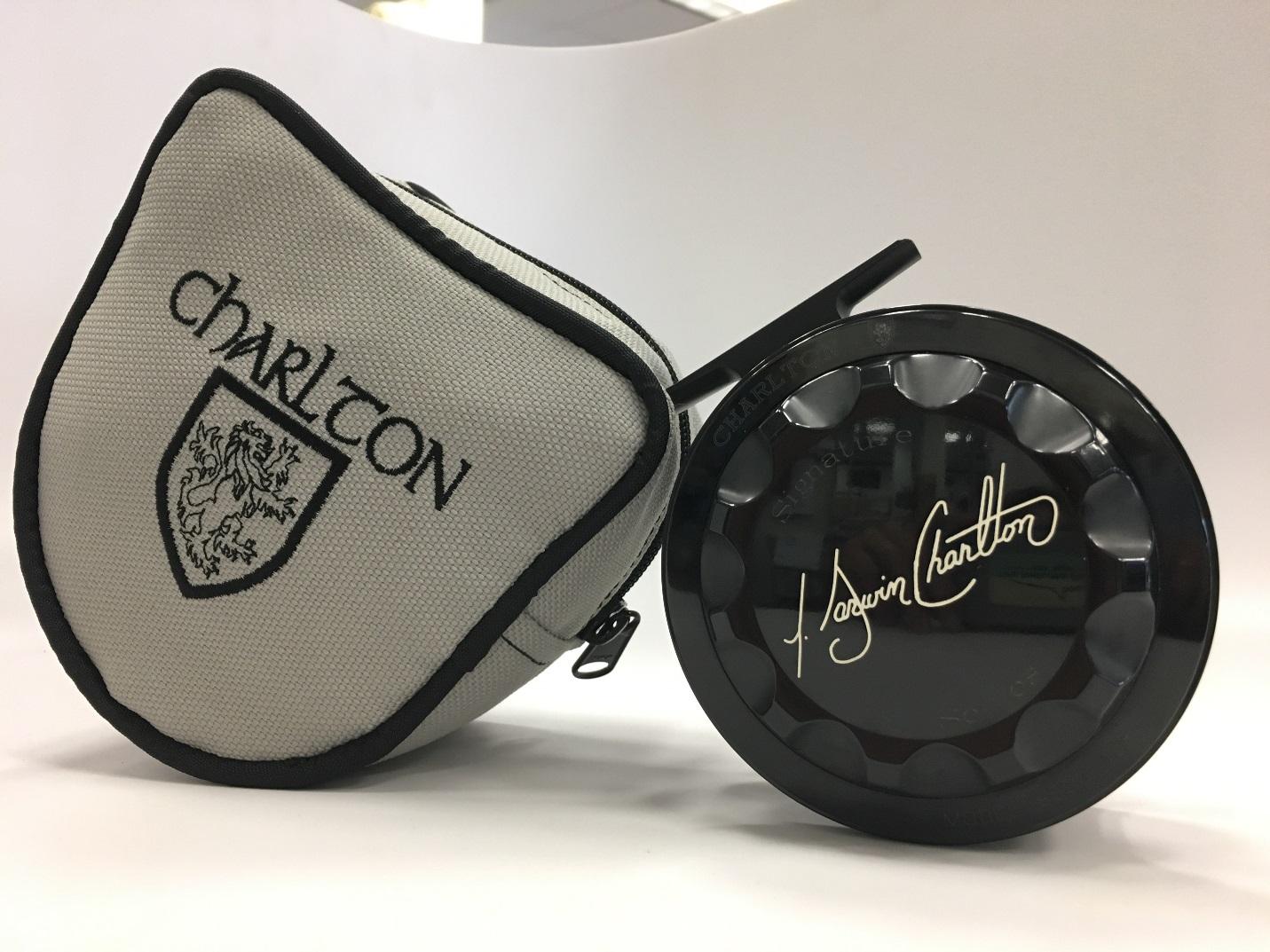 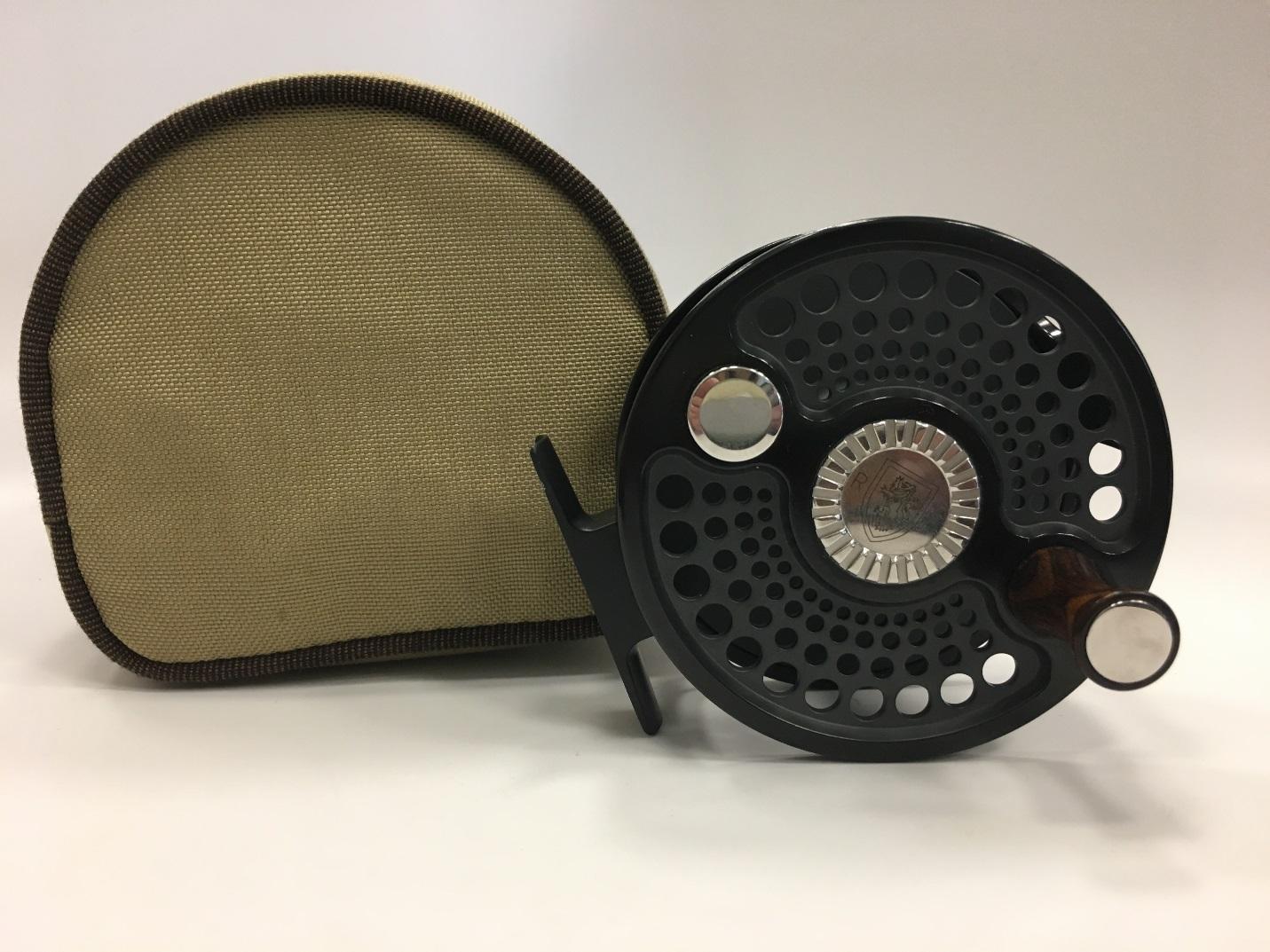